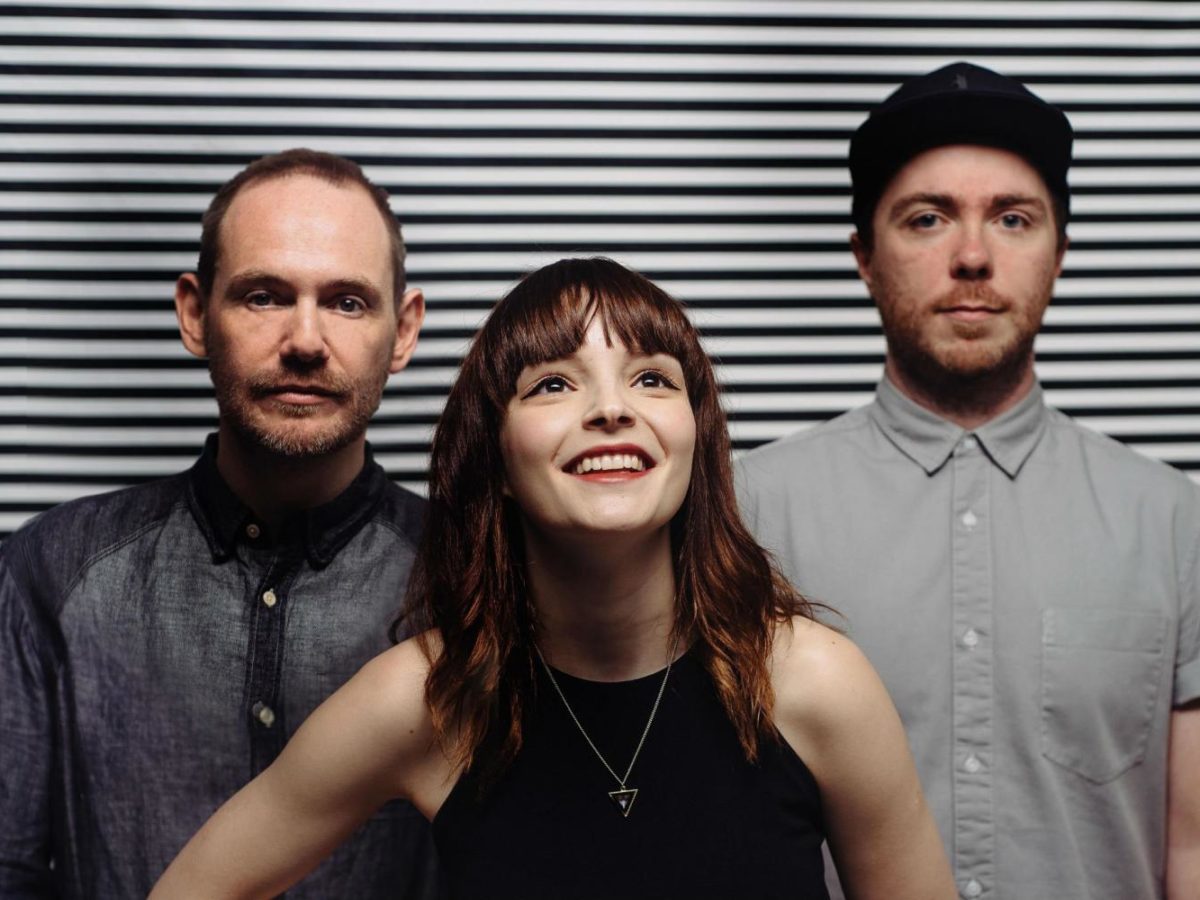 After their last album “Every Open Eye”, Scottish trio CHVRCHES are preparing their comeback with third album “Love Is Dead”. “Never Say Die” follows their previous single “Get Out“.

The trio has been working with producer Greg Kurstin for this album, and the track is one first they ever recorded together. In “Never Say Die”, you can find a mixture of aggressive synth pop that we already know from the trio, with a little touch of new electronic sounds. About the meaning of the track, singer of CHVRCHES Lauren Mayberry stated:

“Never Say Die” is one of my favorite songs on the record because it really leans into the juxtaposition of what we do—the mixture between the dark and the light. It’s melodic and direct but uses some of the gnarliest sounds we’ve ever tried.