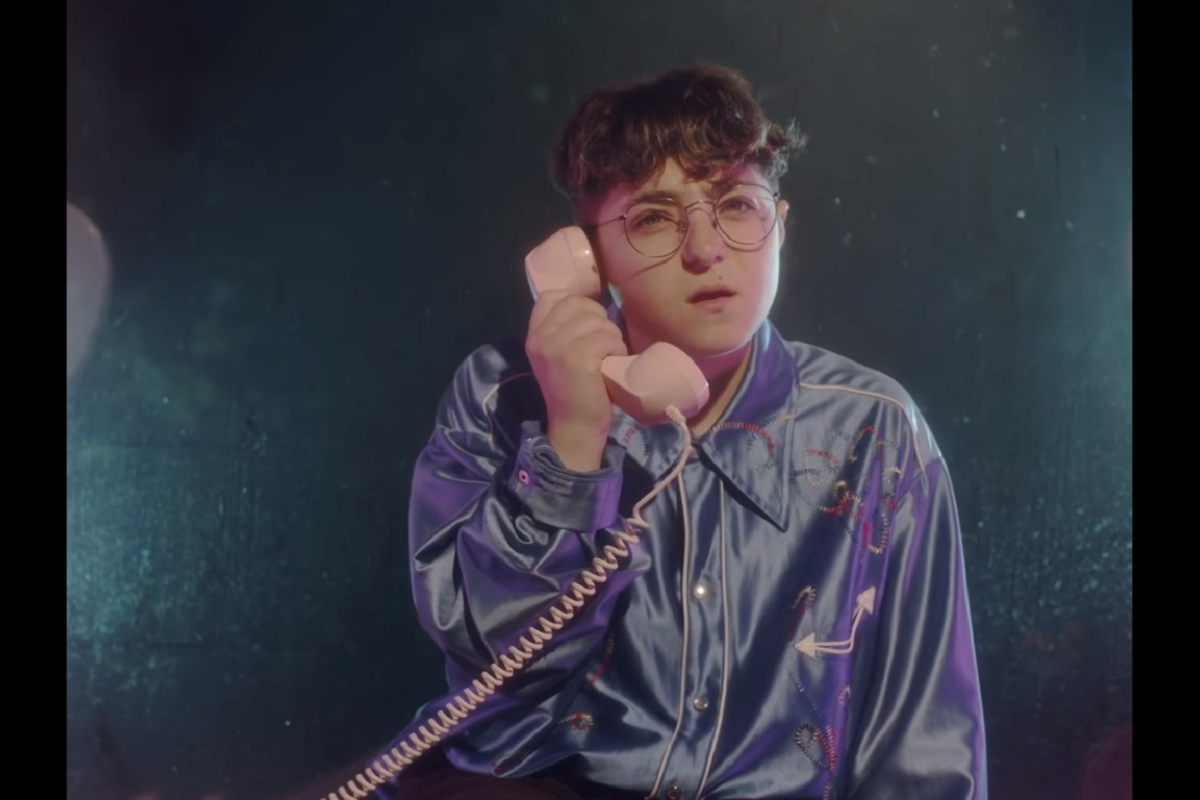 Claud‘s new song “Never Meant To Call” is out now on Terrible Records.

Formerly known as Toast, Los Angeles-based artist Claud Mintz is now going under the moniker Claud (after she got sued by Wonder Bread). Their new offering, “Never Meant To Call,” is an irrestible and bittersweet bop about being an outsider in love. About “Never Mean To Call,” Claud explained to the Fader:

I wrote ‘Never Meant To Call’ about the awkwardness of being on the outside looking in, but the video works to capture the beauty of that. I decided to embrace the lonely feeling of being an outsider. My friends made the video and my fans got to be in it, everyone helped turn this song into the ridiculously dramatic piece of art that it is.

Watch the Christina Xing-directed visuals below.