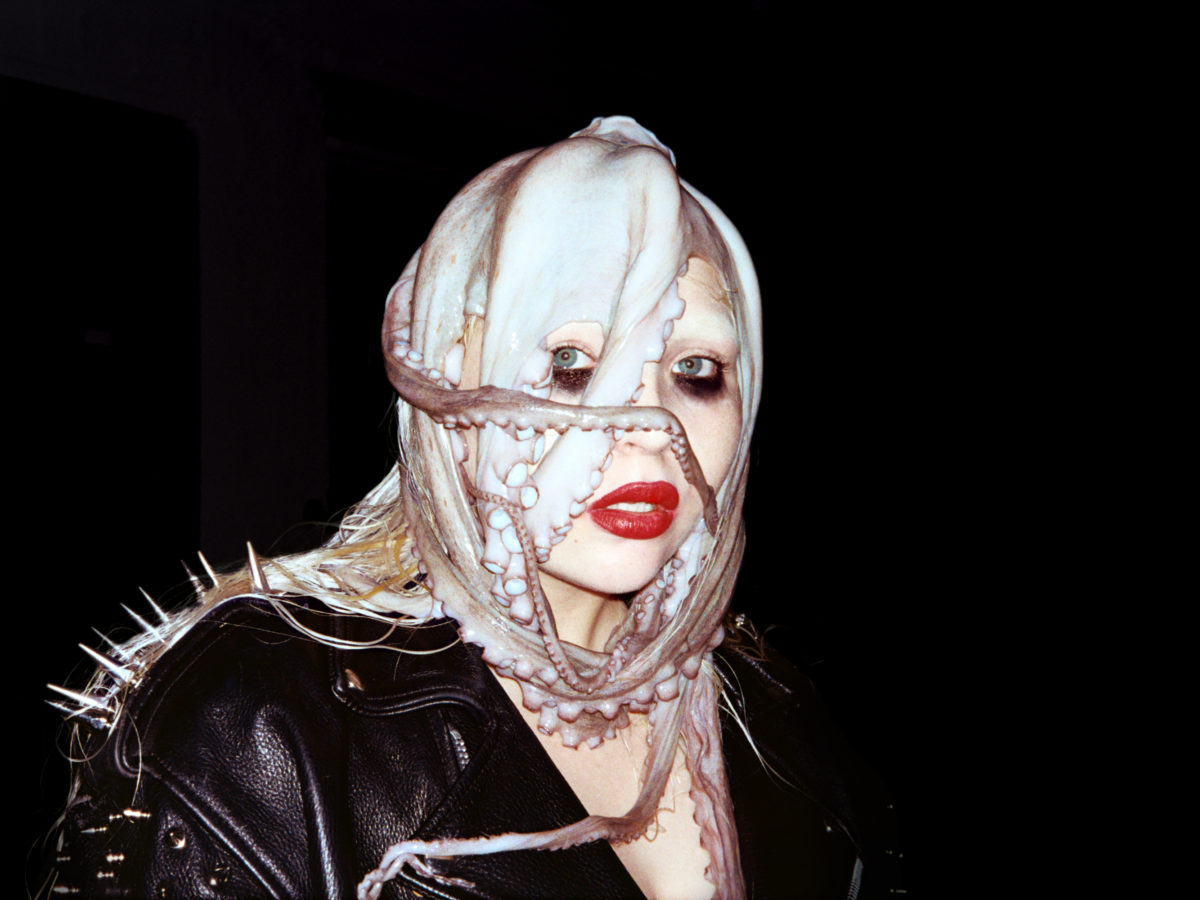 One day, Oscar Wilde said that “everything in the world is about sex except sex. Sex is about power.” This adage dictates the creative process of COBRAH, an up and coming artist who firstly established herself in the Swedish fetish club scene. As a queer performer, she has used sexuality and its representations as tools to express power and freedom. These two values stand out in her debut track “IDFKA” and its accompanying visuals.

Her futuristic pop banger “IDFKA” is both liberating and political. It’s a pulsating electronic production which draws its fierceness from the vogue syncopations but its cyber-punk slogans also convey a feeling of fear and panic. Cloning, reproduction, overcrowding, artificial intelligence, waste accumulation… All these controversial topics and issues are represented in the dystopian and claustrophobic video that the artist co-directed with Erik Hellmouth. Although COBRAH‘s debut track is released today on the imprint GAGBALL, don’t think that the fetish artist is going to keep her mouth closed.