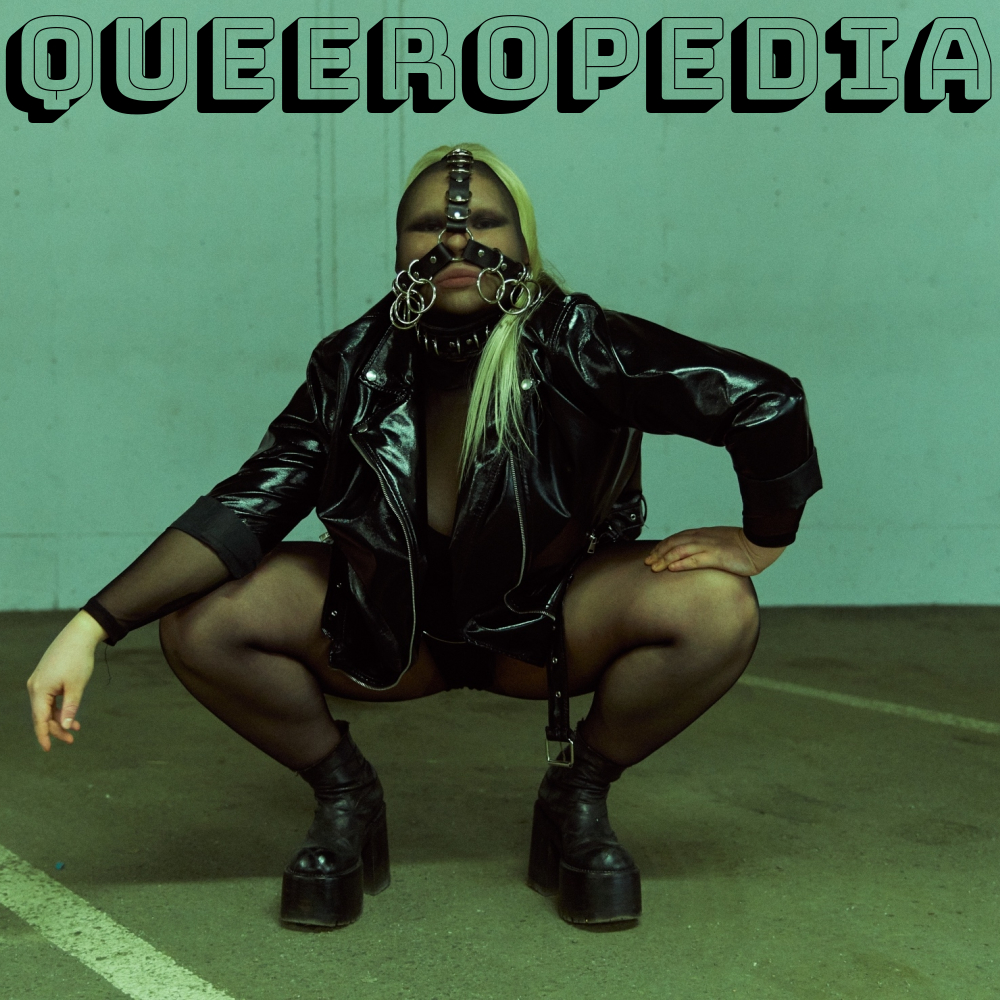 A few days after the release of her thrilling debut EP ICON, the Lesbian Queen of Sweden’s Fetish Scene, also known as COBRAH, is curating our QUEEROPEDIA playlist.

When she doesn’t have a viscous octopus on the head, Stockholm artist COBRAH wears leather and latex outfits and muzzles her mouth with a gag-ball. It doesn’t mean that the up and coming artist has nothing to say, though. In a few months only, she has caught the attention of the tastemakers with her electro-pop bangers nourished by lust and anxiety.

Drawing inspiration from the vogue scene and pointing out the flaws of our modern world, COBRAH‘s music have nothing to envy to SOPHIE‘s forward-thinking sound architecture. Abrasive and immediate, dance-y and disconcerting, the artist’s universe shakes up both the body and the mind.

From her stunning debut video “IDFKA” – which received a nomination at the Swedish Grammy – to her very own version of Night at the Museum, COBRAH has also developed a strong, idiosyncratic visual identity in parallel to her music.

Today, we’re totally on our knees and so excited to give her the full control of our QUEEROPEDIA playlist. Be ready to be whipped!

About this selection, COBRAH explained:

I wanted to share my favorite quote when it comes to gay/queer culture by the one and only RuPaul:

“Mainstream culture has always co-opted gay culture or subcultures; our vernacular, our fashion, our language. But guess what? we’ve got way more where that came from. We’re still 10 years ahead of the curve”

This list of queer artist in music is to prove just that.