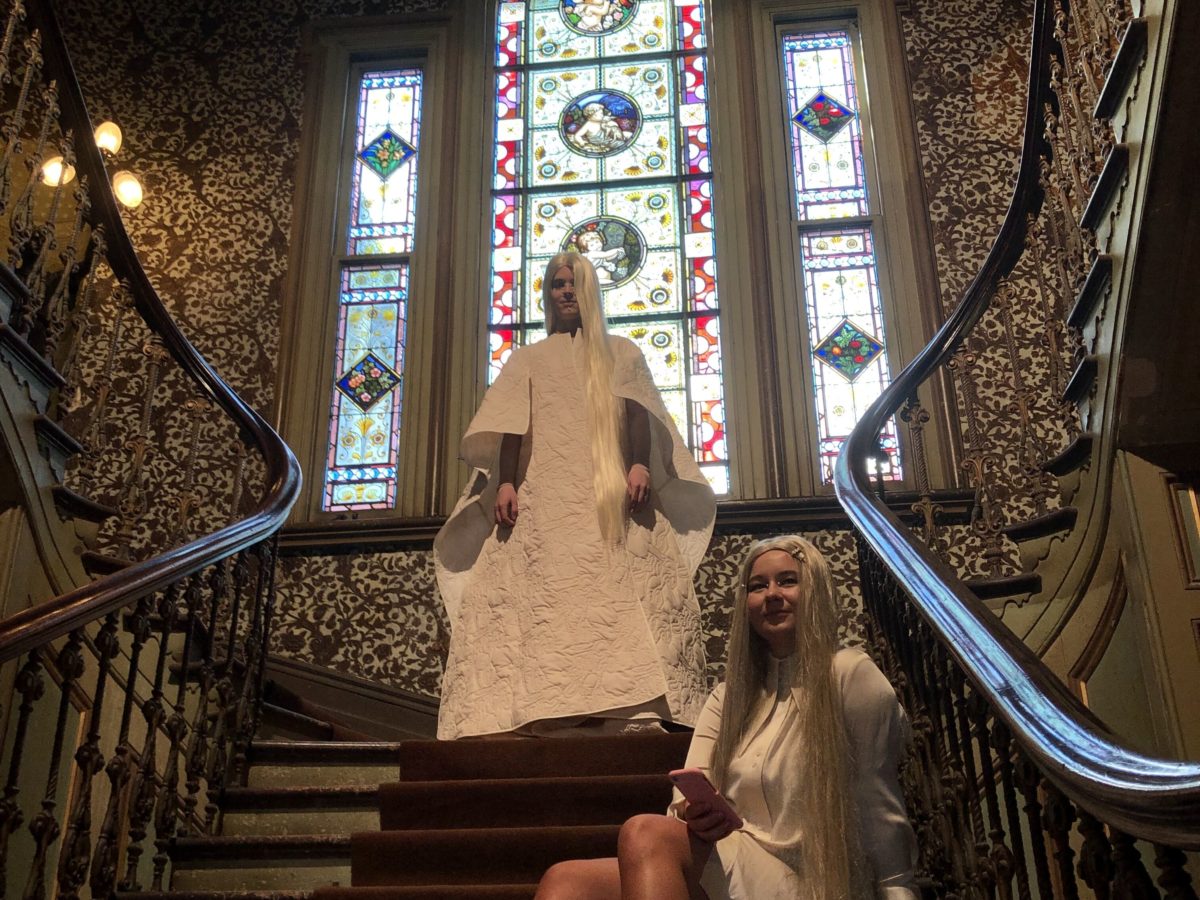 Hailing from Brisbane, Cub Sport is a self-managed indie-pop four-piece consisting of Tim Nelson (singer/songwriter/producer), Zoe Davis (lead guitar, bass, vocals), Sam “Bolan” Netterfield (keyboards, vocals) and Dan Puusaari (drums). Back in 2017, their album BATS explored Tim’s journey of coming out as gay and admitting his love for fellow band member Sam. Last year, Nelson explained to HighClouds that coming out as gay changed a lot of things in his life, allowing him to be much more open and honest in his music and giving him the confidence to pursue the creative vision he was always too scared to follow. Gender and sexual fluidity are hot topics in pop music right now and Cub Sport were one of the first bands in recent memory to address the topic in such a concrete way, and certainly not for queerbaiting: Tim and Sam are now married.

Earlier this year, the band unveiled their self-titled new album, which has already gathered millions of streams. Once again, queerness and personal stories are at the heart of the record and their new clip is here to prove it. Directed by Tim Hardy, the visuals of “Video” are inspired by their favourite 2000s celebs and defy gender binarism. There are a lot of references hidden in there but the first ones that come to mind are Madonna‘s satirical video for “Hollywood” and Paris Hilton‘s infamous sextape. Their fellow Australian musician and friend Mallrat is also featured in the track and video.

The Video video is an ode to some of my favourite 2000s celebs who rose from an invasion of privacy and built entire empires out of it. I drew inspiration from these icons for both the concept and styling of the clip. For me, Video represents a moment of taking back my power and believing in myself. It’s about celebrating my growth and all the good things that have come along with that; allowing myself to exist outside of other people’s expectations or judgement. I wanted the video to amplify that feeling of empowerment and strength in owning who you are. It was a dream come true to make this video with one of my favourite artists and people ever, Mallrat (aka Grace Shaw). We worked with queer dream-team Kurt Johnson and Tim Hardy and created something truly unique and beautiful.