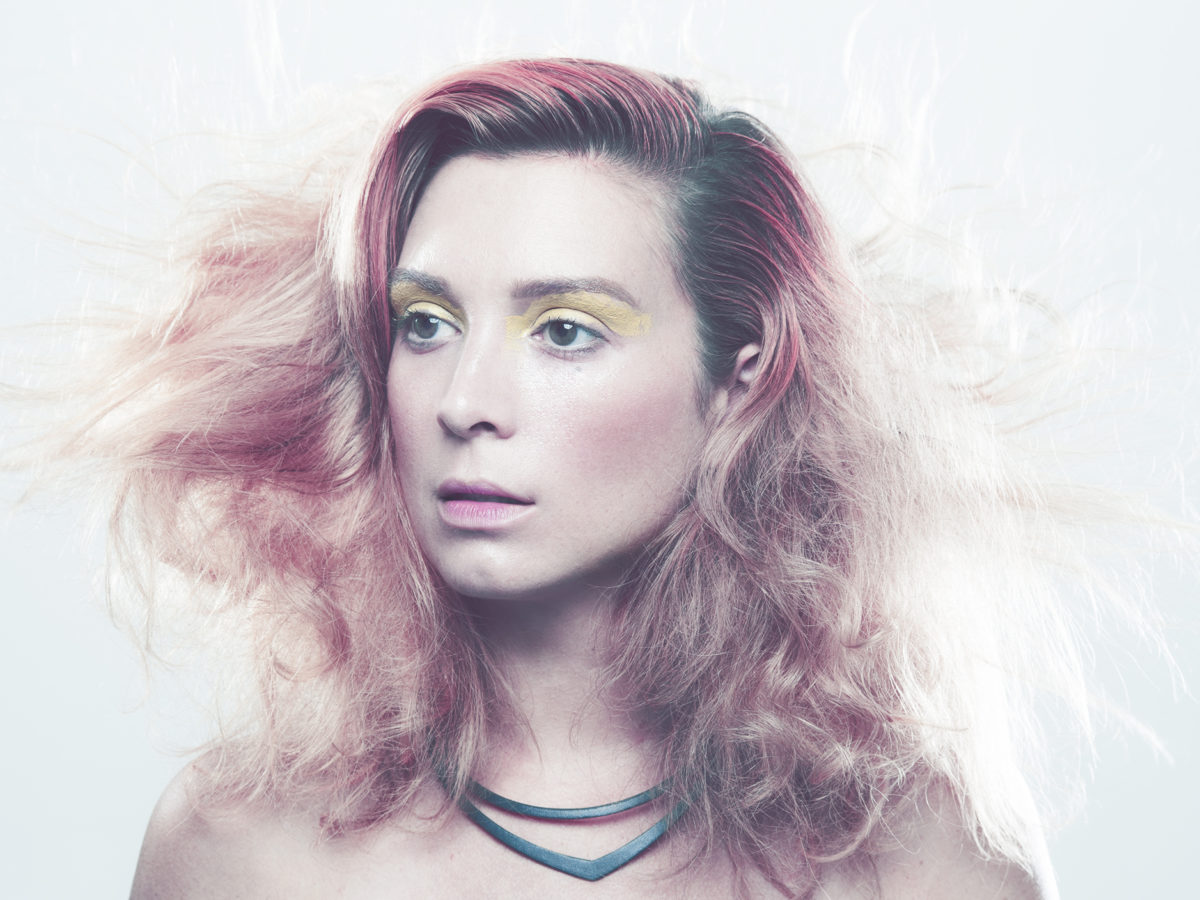 Former Tiny Hearts vocalist DEDE is debuting today her new single “Golden Drive” ahead of the release of her full debut LP next month.

Following up to the excellent “Faultline“, which featured vocals from Ed Droste of Grizzly Bear and was producted by Kingdom, Los Angeles-based vocalist, songwriter, and visual director DEDE is back today with her maxi-single “Golden Divine”. In the spring of 2017, the artist, who was also known to be the vocalist of Brooklyn’s trio Tiny Hearts, announced the release of her solo debut album, “Panoply”, and this new track tells us now what it will be about.

DEDE‘s new single “Golden Drive” is cold beauty. Her singular and mystical vocal performance, which reminds us of Alison Goldfrapp at times, take possession of a futuristic and melancholic synth-pop production to finally turn into a unique and almost unreal rendition. The whole album will touch on topics such as isolation, loss, sensuality, and identity and we are definitely excited to hear more from the rising pop artist.


DEDE‘s “Golden Divine” is now out via Fresh Selects and will be featured on the “Panoply” LP due for November 14. Stream and buy the maxi single via your favorite streaming and digital outlets.