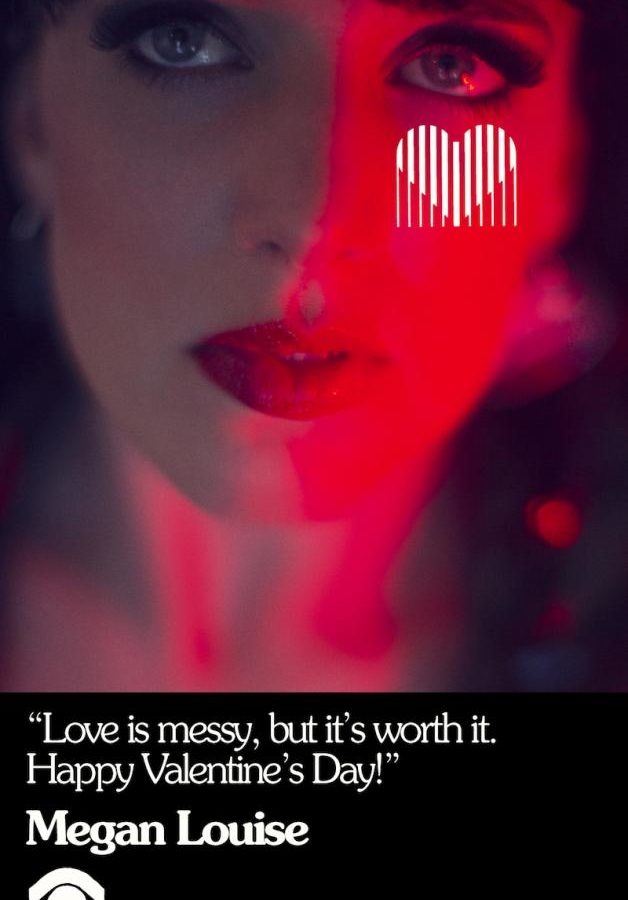 Desire‘s version of “Bizarre Love Triangle” is now out on Italians Do It Better.

Italians Do It Better‘s band Desire (comprising singer Megan Louise, producer Johnny Jewel, and Nat Walker) dropped a new song for Valentine’s Day, with a little statement: “Love is messy, but it’s worth it.”

The track, “Bizarre Love Triangle,” is actually a cover of New Order, initially featured on their fourth studio album, Brotherhood, released back in 1986. Desire have been playing that song for quite some time on stage, and they’ll probably perform it again this summer, when they’ll be opening for Chromatics during their extended European tour.