Dlina Volny dedicate “Whatever Happens Next” to Belarusian protesters 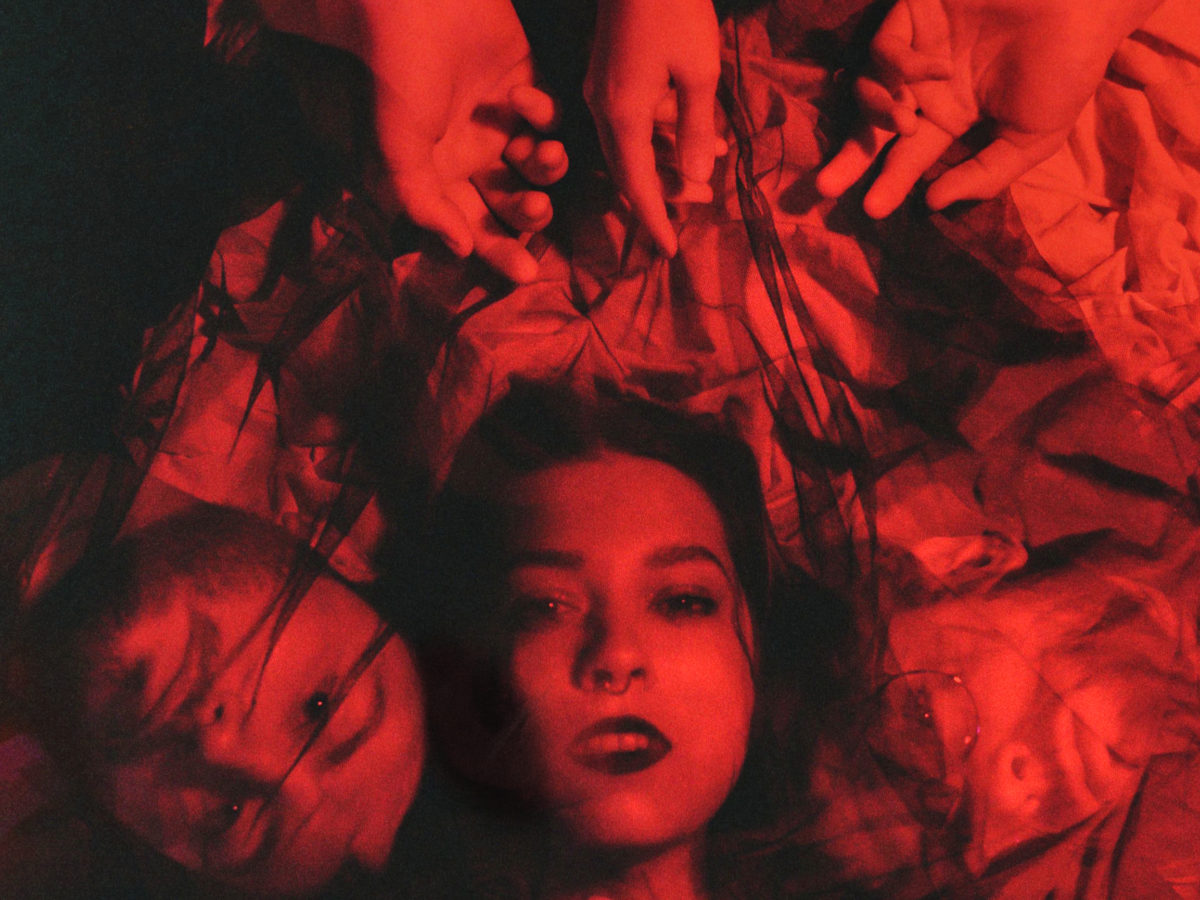 Dlina Volny‘s new track, “Whatever Happens Next,” is out via Italians Do It Better.

Based in Minsk, capital of Belarus, Dlina Volny have openly joined the fight for democracy in their country. As you may know it, the fraudulent re-election of Lukashenko, often described as Europe’s last dictator, provoked a huge wave of contestation and protest in this former Soviet state. In order to support the movement, the trio comprising Alex Shishlo on keyboards, Vad Mikutski on guitars and Masha Zinevitch on vocals have shared an urgent and uplifting anthem for people’s rights, freedom and truth: “Whatever Happens Next”. “It’s Your Time To Rule / Time To Stay Alive / Whatever Is Coming Our Way /We Can Fight It Back!”, she sings in this combative post-punk track which was produced by Johnny Jewel. Listen below and get the single via Bandcamp.

Dlina Volny · Whatever Happens Next

If you liked this, you might want to check our RUSSIAN WAVE playlist.

END_OF_DOCUMENT_TOKEN_TO_BE_REPLACED 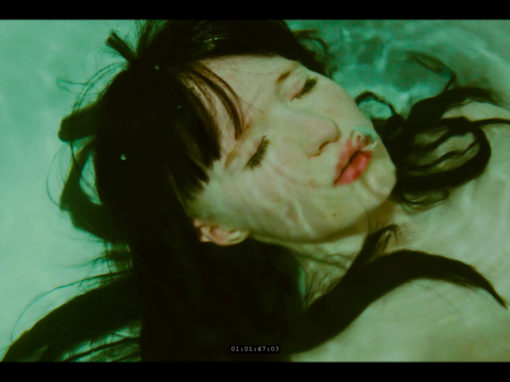