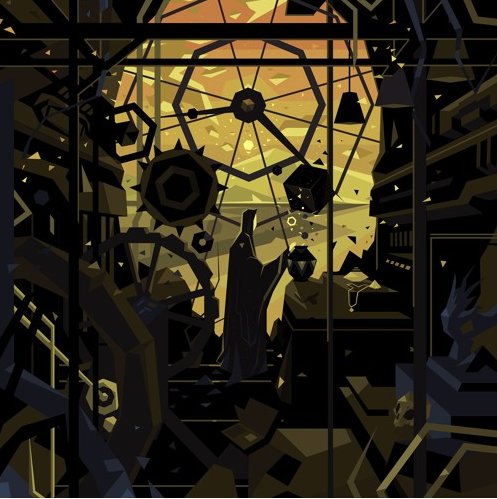 Hailing from The Netherlands. Dutch-duo DROELOE have taken the future bass scene by storm. What began with a SoundCloud account–where they uploaded their own music and curated their favorite releases in their “Pokoe Pack” mixes–they soon developed a reputation for creating impeccable percussion-heavy future bass, infused with the catchiest melodies.

The duo just released their first single of 2017 “In Time” featuring Belle Doron. This perfectly crafted future trap production is ornamented by the singer’s dreamy topline. About the track, they explained:

When we were first working on the instrumental we had an idea of how the song was going to sound, but we weren’t sure about the specific feelings we were trying to convey. Then, Belle sent us her vocals and we were absolutely blown away by her emotion and lyrics. We instantly knew that the track was going to carry a sense of ‘reminiscing of the past’ and that’s how “In Time” was born.