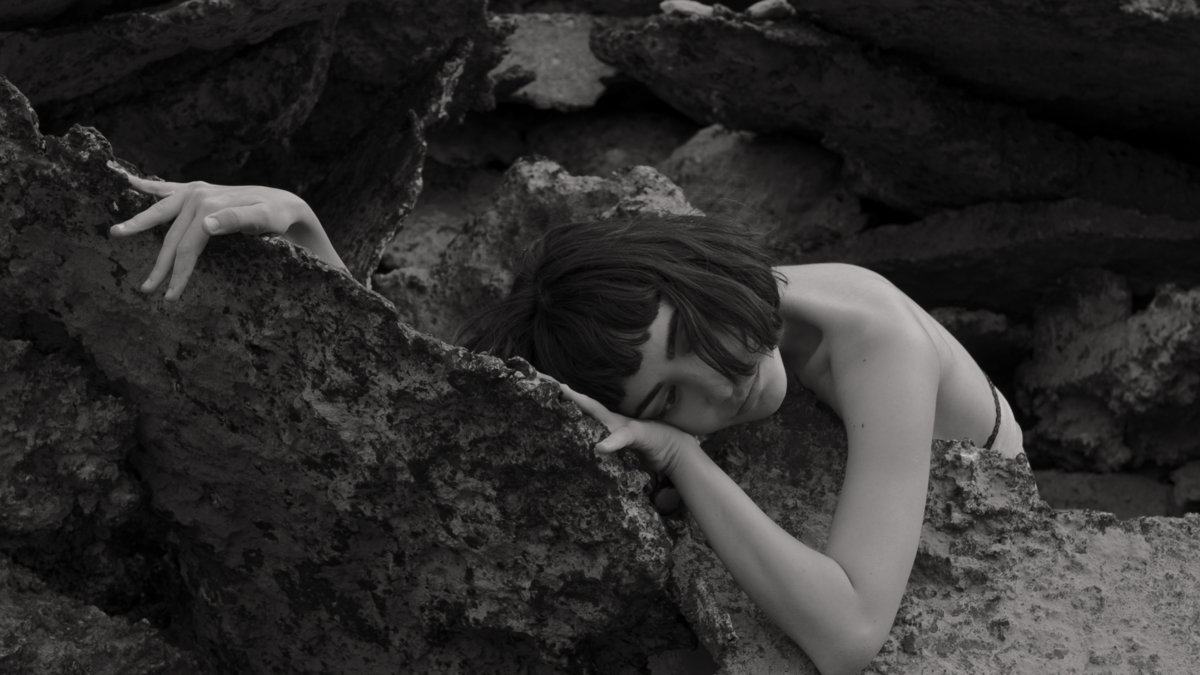 Musician and filmmaker Ece Eryavuz aka Ece Era was born in Istanbul where she quickly realized she was not like the other children. “Primary and middle school were hell,” she recalls. “I was made fun of for being odd or having different tastes. My mother often told me she wished she had a ‘normal’ daughter.” Fond of American film throughout her childhood, she decided to pursue her philosophy studies in NYC. But this was not the American dream she was hoping for, as her school was more religious than what she expected. However, it was at this time that she started to explore her artistic side, joining a choir and playing leads in school plays.

After relocating to Belgium, Eryavuz focused on film studies and started to compose electronic music, drawing from techno and trance textures. “I’ve always had a soft spot for Eurodance having grown up in Turkey and going on summer vacations where that was played at every beach and hotel bar in the south,” she explains. “Trance is likewise nostalgic for me. I associate it with traveling: being at an airport with futuristic architecture, or driving through tunnels with amber tungsten lights. To move from one place to the other, to become oneself… I carry these feelings when I’m making music.”

Now, Eryavuz introduces her very first EP, War On Innocence, with the track “Chero,” an hybridation of ambient, trance and pop which deals with ending a controlling relationship. “It was his disrespect that served as the push I needed to have the confidence to start making music,” she details about the debut track. “Despite its ugliness, the relationship introduced me to the world of electronic music. Soon after, I borrowed an MS20 from a friend and wrote the melody for “Chero.” There’s a change of key in the verse that was initially an accident, but because it sounded right, I wanted to explore it. The process of making this song was full of discovery—I was able to experiment freely and be confident with the unusual choices because I was very new at making this kind of music and wasn’t bound by convention.”

Watch the self-directed video and pre-order the EP via Bandcamp below.