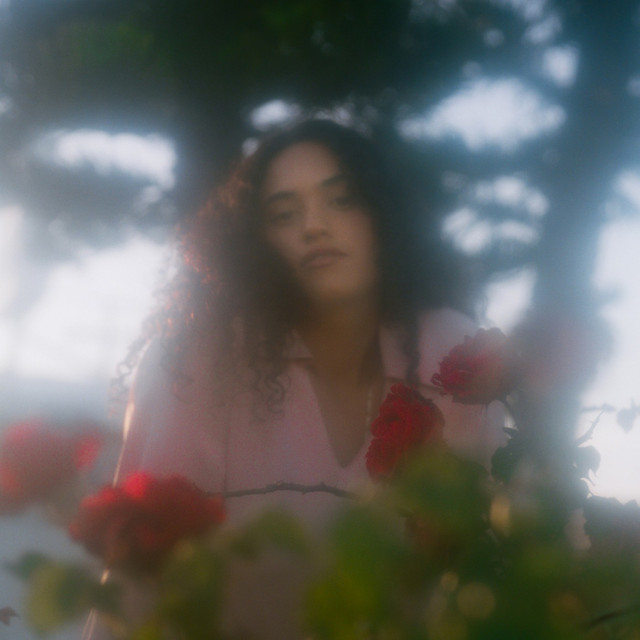 Singer-songwriter and producer Empress Of is back today with an amazing synth-pop song, ‘Go To Hell’, that politely invite all the people around her to go to hell. This is her first solo release since 2016’s single ‘Woman Is A Word‘.

‘Go To Hell’ starts with a rain of crystalline synthesizers and quickly, the claps adopt a catchy pattern in phase with an irresistible childlike melody. Nevertheless, don’t judge a book by its cover. Despite a perfect pop calibration, Empress Of is actually giving a finger to her detractors, and to all the people who think she’s going to fail. This is what we love about the Los Angeles-based artist: her ability to genuinely share her feelings and thoughts without any complaisance or embellishment and to consistently release amazing electro-pop gems. The track could actually work as part of a ‘positive affirmation therapy’ for the people who are too easily unsettled by negative minds and comments.

The artist, who studied a lot of jazz and classical composition as a kid and a teenager, started to be interested in production and build her own sounds at Boston’s Berklee College of Music. Lorely Rodriguez, who writes and composes her music alone, is the living proof that pop music doesn’t always require tons of lyricists, producers and other artifices to be catchy as hell.

‘On this little Earth, Life’s too short to waste it on somebody else’s feels’ Empress Of

Empress Of‘s ‘Go To Hell’ is out now via Terrible Records. It seems to be in line with her excellent debut album ‘Me’ and we hope a sophomore full length effort is on the way. Meanwhile, stream her comeback single via our Spotify playlist: THUNDERCLAP/Best New Music.