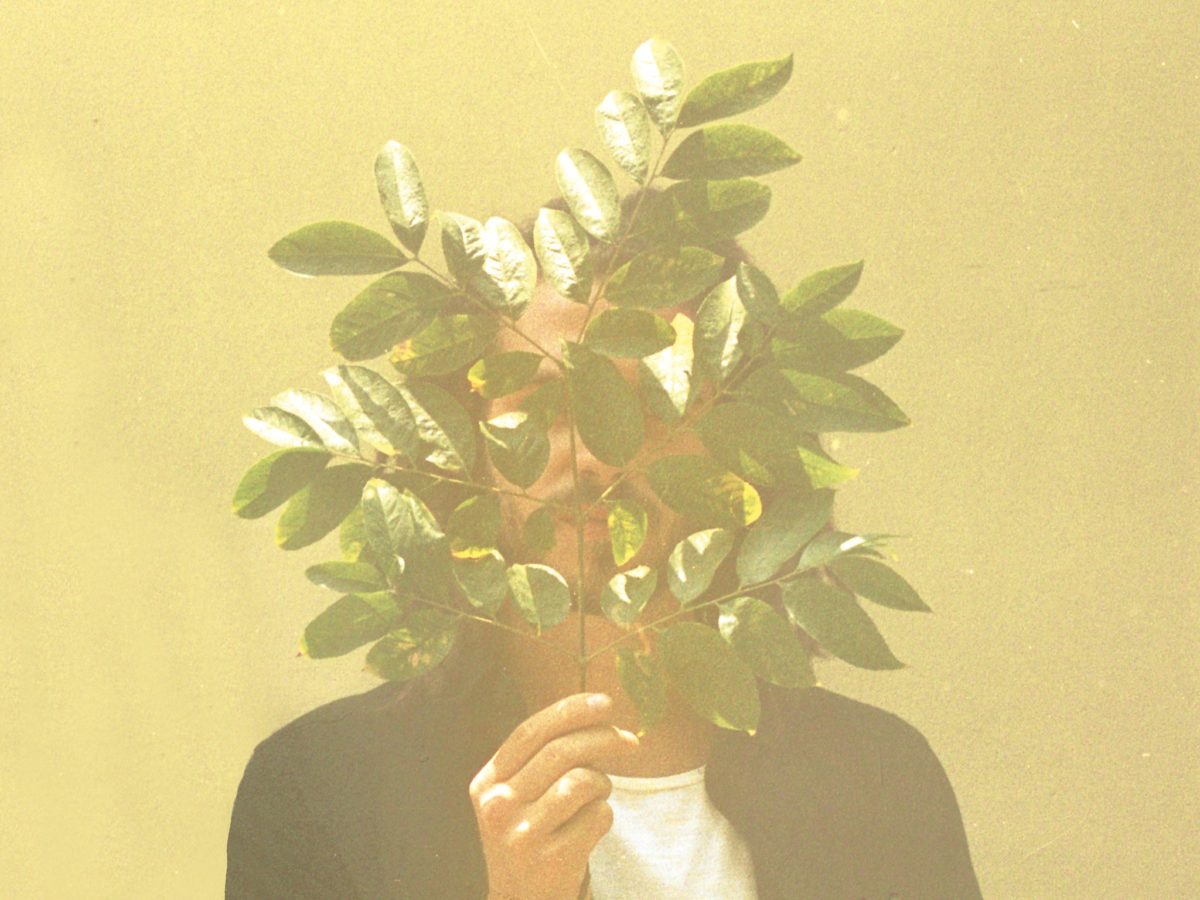 As a little French boy, Vincent Fenton must have heard more than once La Fontaine‘s fable “The Tortoise and the Hare” and must have drawn the necessary lessons from it: “To win a race, the swiftness of a dart / Availeth not without a timely start”. To use a more contemporary metaphor, amongst the rushers and the draggers, FKJ – for ‘French Kiwi Juice‘ – would definitely belong to the second group.

Sometimes, you could even feel a certain amount of cheekiness in the way he waits for the far end of the tempo to release the much-anticipated drop. It is the reason why his music has sometimes been buried under convenient adjectives such as mellow, groovy, smooth… Given his place as an ambassador for the Parisian electronic music label Roche Musique, it is all but surprising, although slightly reductive. His first album, “French Kiwi Juice” is far too vibrating to be only labeled as lounge music. When all the layers vanish in the last ten seconds of “Better Give U Up”, only the voice and a rhythm guitar are left. They unveil an astonishing ability to build up an atmosphere in the very core of the composition – even if it’s to be adorned later by a carefully crafted production.

To me, it is plain and simple soul music, as it is evidenced by the fact that he quotes Motown‘s artists as his first basis of inspiration. The throbbing and powerful voice which is sampled in “Lying Together” is one example of the concerns and melancholy that go through his music. Incidentally, the first image that crossed my mind on a first listen was a landscape flooded with a warm summer rain, like the ones you would find in a country closer to the tropics like – randomly – New Zealand. In “Lying together (Interlude)”, by the way, you can actually hear the rain thumbing on the ground.

FKJ did more than push back his own boundaries with his sophomore album “French Kiwi Juice”, he is taking Roche‘s music to new heights.

At times, when all the decorum is gone, all that remains is the blues. The closing song of the album is not without recalling Sam Cooke‘s eager investigation in “A Change Is Gonna Come”: “Then I go to my brother / And I say brother help me please”. The soulful guitar and 12/8 rhythm echo FKJ‘s earnest inquiry to his dad, his mama or his grandma: “Please teacher tell me why / Why are they boundaries”. More than fifty years later, the young producer is basically expressing the same apprehension, showing how relevant art still is, even when technology seem to make everything possible. This concern with limitations is salient all over the album, beginning with…the beginning. Defying the notions of aging and death, which is the ultimate boundary, the opening track, claims “We Ain’t Feeling Time” offering a manifesto for a slow life – a condition for “never growing up”. The second track and single of the album, “Skyline”, is self-explanatory and gives an anticipated answer to the last one. However, this unswerving commitment to push the limits can sometimes be a burden, like in “Go Back Home” where he sings “I don’t wanna go back home / I don’t wanna go back alone”.

For better or worse, FKJ did more than push back his own boundaries with this sophomore album, taking Roche‘s music to new heights. Maybe there’s a lesson to learn from this story which can complement the moral of La Fontaine‘s fable: “There’s no point in a timely start / If you can’t maintain a steady pace”. And this is what FKJ do with this flawless album that goes far beyond his fruitful remixes on Soundcloud.