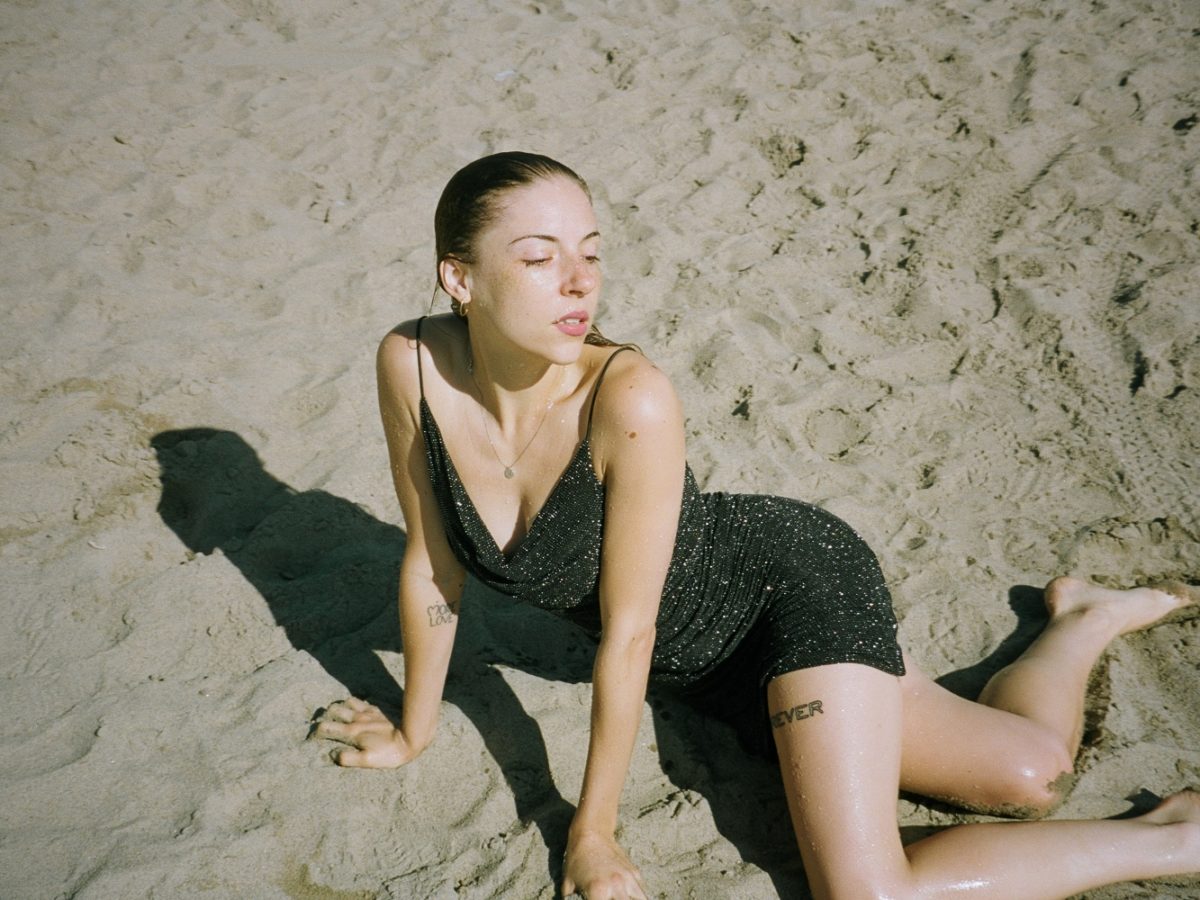 “Blur” is taken from Forever‘s upcoming new EP, Close To The Flame, due out February 14 on Cascine.

Montreal-based creative June Moon, better known as Forever, is no stranger to grief. In fact, it’s fair to say that she’s – unfortunately – well acquainted with the feeling. After the passing of her father in 2013, she briefly succumbed and quit music entirely. Yet she found the healing power that comes from music, the ability to process her loss through a creative outlet. From this, her debut EP, Forever, was self-released in 2016 and now she returns fresh off the back of another loss, this time the end of a relationship.

Despite the forlorn way in which Close to the Flame was created, the EP is free from despair. The record as a whole taught Forever to alchemise heartache by turning sad songs into dance tracks. This was displayed with roaring intent with the first single “Make It Happen“, and is also reflected in her Ouri-produced new offering, “Blur”. Lush with a downtempo yet sultry beat, co-mingled with delicate chimes and a warping synth, the track simmers with passion and a clear-mindedness.

What’s most striking about “Blur” however, is Moon’s ethereal vocals. Though it possesses an undeniable sweetness in tone that comes from her dreamy falsetto, there’s an inherent control to it. The subject of the song itself only serves to enhance the power of her vocals. As Forever explains: “I was in a relationship that was killing me, and I had to plan an escape to save my life. The record is haunted by a ghost. I sing about her murder on the first track “Blur”.

Juxtaposing the topic of murder and death with Moon’s honey-soaked voice creates a glorious sharpness. For a song born from heartbreak, the craftsmanship behind “Blur” shows that there’s more to a break-up song than sorrow and defeat; there can be elements of the seductive and delightful darkness. The track also comes with a self-directed video oscillating between an exorcism ritual and a horror movie. Watch and pre-order the EP via Bandcamp below.