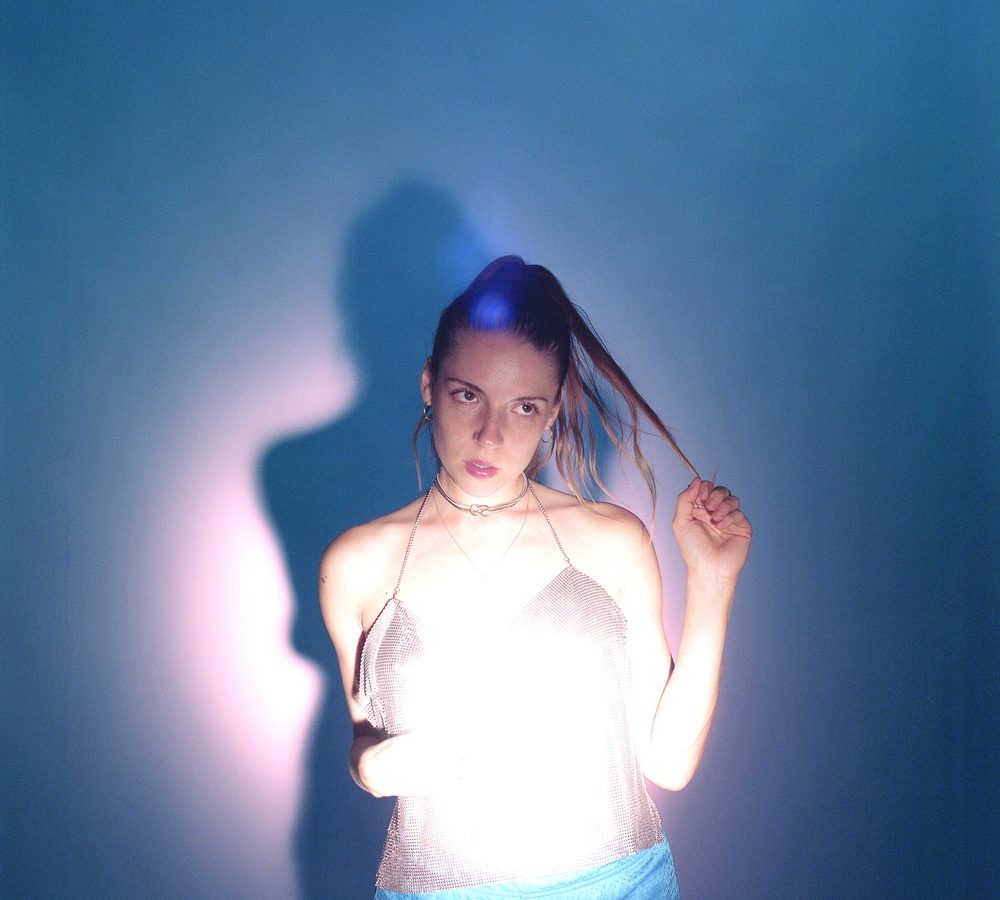 “Make It Happen” is taken from Forever‘s new EP, Close To The Flame, to be released February 14 via independent record label Cascine.

Born on a remote island in Canada and now based in Montreal, June Moon, aka Forever, grabbed our attention back in 2017 with the ethereal and bittersweet singles “Falling” and “Stolen Car”. The artist, who is also the co-founder of the feminist art collective Girls Club, will release a new EP on Valentine’s Day. Paradoxically, the 6-track project was created after a difficult heartbreak.

“I was in a relationship that was killing me, and I had to plan an escape to save my life,” June explains. “The record is haunted by a ghost. I sing about her murder on the first track, ‘Blur,’ but then she turns into a angel on the last song ‘Adonis.’ I channeled her one night when I was writing because I was so scared to talk about what happened to me; I didn’t know how to tell my story. She came to me and told me to use her story as a channel for my own pain. This release is dedicated to her.”

Close To The Flame was crafted with regular collaborators Michael Brock (Mind Bath) and Patrick Holland (Project Pablo), as well as with her Montreal fellas Ouri, Cecile Believe, and David Carriere of TOPS. The first single, “Make It Happen,” also features a guest verse by Just John. Watch the video and pre-order the EP via Bancdcamp below.