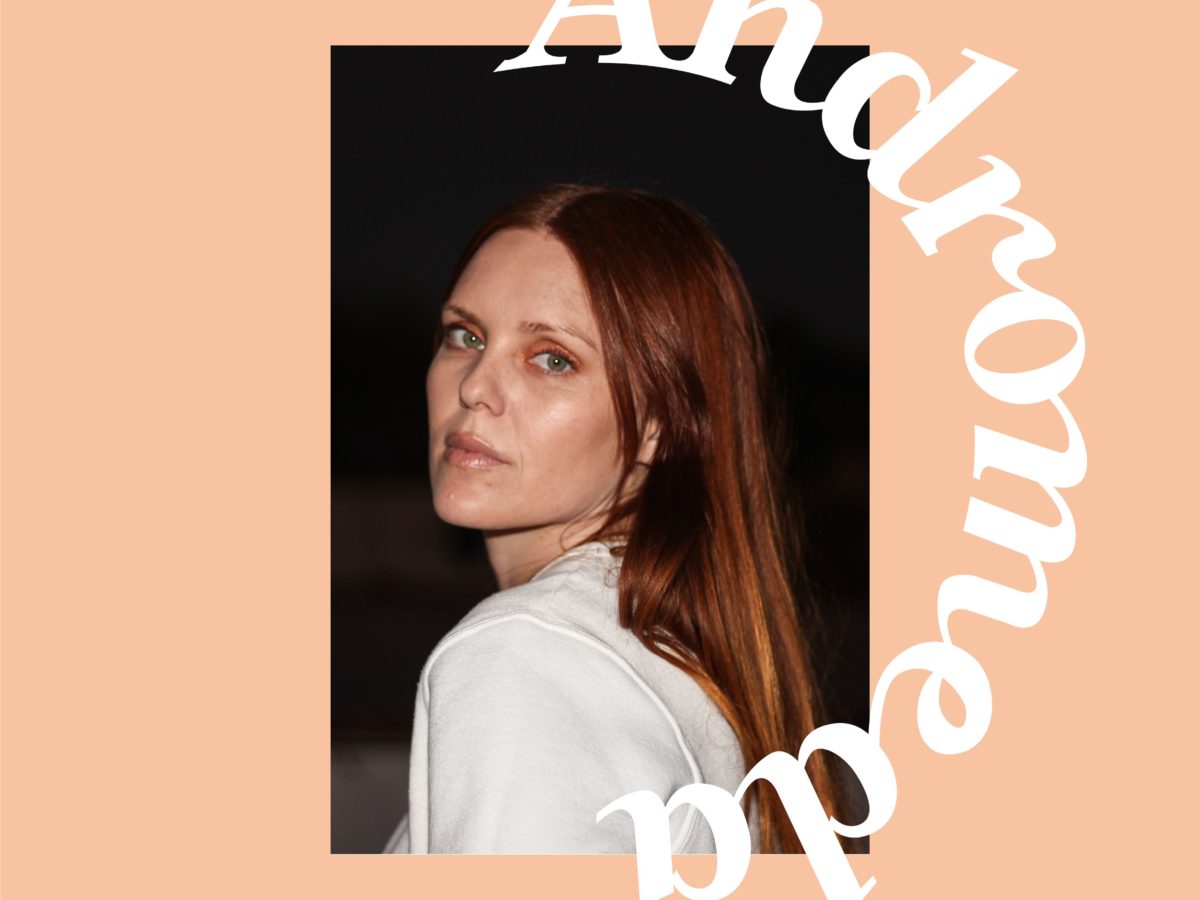 Los Angeles-based artist Kelsey Bulkin, known for her work as vocalist and songwriter of duo Made In Heights, shares today her ‘debut’ solo track ‘Andromeda’.

Kelsey Bulkin‘s self-produced track ‘Andromeda’ is a smooth and captivating indie pop gem about new beginnings. Kelsey was part of Los Angeles duo Made In Heights, whose latest album was released in 2015. Recently, she also became a mother a mother. As a passionate singer-songwriter, she could not just stop making music and ‘Andromeda’ is the result of this journey.

About ‘Andromeda’, Kelsey explained to Milk.xyz (where the track was premiered):

After the abrupt end of Made In Heights I faced a frontier of grief,[…] ‘Andromeda’ is about sifting through emotional debris, abandoning worlds I built, and finding my way home. Writing this song cemented the idea of producing a solo project, a dream I’ve had for a long time.
[soundcloud url=”https://api.soundcloud.com/tracks/333750213″ params=”color=ff5500&auto_play=false&hide_related=false&show_comments=true&show_user=true&show_reposts=false” width=”100%” height=”166″ iframe=”true” /]

Kelsey Bulkin will also be featured as a guest songwriter and vocalist on the forthcoming ODESZA‘s LP due out fall 2017. Meanwhile, keep it up with the artist by visiting her official website and via Facebook, Twitter and Instagram.

Tags:Kelsey Bulkin, Made In Heights