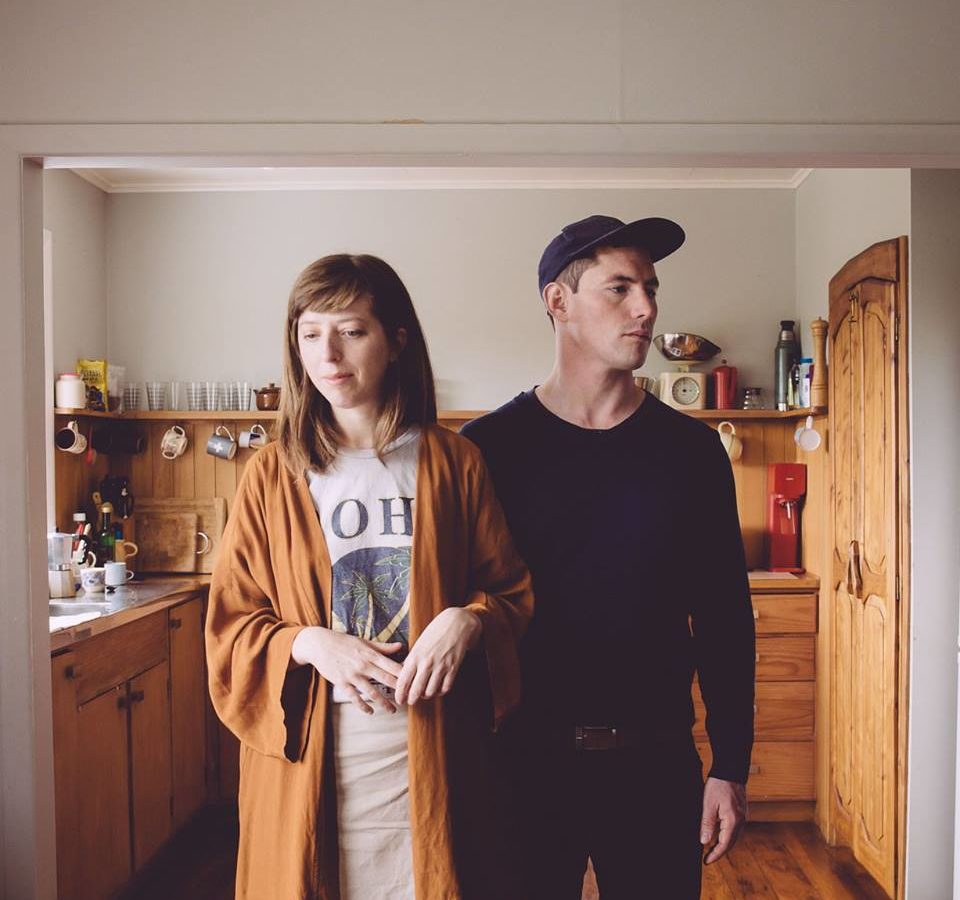 French For Rabbits share their most ambitious music video to date.

We’re happy to start the weekend off by premiering the music video for New Zealand indie folk veterans French for Rabbits. Out of their 2017 album with the same title, “The Weight of Melted Snow” is a prescient example of what makes the band so special. A beautifully arranged piano ballad, “The Weight of Melted Snow” is among the French for Rabbits’ more melody-driven work. It’s the kind of song that could easily work if it was just lead vocalist Brooke Singer on the piano, yet French for Rabbits go the extra mile in making the ballad a truly special event. About the origin of track, she stated:

I wrote The Weight of Melted Snow in a little port township called Port Chalmers, deep in the South of New Zealand. You could hear the church bells ringing in the valley there…so that is how the song begins. I’d just moved there, and it was unsettling to be somewhere so isolated after being on tour. I was remembering little moments vividly, like walking down streets and looking through lit windows; reflecting on all the tiny details of our daily lives ripping across the time zones. It’s unusually slow and stately for a single, but the chorus is one of the favourite things I’ve written because of the layers in its meaning, “her wings are but the weight of melted snow”.

Embroidered with scenic string arrangements and an understated guitar line that replicates the vocal melody, “The Weight of Melted Snow” is a touching chamber pop work. It’s a melancholy and ceremonial tune, the kind of song that wouldn’t be out of place at the end of a film while the credits roll. Obviously aware of the song’s cinematic value, the Kiwi band decided to use the track for their most ambitious music video to date. Portraying a scene that’s somewhere in between a funeral and an art exhibition, the video was born as a collaboration with New Zealander photographer Misma Andrews, who once had a dream about the bodies of literary characters being put in display in museums. It’s the kind of dream-like tableau that would lose its power if communicated via words, so do yourself a favour and take 4 minutes off to watch the whole thing and check their upcoming tour dates (including some gigs with Kate Teague) below. 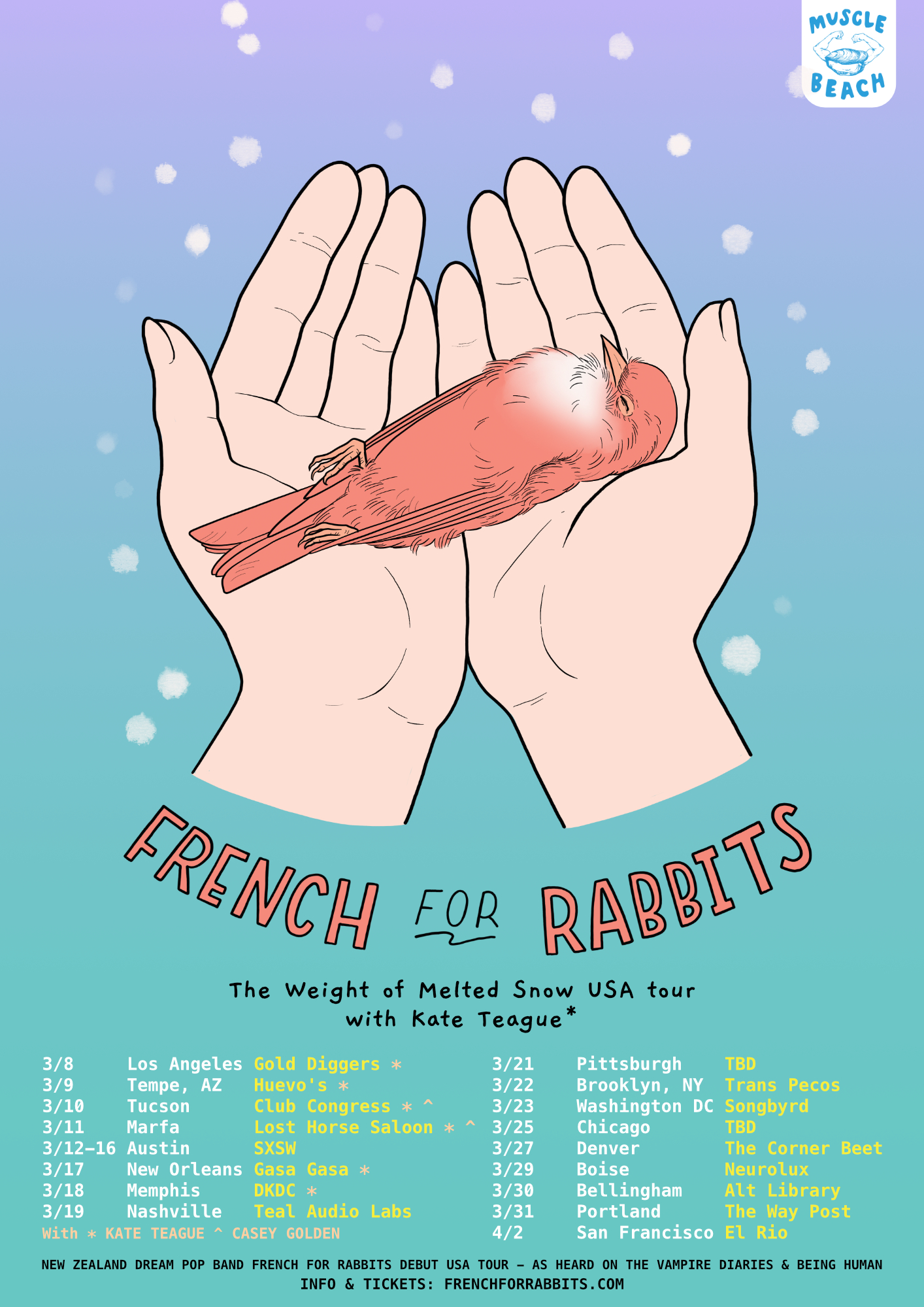