girl in red is feeling blue on newest release “i need to be alone.” 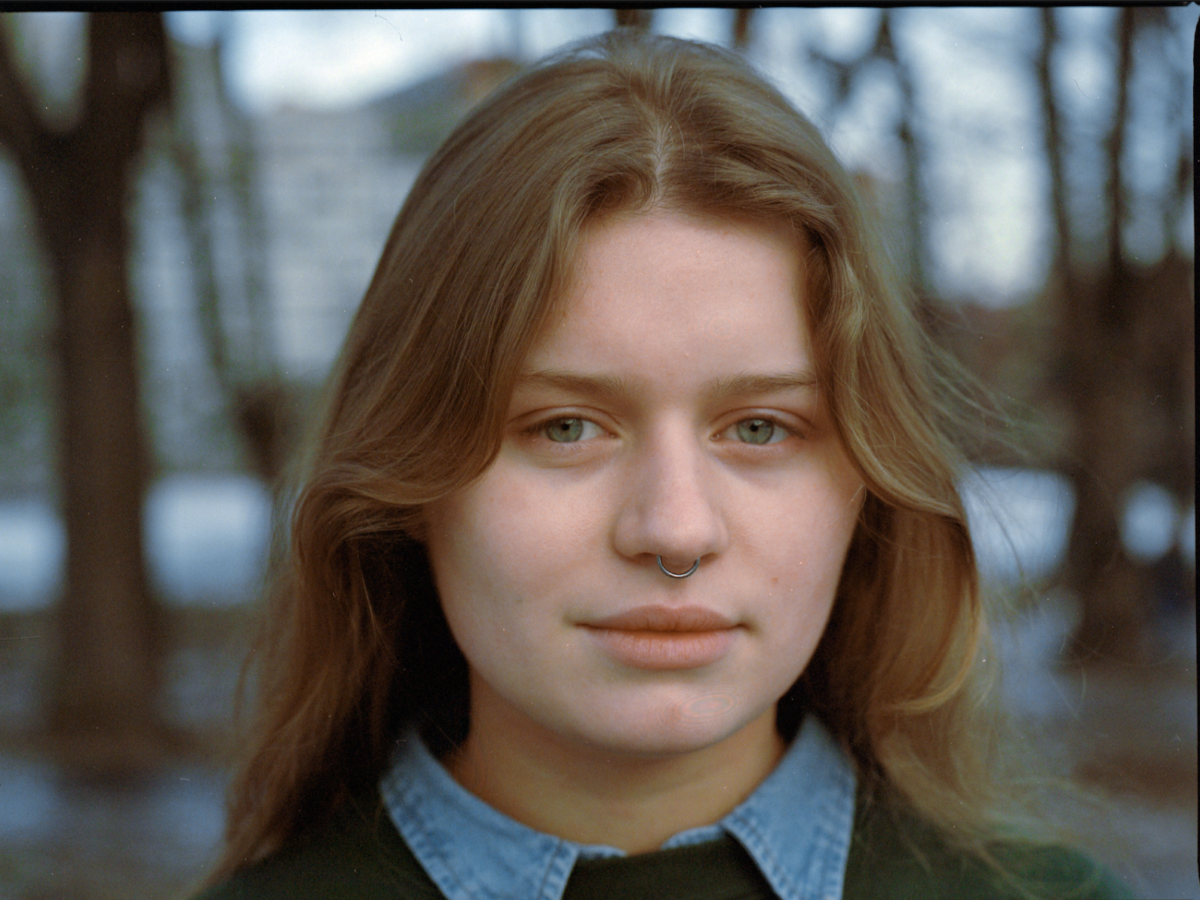 girl in red returns with “i need to be alone.”, the latest release from her highly anticipated sophomore EP Chapter Two .

Marie Ulven, professionally known as girl in red, carved out a space in queercore notoriety with her 2018 EP, Chapter One. Released while Ulven was still in high school, this debut project mostly detailed the growing pains of growing up as a queer teen with tracks sharing stories about the frustration that comes with failing in love with your best friend and short-lived but beautiful romances with hits such as “i wanna be your girlfriend” and “we fell in love in october.”

Ulven‘s latest release finds the Oslo native less smitten and more introspective. “i need to be alone.” opens with a familiar feeling of adolescent ennui, as she sings, “I’m wasting my life on pointless things / I sometimes think / When does life begin.” As she reaches the chorus, girl in red repeats ad naseam, “I need to be alone / Or I’m going to lose my shit.” It may seem a bit ironic that a 20 year-old DIY star who’s preparing to embark on an international tour is singing about boredom and dissatisfaction, but the sentiment remains relatable: Who doesn’t crave a bit of solace in today’s world? Rife with beachy guitars and wispy vocals, the track is an easy listen.

Ulven began releasing songs in English on SoundCloud after a professionally produced Norwegian album didn’t take off as anticipated. That said, the team surrounding girl in red seem to strongly push the idea that girl in red is a self-made star. Her past releases have all exhibited the same practiced casualness: The production is good but not great; her lyrics are intimate without ever straying away from relatable; all songs are listed in purposefully lowercase letters. On the surface, “i need to be alone.” seems no different: First released as a stripped-down YouTube video published in 2018, this reworked, upbeat rendition easily gains comparisons to the likes of Frankie Cosmos and Clairo. As Ulven continues to gain acclaim, she may face the same challenges that her so-called “bedroom pop” contemporaries have struggled with before her: How do you maintain a cool, DIY aesthetic while enjoying the press, industry attention, and numbers of mainstream success? The answer remains unclear.