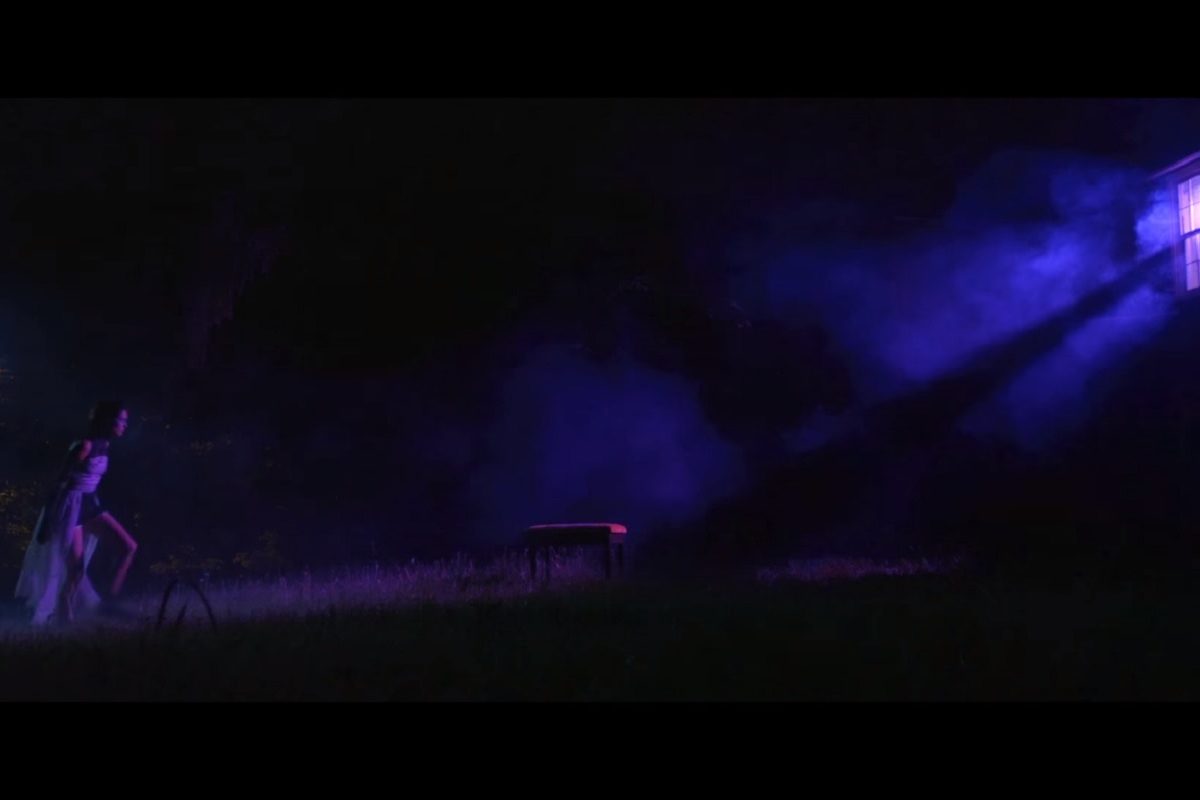 “Ocean Scope” is taken from Half Waif‘s new album “Lavender” out on Cascine.

Nandi Rose Plunkett, better known for her work as Half Waif, has just unveiled a video for the closing track of her recent album “Lavender“. The visuals are signed by Kenna Hynes and beautifully play with shades of purple.

About the video, Half Waif detailed:

The video for “Ocean Scope” was treated in the same manner as the song — that is, as a closer, a bookend. “Ocean Scope” (the final track on Lavender) is an ultimate ending after an album full of talk of endings. The lyrics deal with confronting death, likening it to the onslaught of a loud sound before the song devolves into instrumental chatter. The track eventually resolves on a major chord as a sentiment of acceptance. To follow this structure, the video starts and ends on a salt marsh, where the land meets the ocean, with the first section occurring at dusk and the final section at dawn. What happens in the night in between is a spiritual reverie, a walk through the ego and revisiting of past selves.