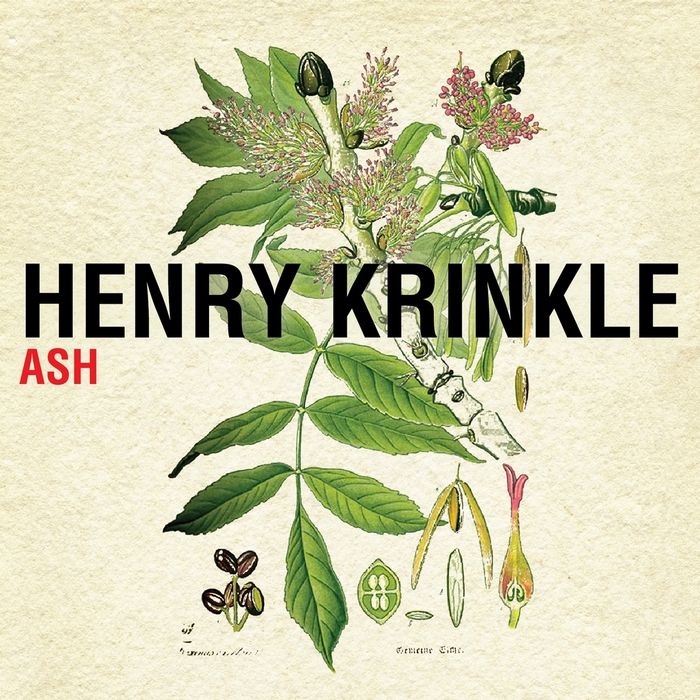 Former NYC taxi driver Henry Krinkle has been one of many talented producers fusing genres and tearing up dance floors in recent times. He gained wide coverage and success with his track ‘Stay’ which amounted a staggering 80 million combined views! The producer has lit a fire and out of the embers made ‘Ash’. It is a jovial and jacking song that will have you bouncing.

Henry Krinkle has had an incredible few years and has been topping many festival line-ups and his work has been sampled by the likes of Drake and Nicki Minaj. He is in high demand with his remixes being heavily sought after by top artists such as Clean Bandit, Cyril Hahn amongst many others.

‘Ash’ follows on from ‘Willow’ which was also a dubstep-infused track with a deliciously dark twist which would be at home in a stripped back, underground rave. ‘Ash’ is also gritty and dirty with a hard hitting synth start but it soon slips into that mellower and more soothing beat that Krinkle is known for from his previous records. Both tracks are definitely a new direction from ‘Stay’ and his popular remixes and released via Different Recordings.

It has been dubbed a summer beat and it does have tropical elements but it still possesses the meat and beat to fill dancefloors and infiltrate the underground. Krinkle has been locked away creating music and is expected to drop many more tunes in due course which we can’t wait for.