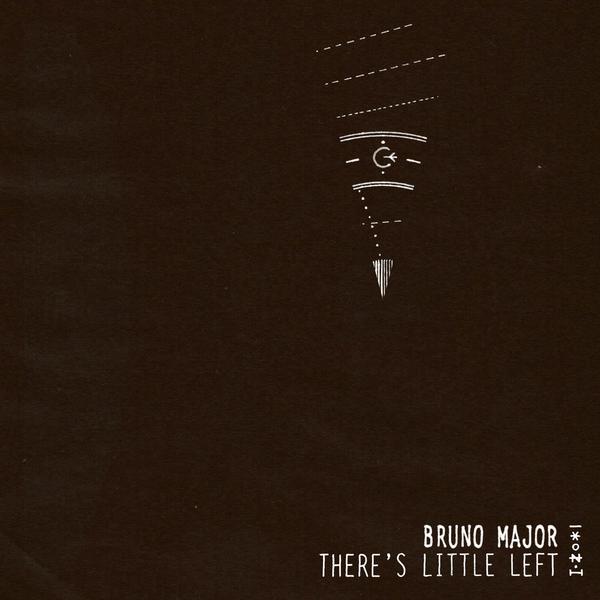 There is nothing minor about Bruno Major. With his latest release “There’s Little Left“, the artist is cementing himself as the major Bruno.

With just two tracks to his Soundcloud name, the artist is already making ripples within the music pool. Major’s heartwarmingly jazzy melodies are making heads turn and people swoon.

Major actually comes from a musical family with his brother being Dot Major from London Grammar. This young talent shares a camden home-studio with his brother and has subsequently produced wonderful tracks from this den of creativity. He has also stacked up some songwriting credits for rising London stars Liv Dawson and SG Lewis.

Bruno Major’s latest personal release, “There’s Little Left” (out now via Method Publishing) is a deeply sultry and emotive track. It is minimalist but so powerful, sparse but full of emotion. “There’s Little Left” is filled with his jazz influence and it saunters along without a care. His songwriting reminds of James Blake and Jamie Woon. It gazes at the early sun, whilst meandering along a dusty road. There is little left to say or do but listen and admire this song.

Bruno Major‘s “There’s Little Left” is minimalist but so powerful, sparse but full of emotion.