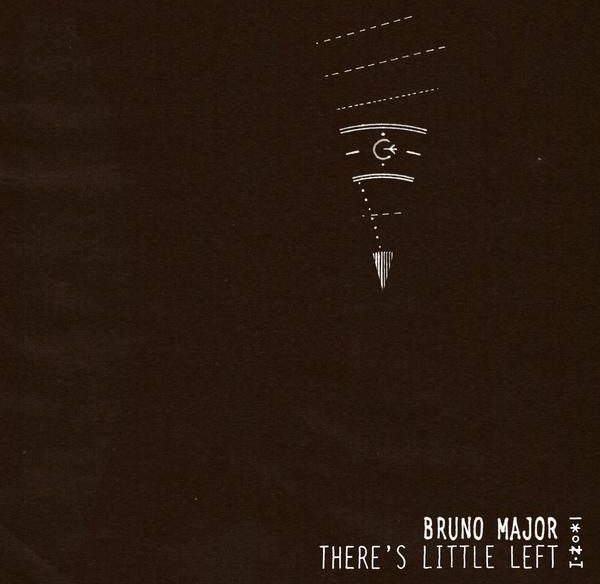 There is nothing minor about Bruno Major. With his latest release “There’s Little Left“, the artist is cementing himself as

END_OF_DOCUMENT_TOKEN_TO_BE_REPLACED 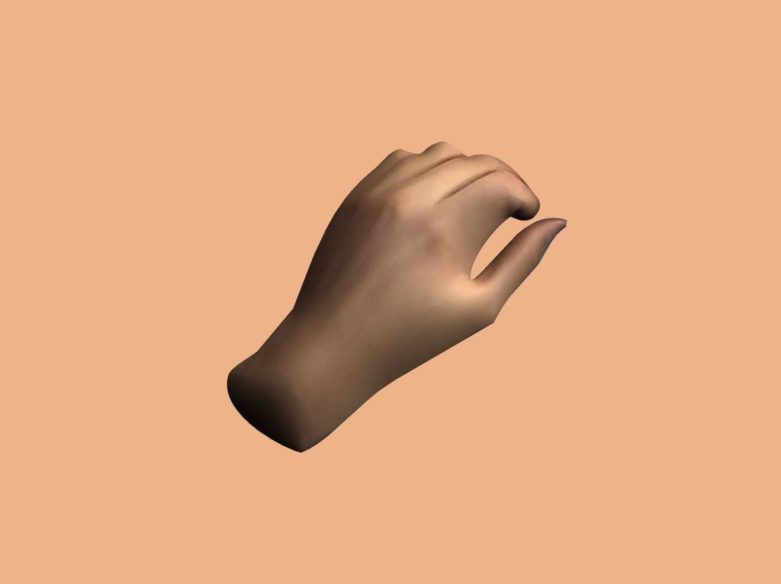 Danish producer Goss has unleashed another eclectic track. “Waterfall” follows on from his only other Soundcloud exhibition – “I Want to Know?????”. It is consistently sizzling fashion, full of synths, drops and topped with faultless falsetto vocals.

END_OF_DOCUMENT_TOKEN_TO_BE_REPLACED 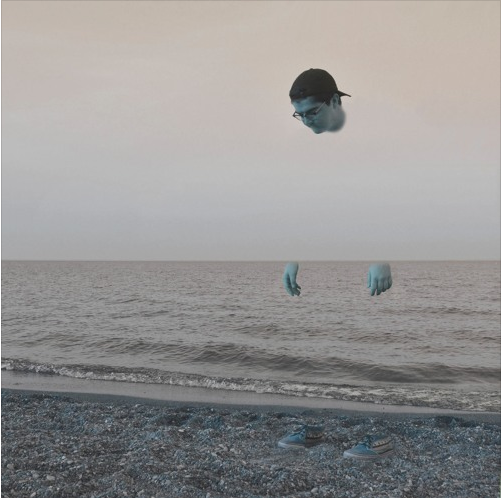 Flicking through Shhh‘s Soundcloud page brings a whole plethora of sounds and flavors to your ears. Each track slays you in a different way, each track fools you in varying ways.

END_OF_DOCUMENT_TOKEN_TO_BE_REPLACED 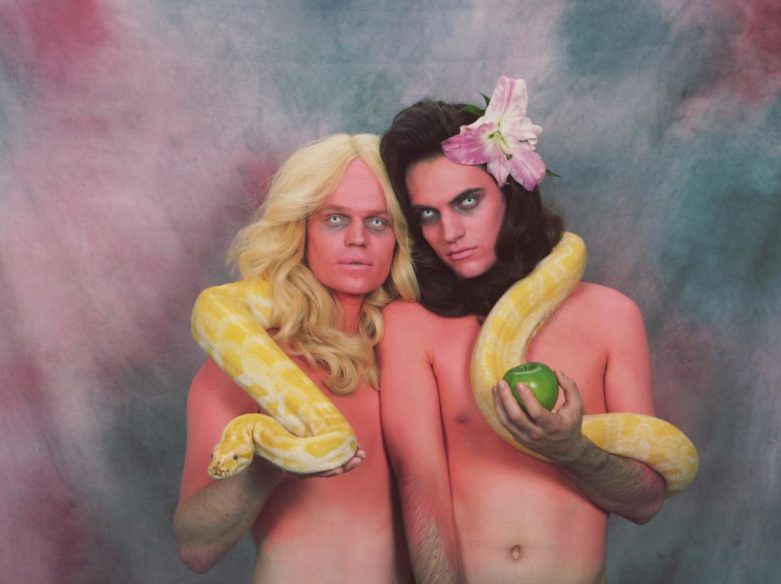 Soft Hair – Lying Has to Stop

The talented Sam Dust, who is the front man of Late of the Pier and LA Priest, has teamed up with psychedelic pop musician Connan Mockasin to create some groovy, trippy music in the form of Soft Hair.

END_OF_DOCUMENT_TOKEN_TO_BE_REPLACED 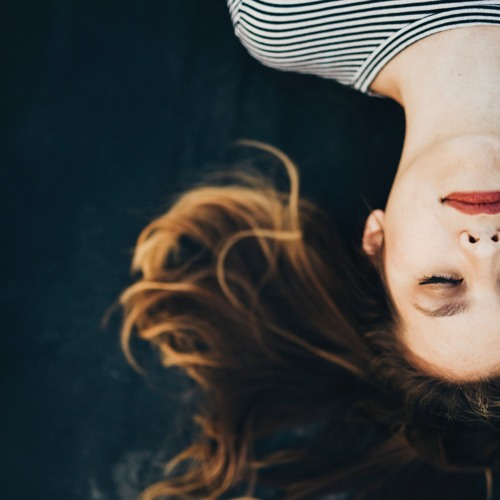 Trying to be the female Drake is what Miranda Inzunza states on Soundcloud and if we are honest, we can see that happening.

END_OF_DOCUMENT_TOKEN_TO_BE_REPLACED 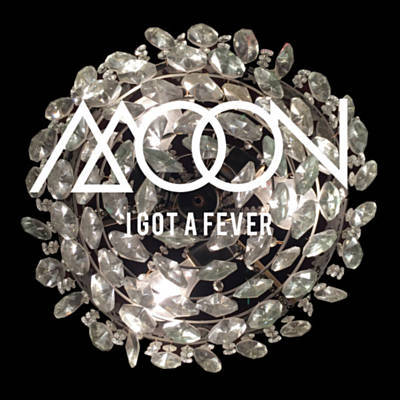 MOON – I Got A Fever

Los Angeles-based rock duo MOON consists of Chelsea Davis (vocals/bass) and Dan Silver (guitar/synth). “Silver Sessions” is led by Dan Silver and he is known to be masterful in production and behind the scenes work, yet has emerged onto the front of the stage after an impromptu jam sessions with Davis.

END_OF_DOCUMENT_TOKEN_TO_BE_REPLACED 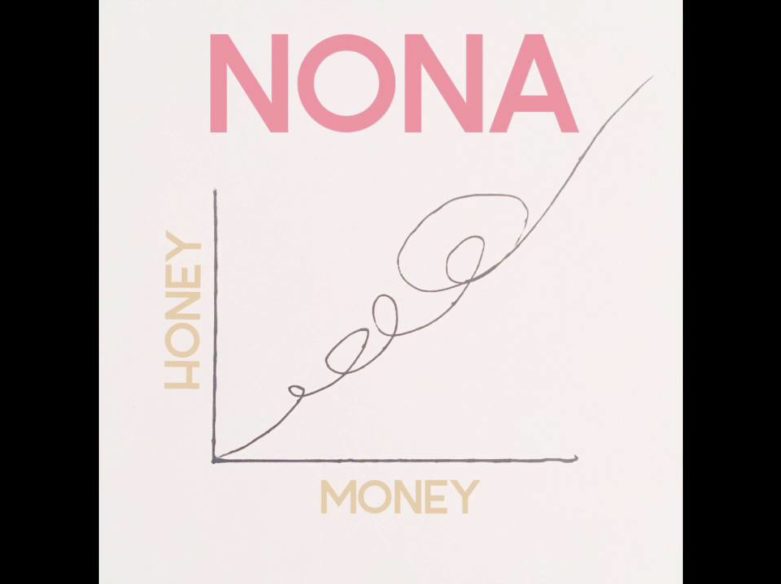 NONA (Michael Goldman) hits us with a beachy upbeat track about being swindled. His forthcoming EP is imminent and “Honey Money” is the latest release. It plays as if from a 60s radio on a beach side windowsill. Despite its easy going vibe Michael expresses his despise at a particular Hollywood scene.

END_OF_DOCUMENT_TOKEN_TO_BE_REPLACED 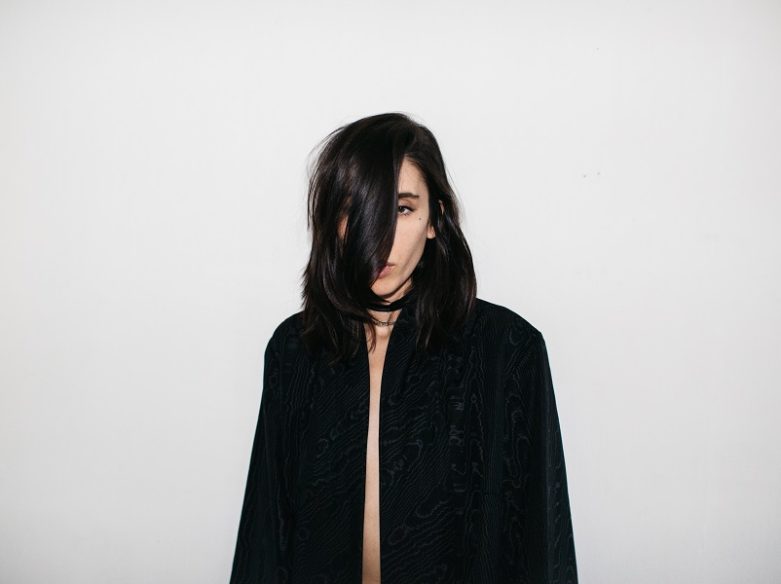 Los Angeles singer Elohim is mesmerising. Over the last year, she has released an array of tracks that have shown varying aspects of her talents, skills, and personality. Her debut album (self-titled) that she released last year is a musical medley of brooding, stormy beats interspersed with the chilly, emotive and upbeat voice that she possesses.  Her sheer diversity in styles between songs is gripping and shows her ability to dive between tempo, styles, and genres. To slam home her diversity Elohim released acoustic versions of “Xanax” and “Sensations” which further show her obvious skills and appeal.