Her’s “Speed Racer” is like Mac DeMarco dancing on a beach on ecstasy! 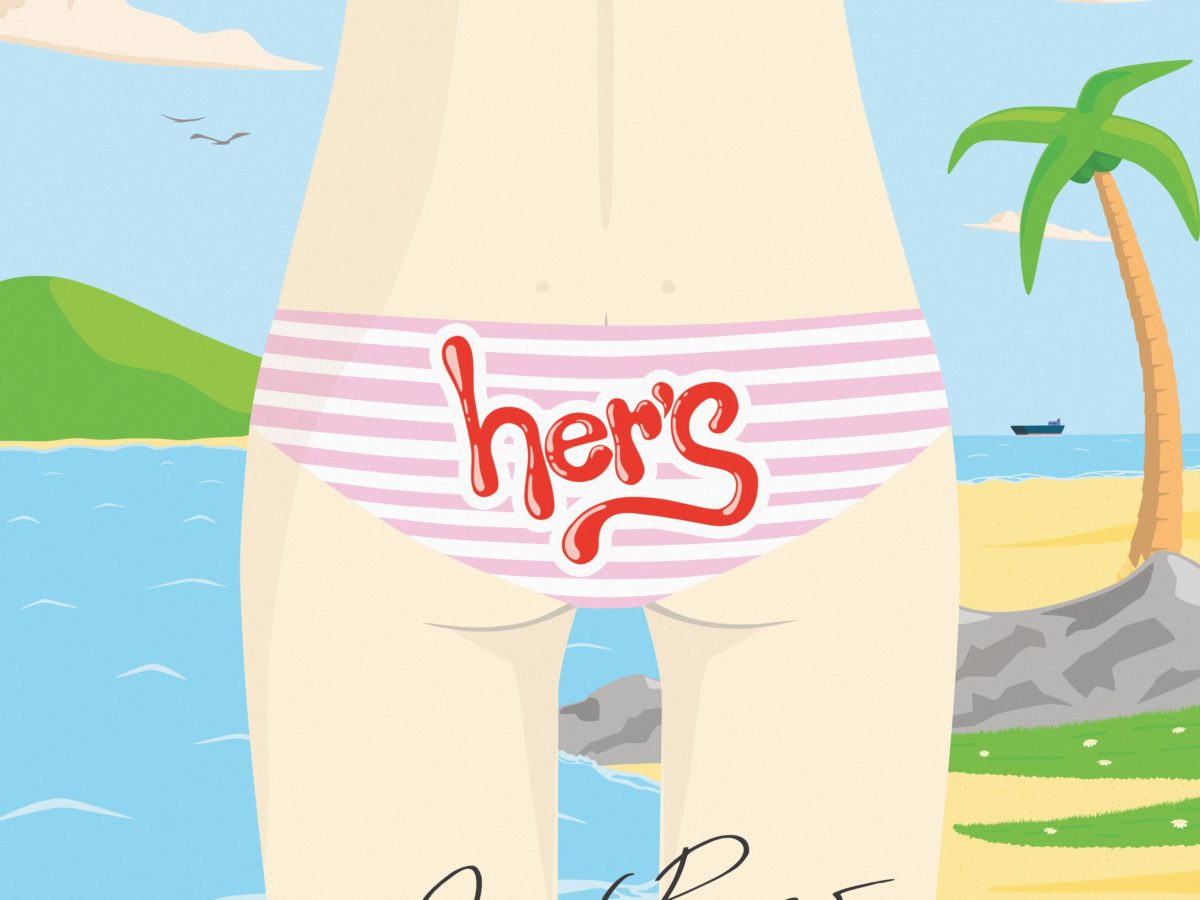 Her’s is a duo consisting of Barrow-born Stephen Fitzpatrick and Norwegian artist Audun Laading that caught our attention with their debut track “Dorothy” back in April 2016. Their music is a mix of retro (surf) rock sounds, dream pop, and a good dose of humor. In a year, the duo already reached the million of streams; a number they should easily over-exceed with the release of their debut 8-track EP” Songs of Her’s”. It will be available on May 12, via Heist or Hit.

Taken from this new project, here is “Speed Racer”, an energetic single which remains in line with their previous releases. Just think Mac DeMarco or Ariel Pink on ecstasy and dancing on the beach! The pitch is definitely high tempo, the atmosphere is like holidays fun and the claps, that rhythm the track, will certainly provoke some waves of hips shaking. Put your swimming suit and let’s go!