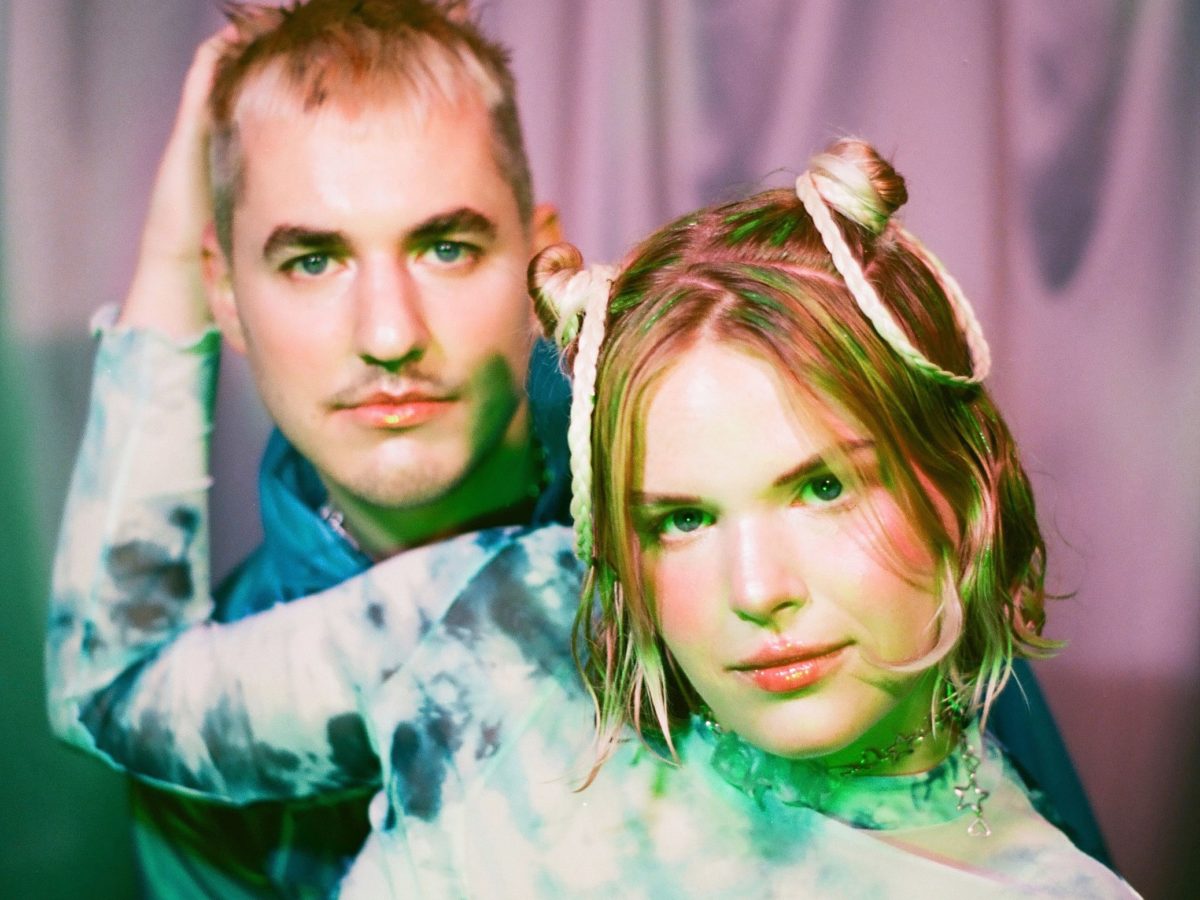 In 2019, at the same time of the year, we were introducing you to Montreal duo Isla Den with their wistful and ethereal track “EccoPortal”. Since then, Ellie Manning and Michael Reale have finally released their Acid Dream EP and already readied its follow-up, Virtual Garden, which will be released in a few weeks. The 6-track project, which is actually the last instalment of a trilogy begun in 2018, still navigates spirituality and science through themes such as endlessness, distance, and dreams. Useless to mention that their utopian rave pop is a perfect soundtrack for our pre-apocalyptic times. The lead single, “Sad Age,” comes with an awesome video, directed by the band themselves. 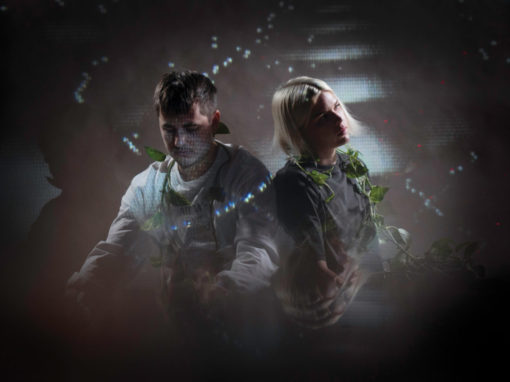 “EccoPortal” is the opening track on Isla Den’s new EP, Acid Dream, out today via Toronto collective and label Bedroomer.

END_OF_DOCUMENT_TOKEN_TO_BE_REPLACED 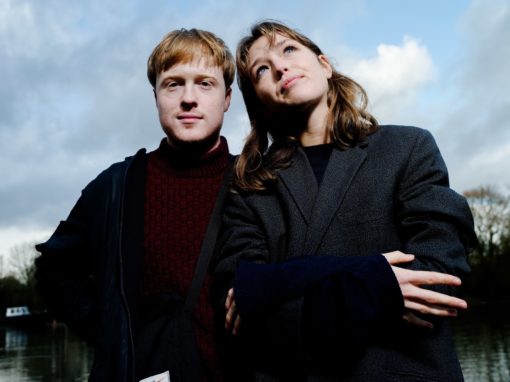