Isla Den show hyperpop’s most infectious side with “Halcyon Run” 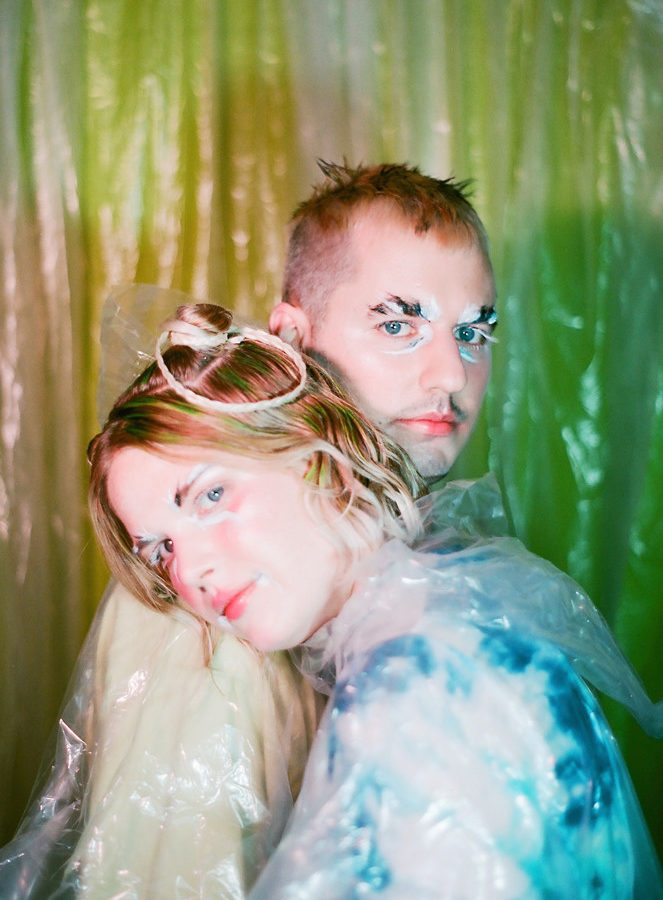 Isla Den are a Montreal electronica duo who have been around since 2018. Both Ellie Manning and Michael Reale used to be Art & Design students, and they are as influenced by tech culture and videogames as they are by music. It’s no surprise that the duo fully embraces the hyperpop tag: heavily auto-tuned vocals, glitchy synths, and trap-inspired beats are their bread and butter. That being said, their sights are always set on melody, so their music is rather on the more palatable end of hyperpop. You won’t find jarring instrumentals or semi-ironic dubstep drops in the spirit of 100 gecs or food house; instead, their songs build up to infectious choruses much like Charli XCX’s or Hannah Diamond’s best work. Their conceptual approach to the genre could actually be labelled as art hyperpop.

Isla Den are very much a product of their time when it comes to the actual recording process. For their new EP, Virtual Garden, they have assembled an all-star of sorts of online producers and collaborators, from the London-based trance promise Sun Angels to Beau Sorenson, the indie rock North American producer and engineer whose CV jumps from Death Cab For Cutie to tUnE-yArDs and back.

We are premiering today a new single off Virtual Garden called “Halcyon Run”, which can only be described as a flawless embodiment of Isla Den’s ethos. Ellie Manning wistfully roams around a melodic phrase in the verses, as if saving energy for the moment when the kickdrum finally pops up and the song goes straight into one of the catchiest choruses in recent memory. “Halcyon Run” is first and foremost a great, practical pop song, and we can always use more of those. Watch their self-directed visualizer below, and revisit the lead single “Sad Age” before the EP drops in a few days. 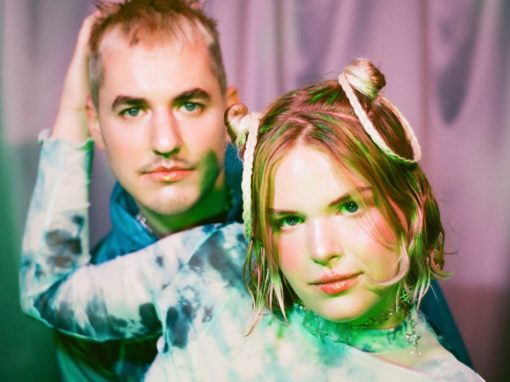 Isla Den‘s upcoming EP, Virtual Garden, is out December 11 on Cascine. In 2019, at the same time of the

END_OF_DOCUMENT_TOKEN_TO_BE_REPLACED 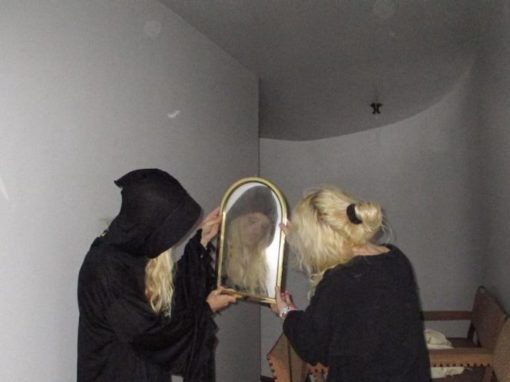