Izzy Bizu – A Moment of Madness 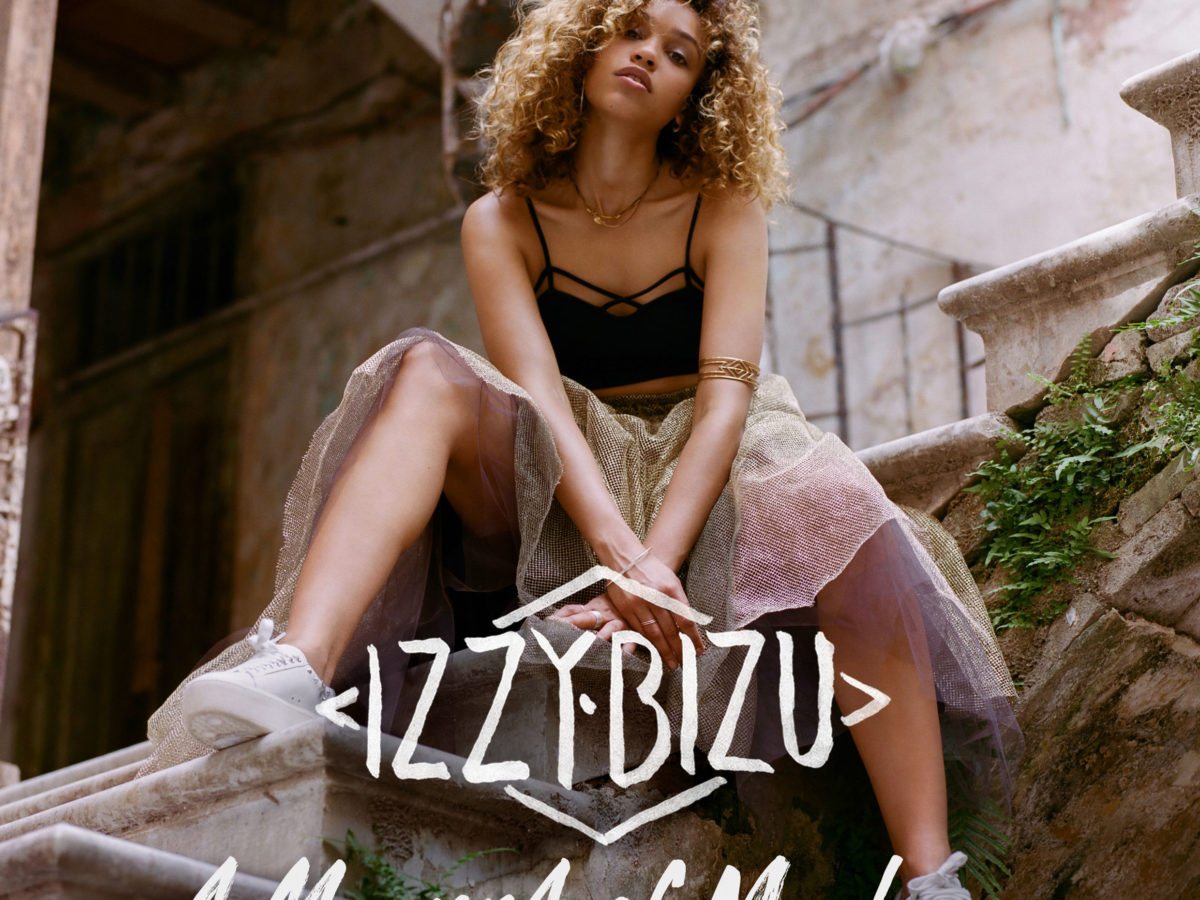 Saying Izzy Bizu has had a busy year would be an understatement. After debuting back in 2013, the South West London native took a hiatus for three years. She started catching some glances while opening for Sam Smith. Then about a year ago, she released the explosive single, “White Tiger”, and it’s been full steam ahead ever since. This new album “A Moment of Madness” is a culmination of everything Izzy has learned in her time off, a masterpiece of pop-infused R&B.

As I boot up the first track, “Diamond” immediately generates good vibes and feels of reminiscing about old friends. The album is a unique blending of retro and modern sounds, both a throwback to the early 2000’s and to an older, fading generation. There are also hints of funk with tracks like “Skinny”, keeping the album playful and loose.

I would highly recommend a pair of quality headphones for this one. Find a quiet room, sit down, and completely immerse yourself. Only then can you find the little nuances and underlying rhythms that start to come out of the woodwork. Fantastic bass guitar sections compliment Miss Bizu’s singing style perfectly. Brass sections throughout continue the theme of a modern throwback, but without all of the implicit sexism present at the time in question. Tenor sax sprinkled here and there gives me flashbacks of my time in a jazz band, and reminds me of the pure joy in playing this style. No matter how much you enjoy listening to her sing, know that Izzy is having twice the fun performing.

One of the most enjoyable songs for me was “Adam & Eve”. It’s not the most lyrically meaningful or compositionally complex song on the album. But there’s something about the muted trumpet combined with an old school electric guitar that just speaks directly to the soul. It’s a delightful sound, and Izzy Bizu is one of the few who knows how to execute it perfectly.

Track after track I’m continually blown away by the quality of composition. This would be impressive for a standard five track EP, but for a 17-song album, it’s truly astounding. And while the album is all the same genre, there are subtle differences present in certain tracks. “Lost Paradise” has a bit of a gospel feeling, providing a change to style and tempo without alienating the listener.

With “A Moment of Madness”, Izzy Bizu has done what so many fail to do – she’s created an album you can listen to with a feeling of joy through and through

As far as album hierarchy goes, the release is fairly divided into two separate sections. There’s the happier upbeat first section, with more emphasis on the guitar and a heavier hitting baseline. The track “Mad Behavior” slows things down, and marks a turn for the album. It features her singing quality and vocal mastery, complemented by a powerful and weighty piano. From this point forward, we take a bit more serious look at the emotion behind the “moment of madness”. The lines become a bit more meaningful in the last seven tracks, but it would have been nice to have seen this kind of lyrical maturity throughout the album. By the latter end of seventeen songs, the metaphors for lost love become a bit tiresome.

There’s no song skipping with this one, none of the fidgety songs scanning that’s so prevalent in our culture. I just sat down, and for an hour and three minutes, I listened. It’s a revitalizing of soulful jazz-pop while using some contemporary tactics. Although she could have stood to cut a couple tracks, Izzy Bizu’s “A Moment of Madness” is a joy through and through.