Tag: A Moment Of Madness 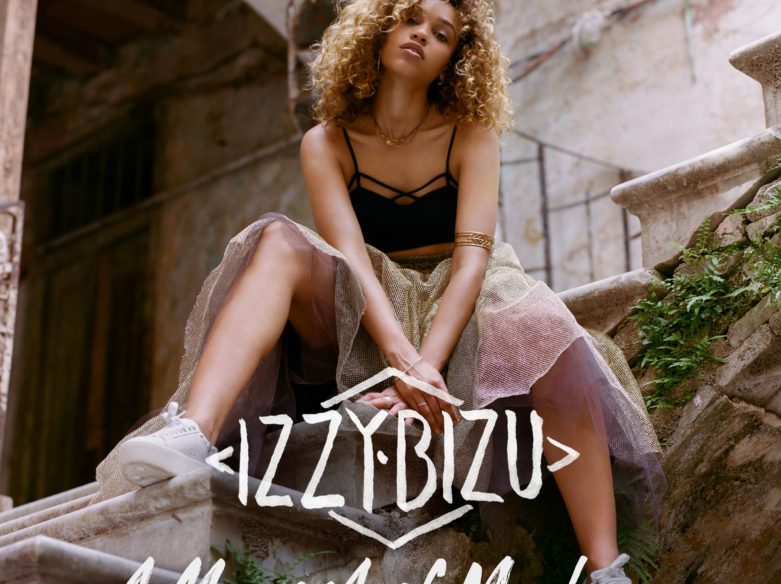 Izzy Bizu – A Moment of Madness

Saying Izzy Bizu has had a busy year would be an understatement. After debuting back in 2013, the South West London native took a hiatus for three years. She started catching some glances while opening for Sam Smith. Then about a year ago, she released the explosive single, “White Tiger”, and it’s been full steam ahead ever since. This new album “A Moment of Madness” is a culmination of everything Izzy has learned in her time off, a masterpiece of pop-infused R&B.