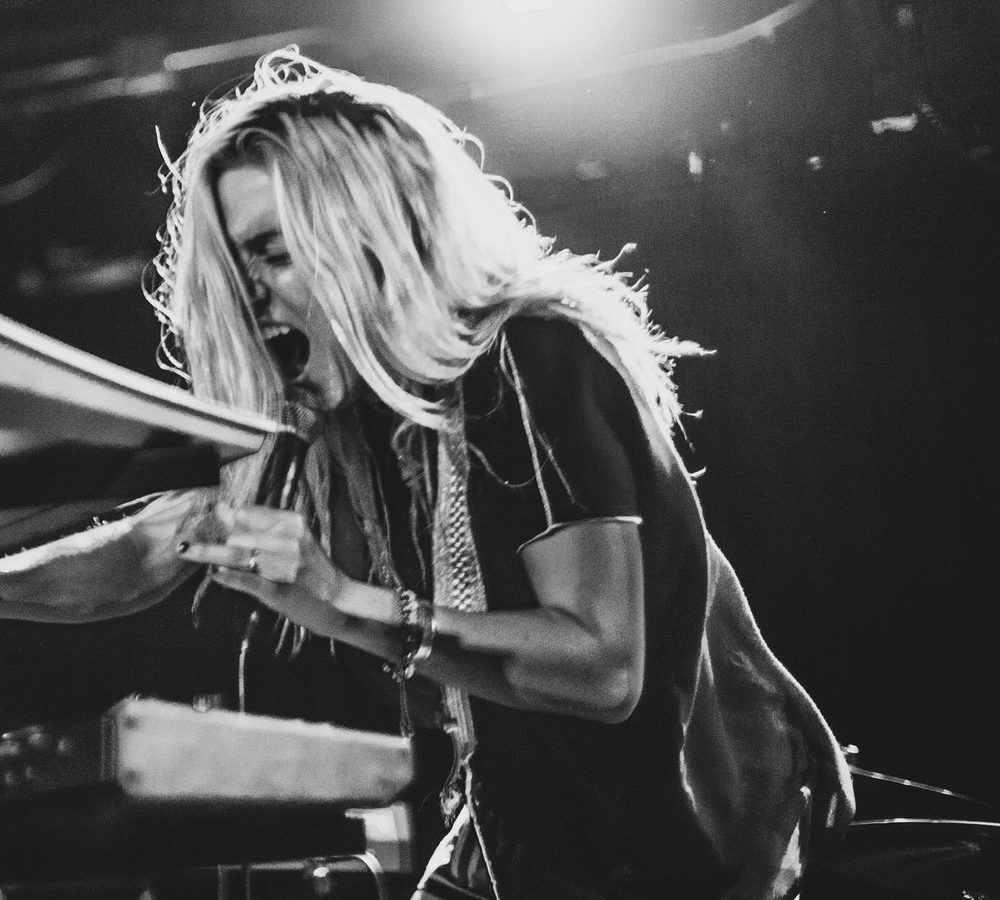 On the second release from her forthcoming album Weightless Moon, Jane Machine takes us on a journey through the desert of our collective subconscious. “Sand Squid” is sparse, psychedelic, and atonal; the track uses reverb, echo, and experimental guitar and synth sounds to build a dark and dreamy world for songwriter Erica von Trapp to contemplate existence.

The single begins with a quick, crunchy drum machine like a nervous heartbeat and builds a soundscape by filling in the space with hi-hats, breathy sighs, and an eerie, droning synth. Von Trapp’s voice lilts and whispers over the beat, punctuated by reverberating guitar notes and echoing wails that sound like they’re being patched in from another plane of reality.

Von Trapp, who writes, performs, and produces her music as Jane Machine, wrote the track at her studio in Joshua Tree, California, USA, where she finds a lot of inspiration for her lyrics and themes:

The title is inspired by a transparent scorpion running by a campfire under a full moon, and the melody came at the same moment. The lyrics discuss a return to something more primal, our simple urges and intuition and connectedness that can tend to disappear in the fast-paced modern lives we engage in. While I started producing electronic music living in Paris, and finished the last album living in Los Angeles, I’ve found that these new songs have found a lot more space and a more psychedelic tone after moving full-time to the desert.

We’re thrilled to premiere her new single today. Listen below.