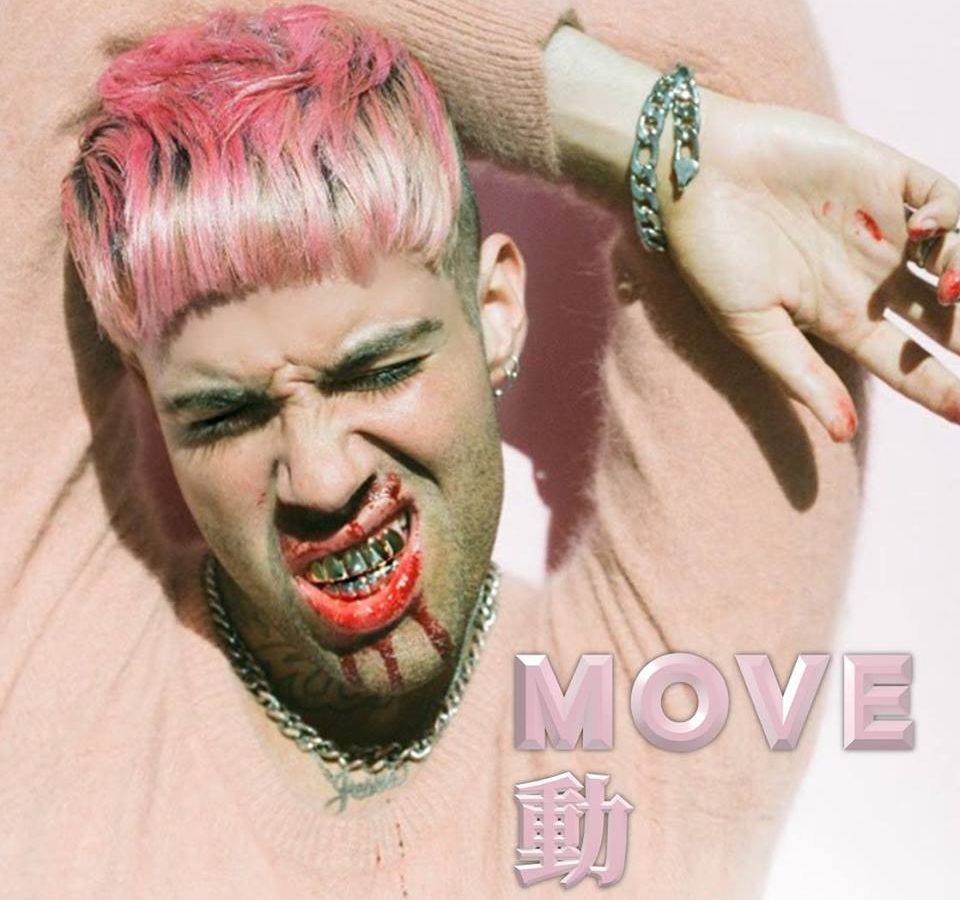 We would love to steal Jesse Saint John‘s smartphone to access all his numbers. The artist, who has collaborated with the biggest pop stars in the world for the past few years, is now going solo with “MOVE”, a single where his fierce queer personality meets alt-dance and pop worlds.

What’s the common point between Camila Cabello, Sia, Diplo, Charli XCX, Britney Spears, and Brooke Candy? Jesse Saint John! At age 27, the Los Angeles-based singer-songwriter has already worked with the biggest pop stars and the least we can say is that his collaborations were successful. Now, the artist is going solo with his hyperactive, delightfully chaotic debut single “MOVE” and, let’s be queer, it’s a banger! As the artist explained, “I felt free to explore. Getting into this whole artist thing has just been the funnest process – discovering who I am and my own sound and telling a story about me.”

Coming from the perspective of a pop-writer I think “MOVE” is the perfect balance of that alt-dance world with pop sensibility and the best introduction for my sound as an artist.