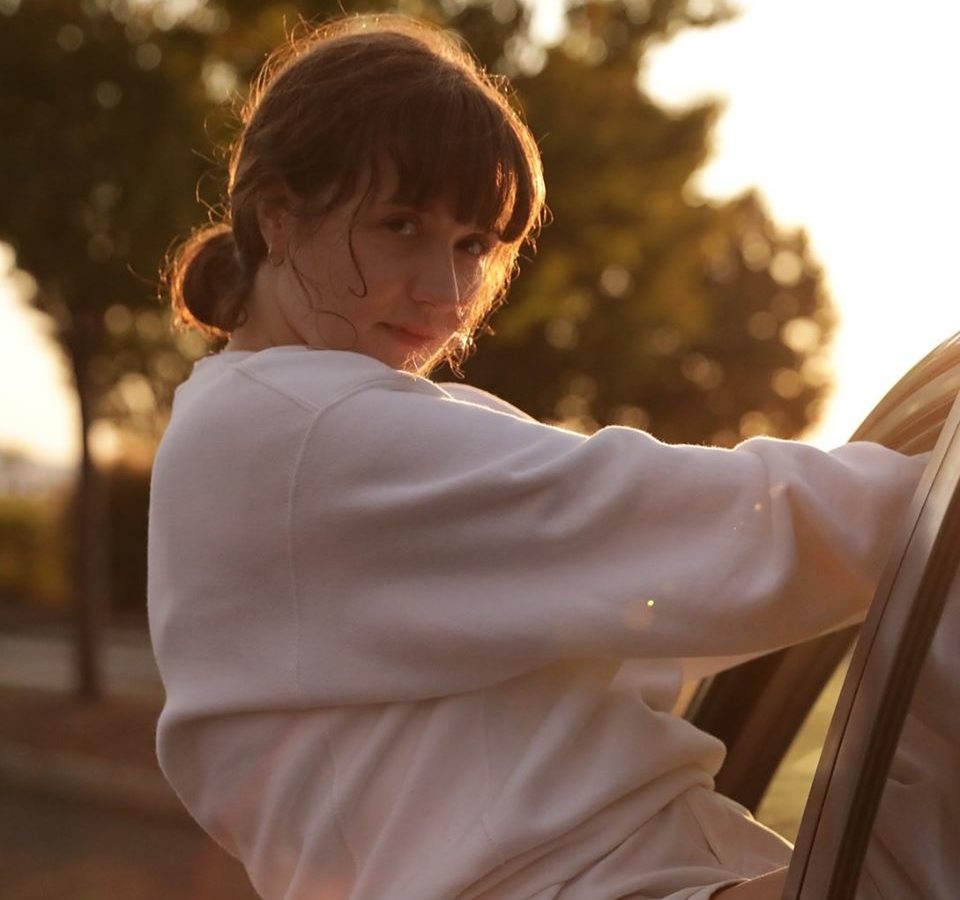 Hamilton’s electronic pop musician Jessy Lanza returns today with a brand new single and video, and we could not be more excited. Her first solo release since her 2016’s album Oh No (whose single “It Means I Love You” ended up as our favourite track of that year), “Lick In Heaven” was co-written by her frequent collaborator Jeremy Greenspan (one half of Junior Boys). If her future R&B sounds twinkling and dance-y at first, it actually deals with anger.

“I started with the 101 bass line in my studio in NYC sent it to Jer and he created the catchy refrain of the chorus and the Omnisphere, barbershop-type voice,” she commented. “This song is about being angry with people and not knowing what to do about it. I find that when I’m a certain combo of sad and angry I reach a point of provocation where I can’t stop myself from going nuclear.”

In the accompanying visuals, courtesy of director Winston H Case, Jessy Lanza is performing for a euphoric, over-the-top crowd, supposed to represent the audience of the “budget fictional cable show ‘Good Morning Ontario'”.

According to her socials, her new album is ready. We don’t know yet if “Lick In Heaven” will be featured on this new record but one thing is sure: we already can’t stop spinning the track.