Jessy Lanza shares homemade visuals for new single “Anyone Around” 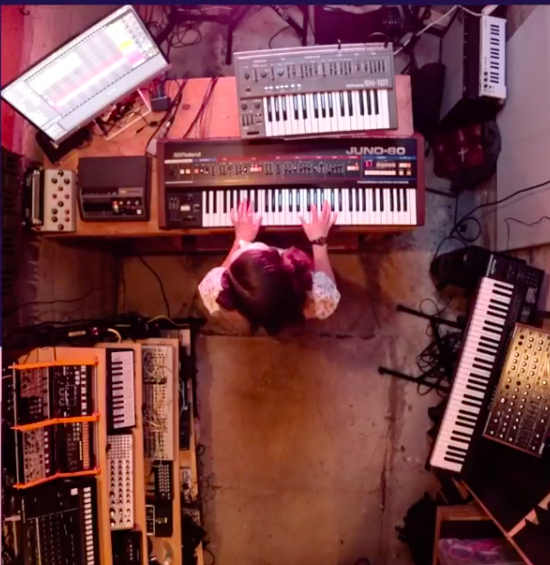 “Anyone Around” is taken from Jessy Lanza‘s upcoming new album, All The Time, out July 24 on Hyperdub.

Four years after Oh No, Jessy Lanza has finally announced the release of her third album. Like for her previous full-length projects, the Hamilton artist – who is now based in NYC – has enrolled Jeremy Greenspan to help her with the production. After “Lick In Heaven” and “Face,” she unveils today “Anyone Around,” the opening track and third single lifted from the record.

Drawing on hip-hop, the minimalist track opposes a stiff 808’s beat to Lanza‘s vocals, always so pitched yet soulful. The accompanying video, courtesy of director Winston H. Case, was made via videoconference – guess why – and features more than 30 different musicians. Watch and pre-order the album via Bandcamp below. 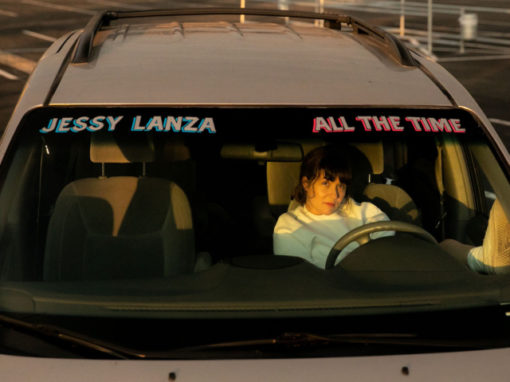 “Face” is taken from Jessy Lanza‘s upcoming album, All The Time, due out July 24 on Hyperdub. Two months after