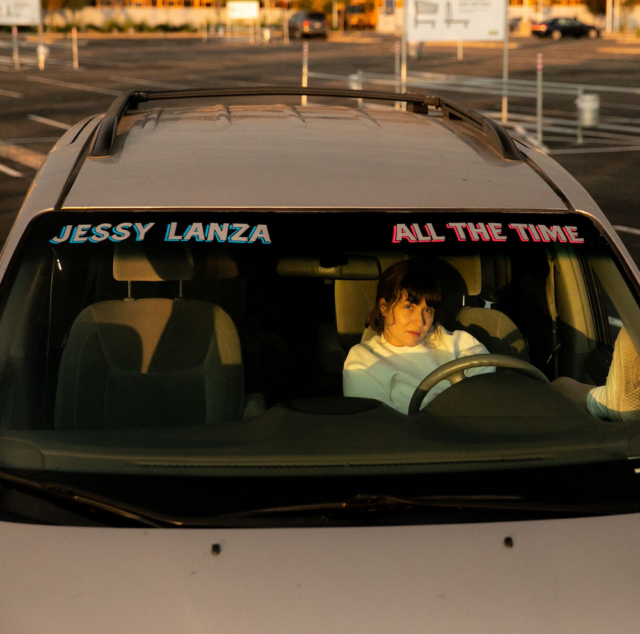 “Face” is taken from Jessy Lanza‘s upcoming album, All The Time, due out July 24 on Hyperdub.

Two months after “Lick In Heaven,” Jessy Lanza has finally announced her third album. For this project, the Hamilton’s artist collaborated once again with her long-time musical partner Jeremy Greenspan, from the duo Junior Boys, to craft “the most pure set of pop songs the duo has recorded.”

Coming with this announcement, she has also unveiled a lush new track, “Face,” which combines pulsing beats with euphoric vocal chops.

“I was fantasizing about what everyone was thinking based on their expressions,” she explained about the inspiration of the track. “I found myself projecting my own feelings onto the strangers I was looking at. I went home and wrote the lyrics imagining that the commuters were having telepathic conversations with each other. The questions I imagined them asking each other oscillated from sexual to confrontational: ‘Baby is it just enough? Tell me do you want it all? Baby are you feeling tough? Feeling tougher more than not?’”

The accompanying video was directed by Winston Case. Watch and support the artist via Bandcamp below.

Jessy Lanza – ‘All The Time’ tracklist:

END_OF_DOCUMENT_TOKEN_TO_BE_REPLACED 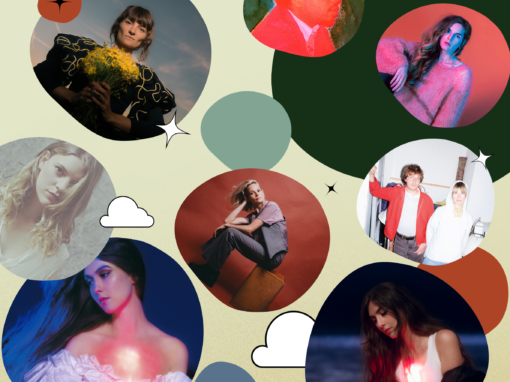 Out this week: Weyes Blood, Boyhood, Malibu, Born at Midnite and more

Wondering what to stream this week? Besides the essential new releases, our team puts you on to some overlooked projects