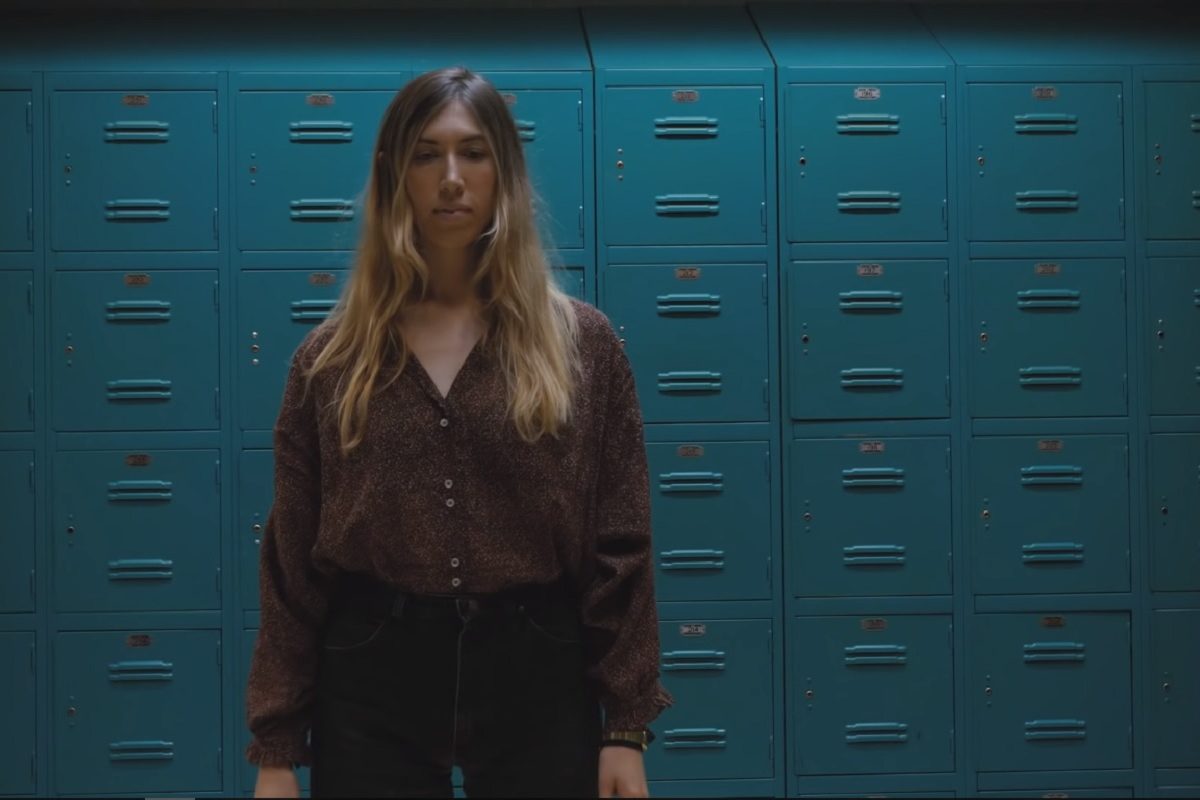 Jo Schornikow‘s new song “Incomplete” is taken from her debut album Secret Weapon to be released March 29 on Keeled Scales.

Even if Jo Schornikow has only self-released a solo record back in 2012, her name might actually ring a bell. The Australian singer-songwriter worked as an accompanist of Hugh Jackman, Bobby Rydell and Lana Del Rey and contributed keys for the likes of The National, Kelli Scarr and Phosphorescent, the band of her partner Matthew Houck.

The artist, who is also a mother, has now announced the release of her official debut album Secret Weapon, “a record of time; of place; of circumstance.” About the project, Jo Schornikow stated:

Like everyone, I’ve experienced loneliness, rejection, loss, joy, insane confidence and love. Listening to it now, the album sounds like a conversation amongst my various selves.

The lovely, meditative first single “Incomplete” is already available and it comes with a Ben Chace-directed video that you can watch below.