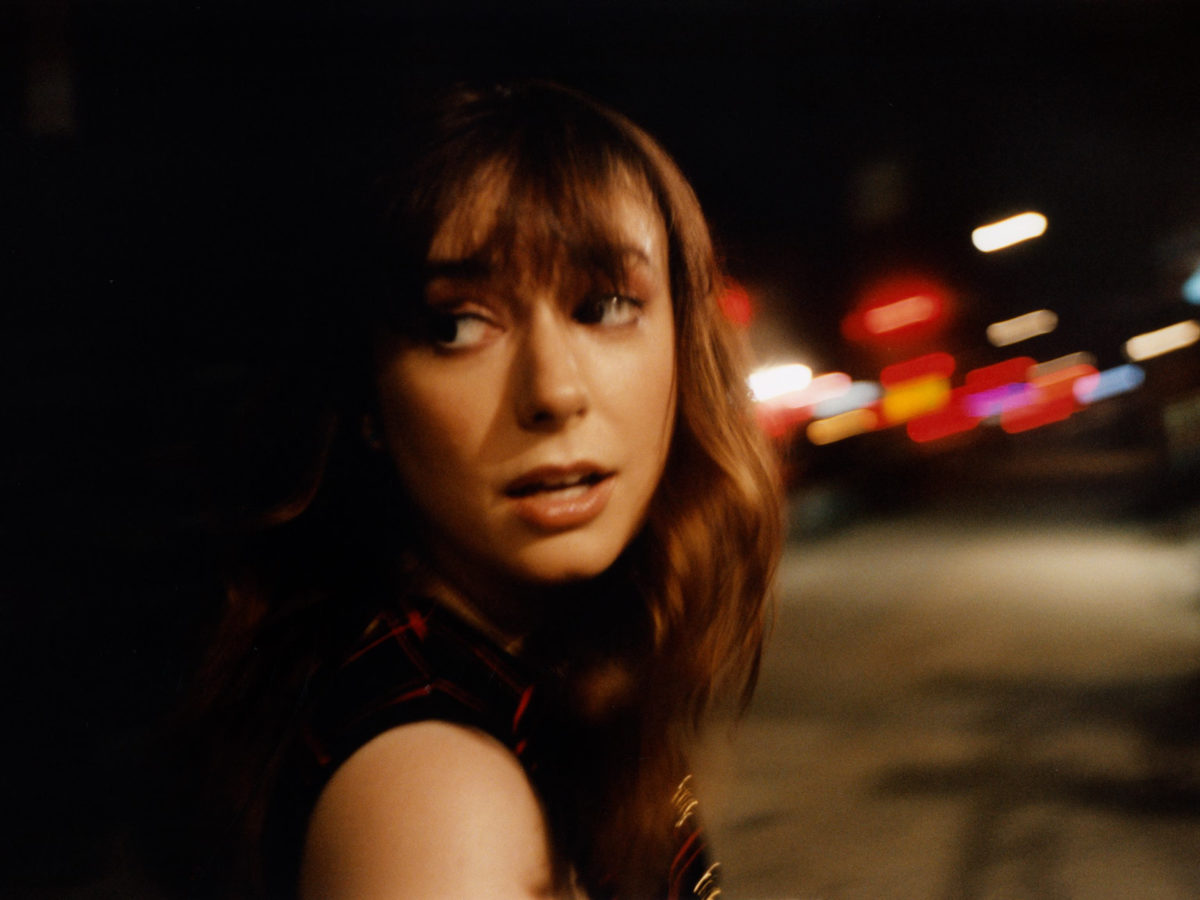 “Pressure Point” is the second single taken from Jordana‘s new album, Face The Wall, out May 20 on Grand Jury.

Recently, Jordana announced Face The Wall, co-produced with Cameron Hale. Impressively, Jordana also performs every instrument on the record. Following up on the first single “Catch My Drift,” the artist is now sharing “Pressure Point,” a self-reassuring mantra with sharp electronic details and a spindly guitar.

“‘Pressure Point’ is about acknowledging limits and knowing when it’s time to stop,” says Jordana. “The entirety of Pressure Point is talking yourself out of an anxiety attack. It’s a personal song about smoking weed and becoming too anxious to function normally — overthinking every inch of your surroundings and everything going on in your head all at once.”

Watch the Luke Orlando-directed video and pre-order the record via Bandcamp below. 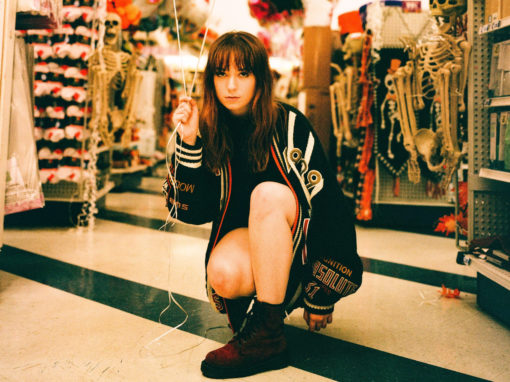 “Catch My Drift” is taken from Jordana‘s Face The Wall, out May 20 on Grand Jury. Following up her Summer’s

END_OF_DOCUMENT_TOKEN_TO_BE_REPLACED 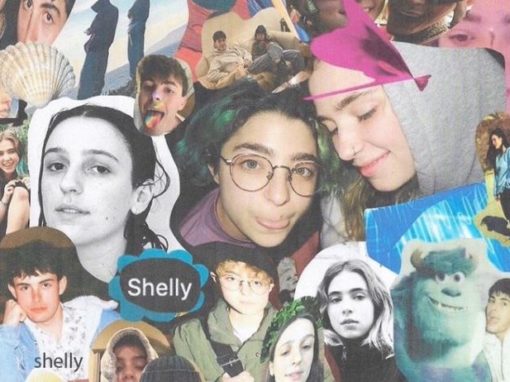 Shelly (Clairo + Claud and friends) debut with “Steeeam” and “Natural”

Shelly‘s debut double single, “Steeeam / Natural,” is out via Orange Hill Records. There’s a new supergroup in town. Or