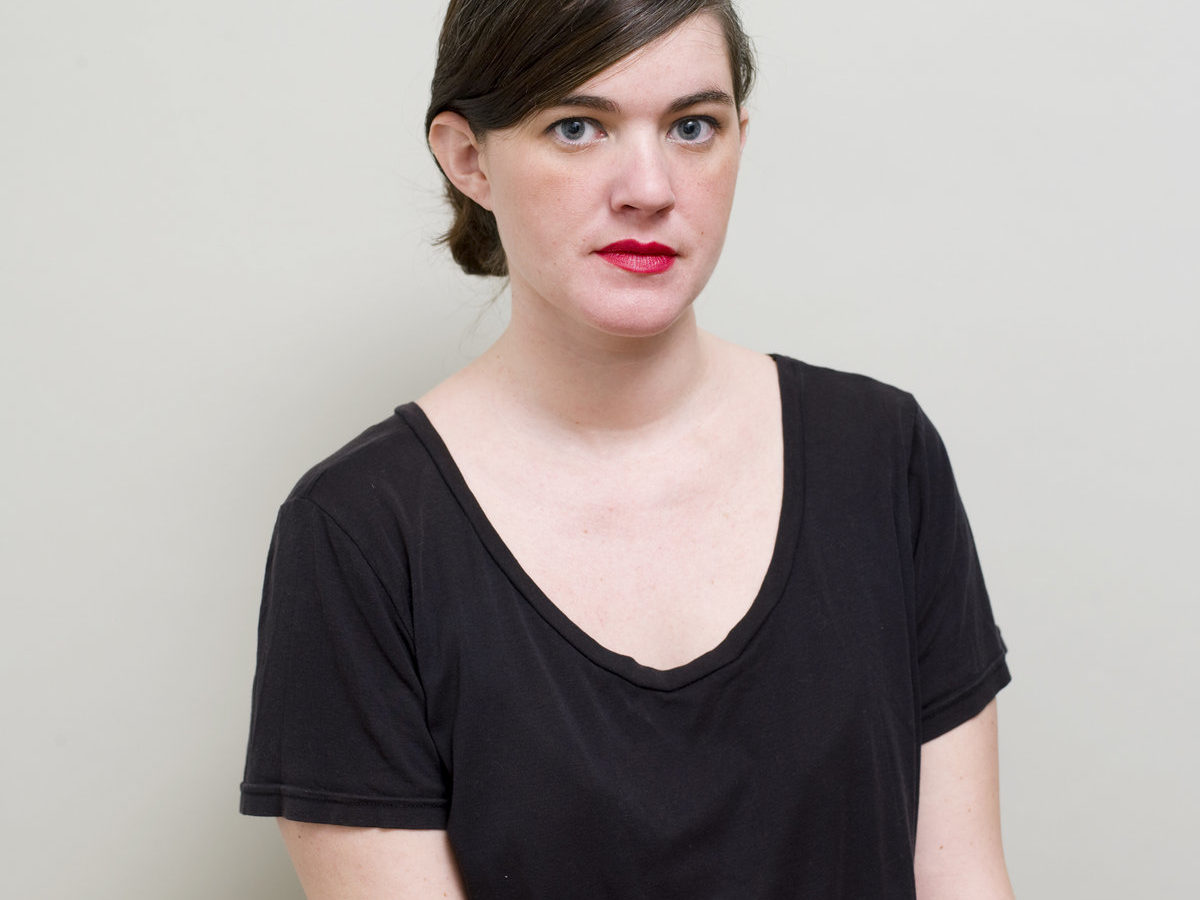 “Inspirit” is taken from Julianna Barwick‘s new album, Healing Is A Miracle, due out July 10 on Ninja Tune.

American musician Julianna Barwick has just detailed the release of her new album, Healing Is A Miracle. Described as “a distinctive meditation on sound, reverb and the voice”, the project features contributions from Sigur Rós’s Jónsi, Nosaj Thing, and Mary Lattimore. Alongside the announcement, she has also unveiled the first single, “Inspirit,” as well as an accompanying video.

“The first song I remember making with those was the first song on the album, ‘Inspirit’,” she explained. “When I added the bass I really felt it in my body, you know, in a way you just wouldn’t with headphones… it was kind of euphoric and fun. I got really excited about making the record in that moment, and I think that really had an impact on the sounds I ended up making.”

Watch below and pre-order the album via Bandcamp.

END_OF_DOCUMENT_TOKEN_TO_BE_REPLACED

Float away with Stainwasher’s ethereal new single “Joy For Me”