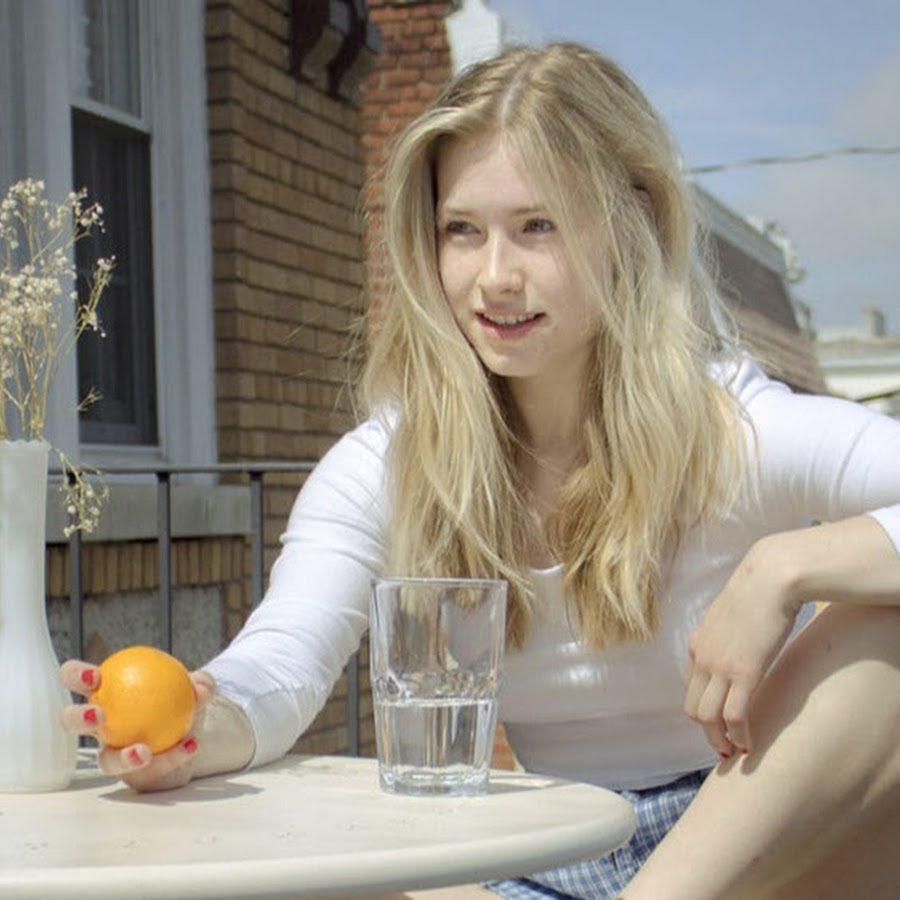 Virginian singer-songwriter Kate Bollinger cements herself as a winner on new EP I Don’t Wanna Lose.

Kate Bollinger‘s music is downright therapeutic. Given that the Charlottesville-based singer-songwriter is the daughter of a music therapist, that shouldn’t come as a surprise. Her latest EP, I Don’t Wanna To Lose, is the perfect example of how successfully her calming, effervescent vocals to carry a project. Perhaps most poignant is track “Je Rêverai à Toi”– which roughly translates to “I Will Dream Of You.” The song kicks off on a vibey foot by establishing a tranquil, bass-driven, head-nod-inducing backbone. Bollinger‘s music channels the careful musicianship of contemporaries like Slaughter Beach and Dog, with pronounced guitar and a strong backing band that impresses without being overbearing. Bollinger has established a reputation for a unique performance style, and this track showcases the singer-songwriter’s ability to sonically surprise as she balances syncopated vocals that juggle dizzying lyricism with hard-to-manoeuvre rhythms. Hidden between dreamy French refrains, she couches in the melancholy promise, “I will stay.”

“Je Rêverai à Toi” does a satisfactory job of maintaining what fans have come to expect of the up-and-comer while also expanding her sound and reach. Her music thus far has proven to be palatable bedroom pop, but she doesn’t acquiesce to expectations on this project. Indeed, Kate Bollinger seems intent on proving that she’s not constrained by much, refusing to adhere to traditional genre conventions or even writing in her native tongue of English. Her first release utilizing a full band as backing track “Je Rêverai à Toi”– and the rest of I Don’t Wanna to Lose— is sure to win you over. Listen now, and be sure to catch Bollinger on tour throughout the East Coast. 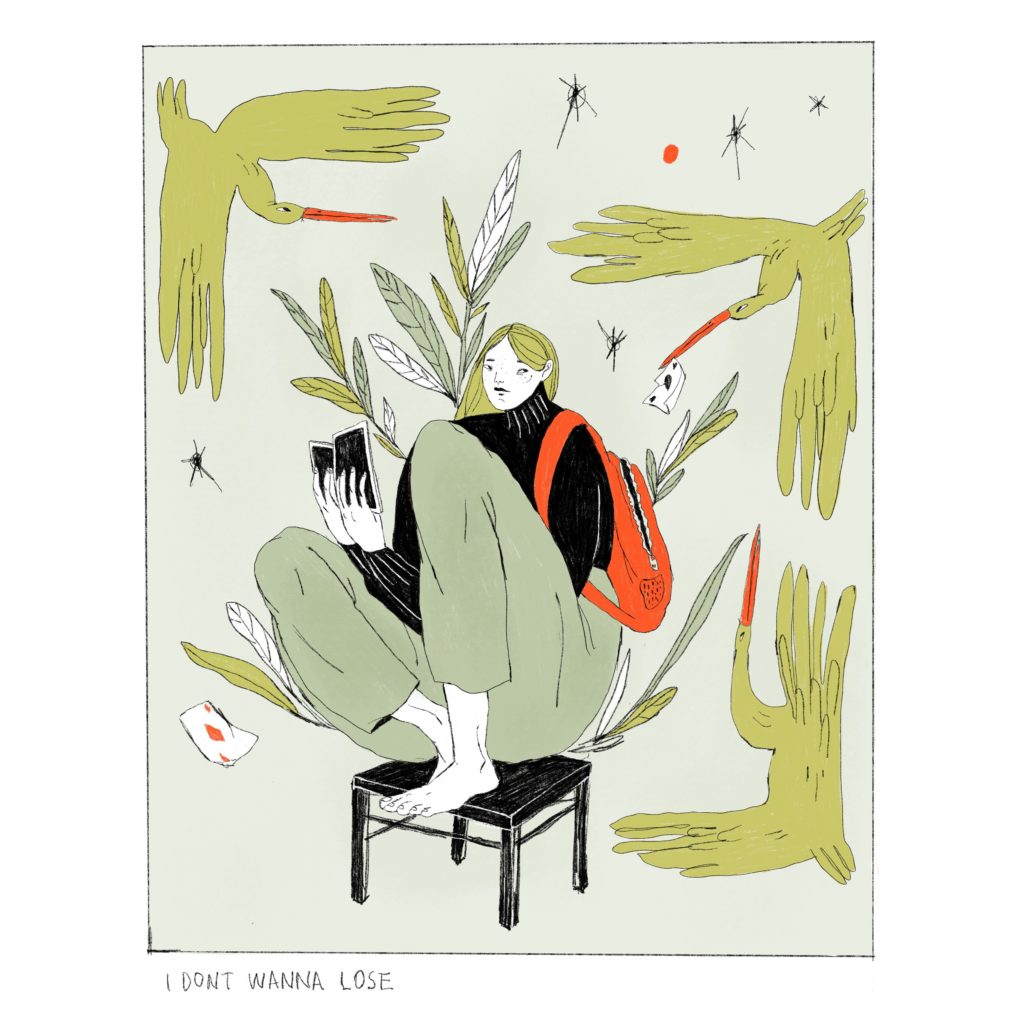