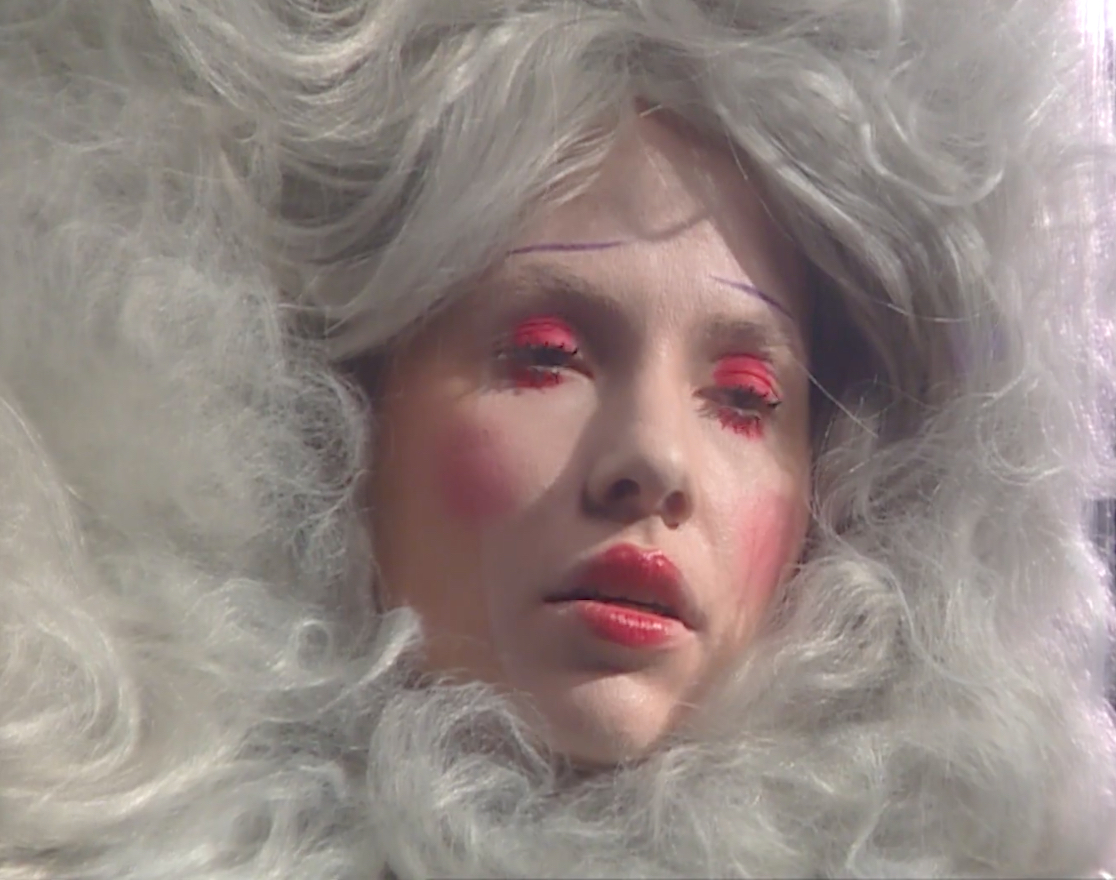 “Marafon 15” is taken from Kate NV‘s upcoming album, Room for the Moon, out June 12 on RVNG.

After the amazing “Sayonara” (already featured in our Best Tracks of 2020), Moscow avant-pop artist Kate NV has just unveiled another track from her upcoming album Room for the Moon. Titled “Marafon 15,” the dreamy art-pop cut comes with a Gina Onegina-directed video in which she channels the retro aesthetic of Soviet television. About the inspiration behind this surreal TV show, she explained:

When I came up with the fairytale prince character for this video my idea was to make a gnome-inspired hat to go with the outfit but when we came to the milliner they refused to make it the way we wanted, saying: ‘a gnome is a gnome but this is still fashion, girls’. That’s how we got this fancy red hat instead of the ordinary one. This phrase became very popular amongst the crew during the shooting days and is central to the video.

Watch the video below, and pre-order the album via Bandcamp.