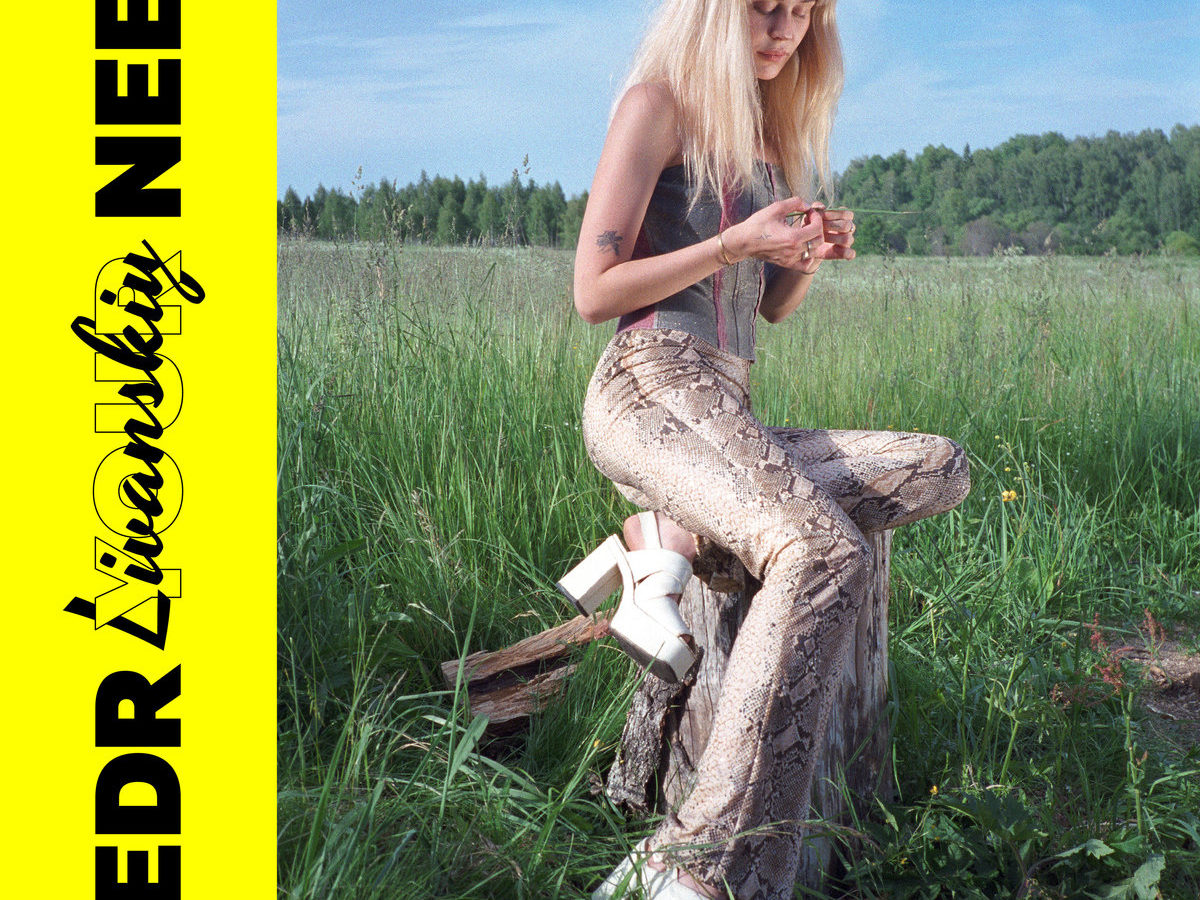 Kedr Livanskiy‘s sophomore album Your Need is our May 3 on 2MR.

Moscow’s producer Yana Kedrina, better known as Kedr Livanskiy, has announced the follow-up to her promising 2017’s album Ariadna. After her melancholic debut album, Livanskiy started to feel lost with her identity and it’s through DJing that she was eventually able of getting out of this state. Recorded in a few weeks only, her sophomore album Your Need is set to celebrate life and to act as a rebirth. According to the press release:

Your Need is like a chapter of life. It’s a story that illustrates different scenarios and moods that our mythical hero experiences, living in an urban jungle. From lost love to a bad trip on the dancefloor, from euphoria to deep introspection. Our hero sometimes feels bold, lost or devastated, but also tender and full, like all of us at some point in life. The ending is joyful and bright. The last song gives hope and faith that a new day will come and wash away the old. You can feel like new every day.

Kedr Livanskiy has also shared the first single, “Kiska (киска)”, which indeed sounds like a new turn. Taking some distance from the floating and gloomy synths of Ariadna, this energized offering mainly relies on hypnotic vocal samples, disquieting synths and tribal percussion loops. The final rendition still remains haunting, though. Tune in below.

EDIT: Watch the official video below.