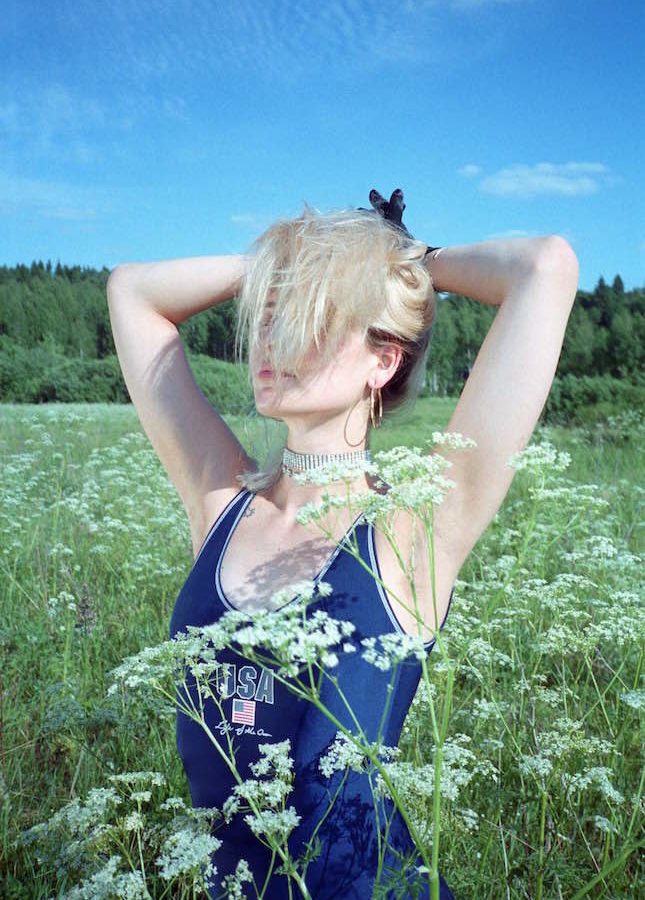 One year after the release of her sophomore album Your Need, Moscow producer Kedr Livanskiy has just shared visuals for “Ivan Kupala (New Day) (Иван купала),” the closing track of the record. In the video, that she co-directed with Konstantin Bushmanov, Kedr is hanging out with her friends in an underground parking and outdoors. The breakbeat-inspired track ends the album on an uplifting and optimistic note, and this is definitely palpable in the visuals. 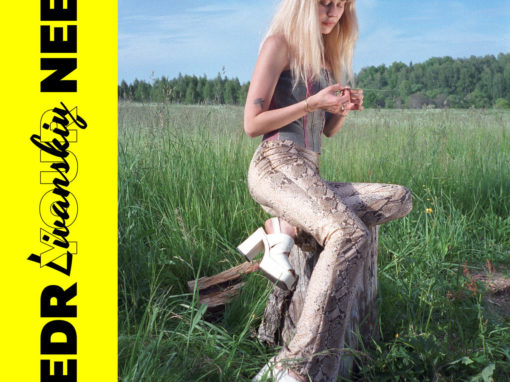 Kedr Livanskiy‘s sophomore album Your Need is our May 3 on 2MR. Moscow’s producer Yana Kedrina, better known as Kedr