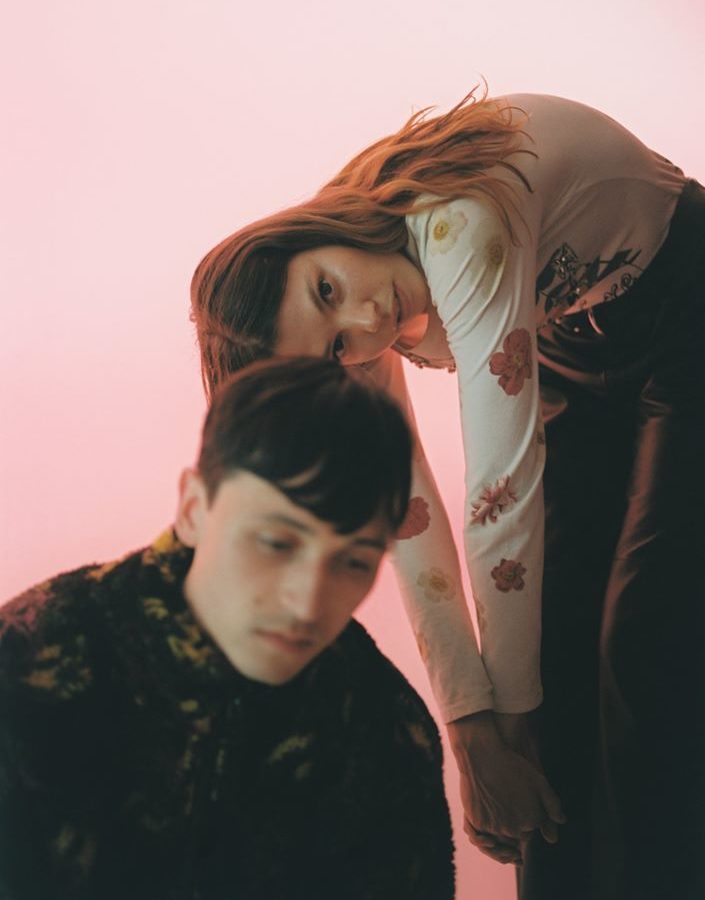 “Somehow” is taken from Kllo‘s upcoming album, Maybe We Could, out July 17.

A few weeks before the release of their sophomore album, Maybe We Could, Melbourne’s Chloe Kaul and Simon Lam have just unveiled a propulsive new single. Contrasting ecstatic club-friend arrangements and melancholic lyrics about an imbalanced relationship, “Somehow” is a pure Kllo track.

“‘Somehow’ is one of the dancier tracks on the album and one of the more difficult ones to finish,” they explained. “This song is probably the closest to ‘Virtue‘ both musically and the way in which it unfolded. It went through many different incarnations before arriving at its final state. Although gruelling at times, we consider this process to be a positive thing. The harder songs to finish are usually the ones people connect with most. It’s just a matter of simplifying the ideas once we’ve over worked them.”

The accompanying visuals are made up of footage of the duo’s first trip to Russia on tour late last year. Cry/Dance below. 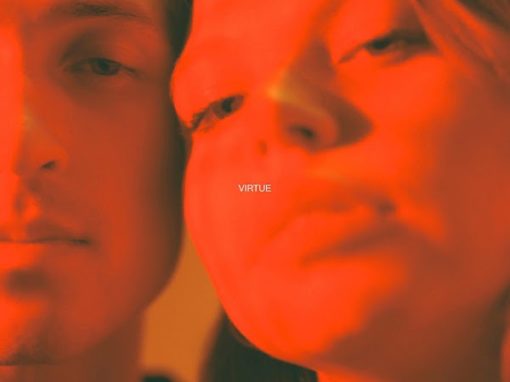 Melbourne indie pop duo Kllo is back with a great announcement. They will release their debut album this October and

END_OF_DOCUMENT_TOKEN_TO_BE_REPLACED 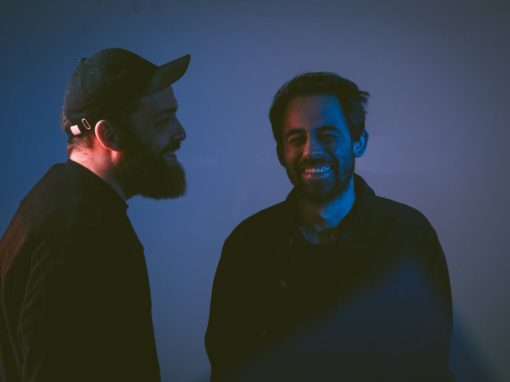 Athlete Whippet share “Arrows”, the second single lifted from their upcoming EP Your Love Is Lifting Me. Peckhamers Aviram Barath