KLUNE are back with perfectly-produced single “Hold On” 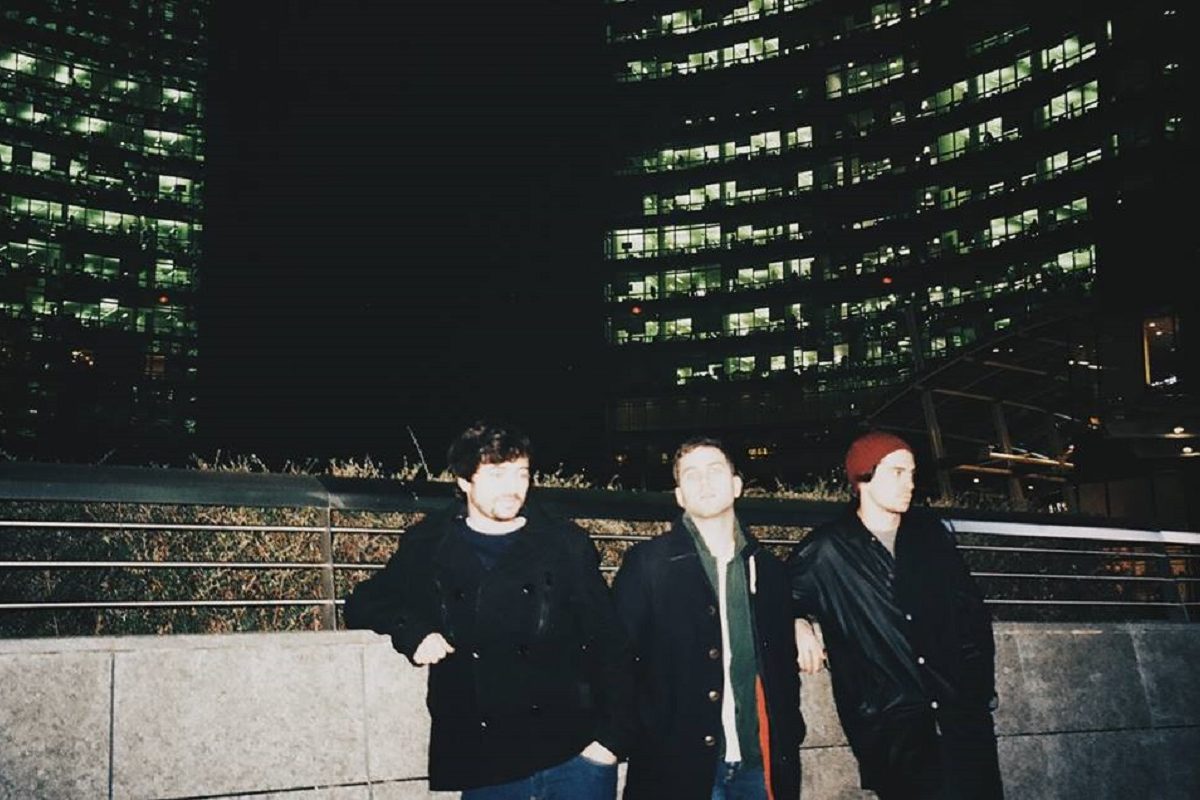 There’s something retro and modern in Klune‘s new single “Hold On” out now via Factory Flaws.

Some weeks ago, we introduce you to KLUNE with the release of their twilight tune “Nocturnal“. Today, the Italian trio consisting of Giovanni Solimeno on vocals, Alberto Pagnin as a producer and Giulio Abatangelo at the guitar, are back with “Hold On” which also features Italian singer Ivye. As always, the production is totally mastered and Klune spreads their singular poppy groove which draws influences from the 90s to now and gets everyone to agree.

Speaking about the track, Klune detailed:

Unlike our previously released single ‘Nocturnal’, ‘Hold on’ is one of the latest track we recorded for the LP and certainly represents a watershed, compared with the original sonorities of our project. Even with those changes, there is still a search for depth and space, two elements that strongly characterize most of our productions. The track sees the presence of Italian singer Ivye (Francesca Pianini). Her voice perfectly matches with the mood of the song adding to it a powerful combination of visceral moments and elegant vibes.