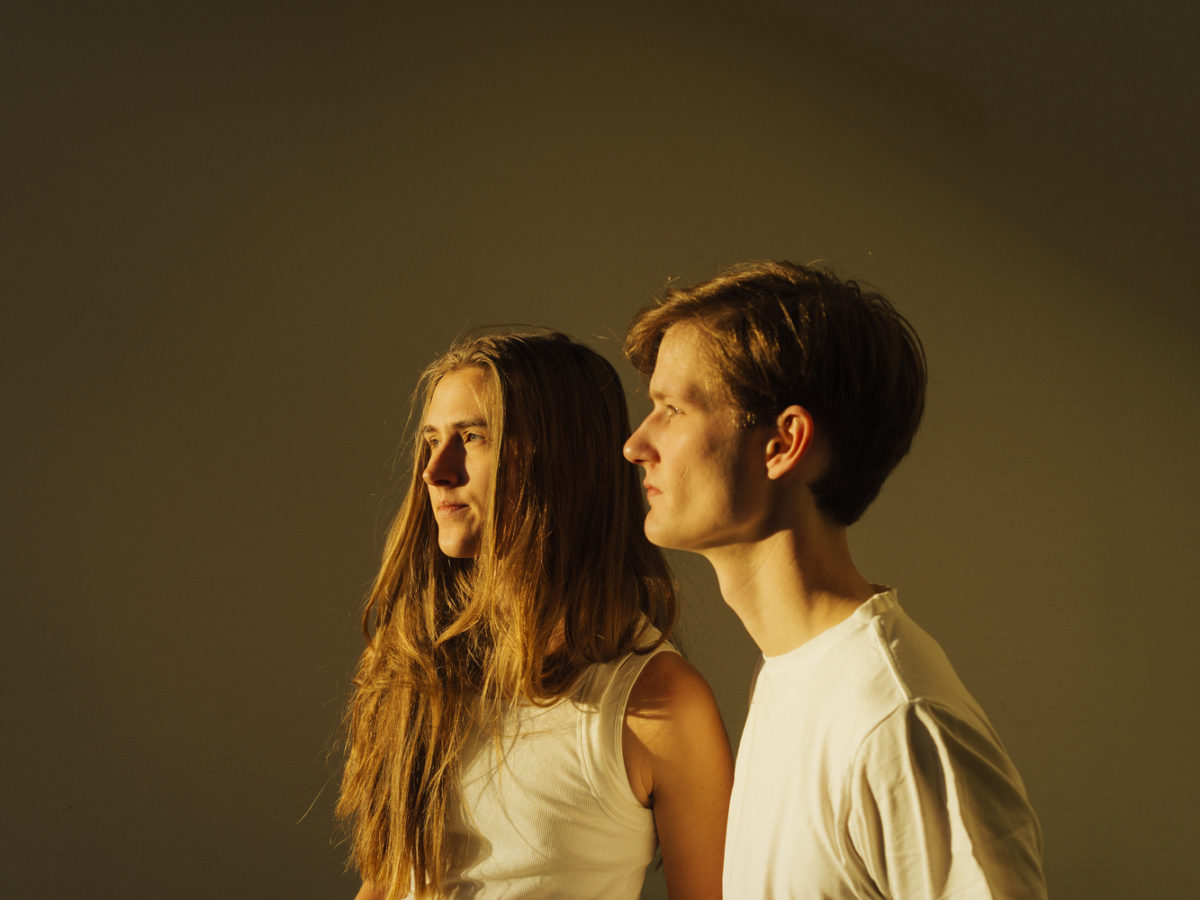 “Dice” is taken from Konradsen‘s debut album, Saints and Sebastian Stories, due out October 25 on Cascine and Su Tissue.

Last year, we introduced you to Konradsen, a Norwegian duo consisting of singer and pianist Jenny Marie Sabel and multi-instrumentalist Eirik Vildgren. Since then, they have been working on their debut album, Saints and Sebastian Stories, which will be released later this month. Besides their auroral debut single “Never Say A“, we’ve already heard “Baby Hallelujah” and “Television Land“. The two artists, who met in high school, have now unveiled a new offering, “Dice”, which is described as the foundation of their music. In their own words:

It’s our common search for a good place to be. We didn’t have much experience recording music, but we were really tuned into searching and discovering. This became the foundation for Konradsen’s recordings, lyrically, sonically and thematically. “Dice” set the mood and direction for the rest of the record. We use a lot of sounds from Eirik’s bedroom. You can hear beer bottles being opened, the sound of cutlery, piano strings, and Eirik’s younger brother taking out of the dishwasher. The piano and Jenny’s voice are really the center of this song, with all the other sounds accompanying and accentuating them. It’s a sweet song, and a sad song. It’s the only love story on the record.

Like with their previous tracks, “Dice” sounds intimate and warm and brims with background details and textures. More than a song, it sounds like a vignette of life, where they let the listeners sit on the corner of their bed for a few minutes. Listen below.