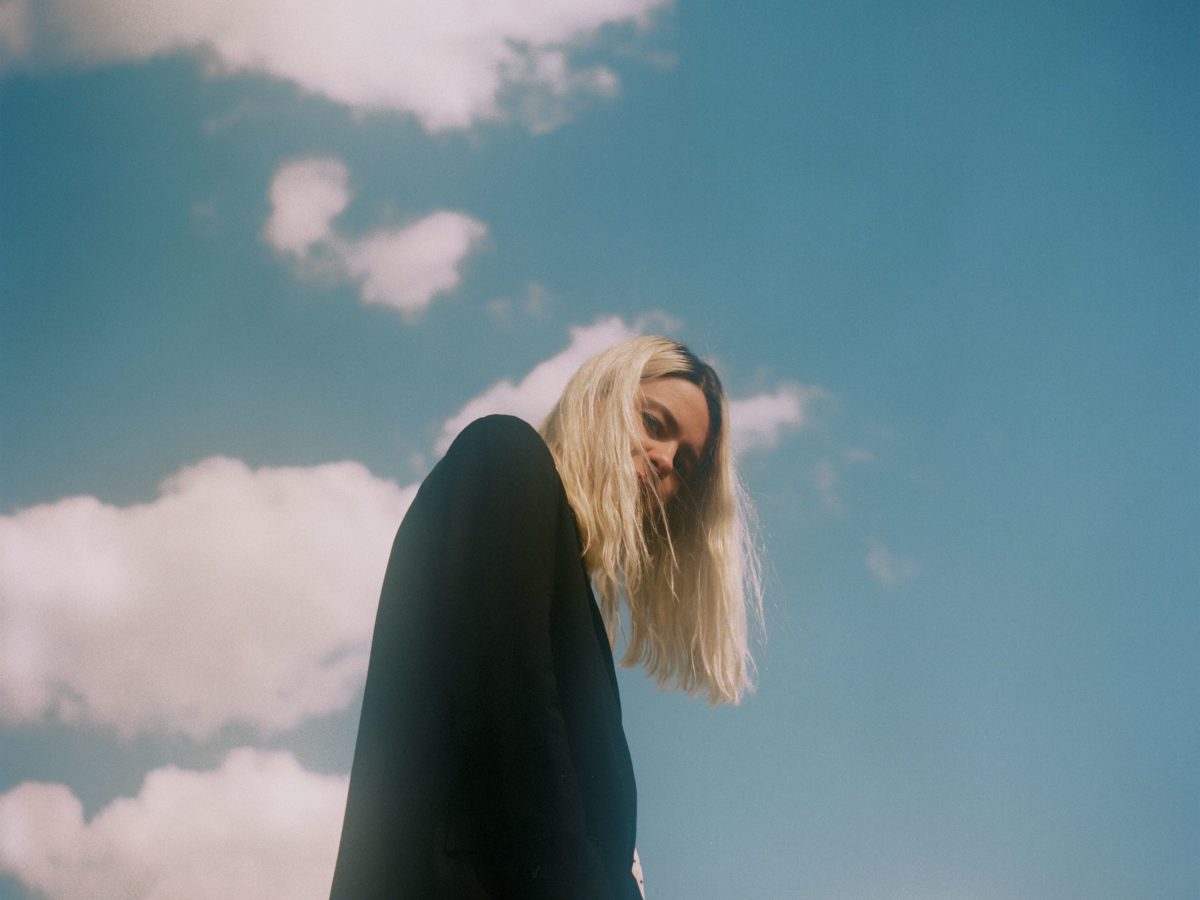 Kraków Loves Adana keep on teasing the release of their new album with a new track and video: “The Day The Internet Died”.

“What if the internet closed its gates at midnight?” This is the original scenario that inspired Kraków Loves Adana‘s new single. “The Day The Internet Died”, which follows up on the hypnotic “Rapture“, is another solid offering from the Hamburg based duo comprised of Deniz Cicek (guitar, keys, vocals) and her partner Robert Heitmann. The latter actually runs their own record label Better Call Rob. On their new melancholic anxiety-pop track, they question with humour the place of the virtual in relationships. It comes with self-directed visuals which were filmed in Hamburg.

“The Day The Internet Died” is taken from Kraków Loves Adana‘s upcoming album “Songs After The Blue” due out on April 6 via Better Call Rob and Rough Trade. Pre-order it now.