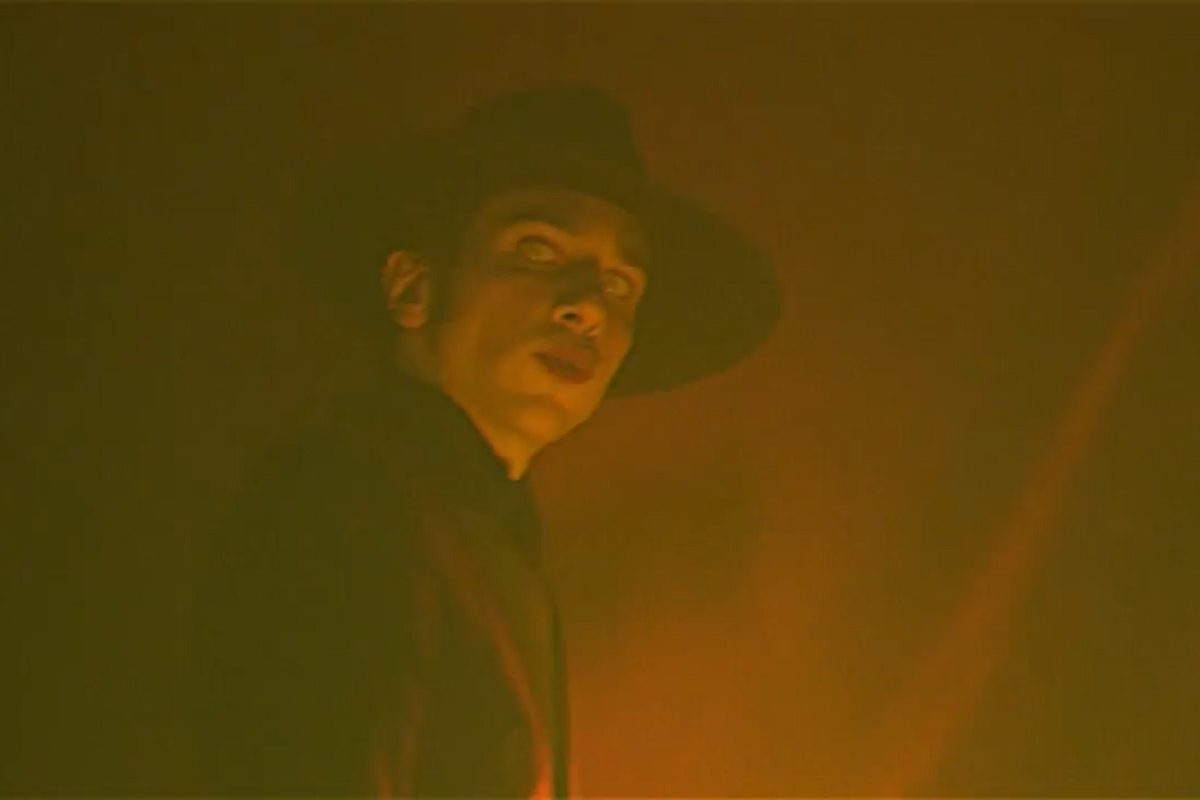 Back in 2016, Biarritz’s psych-punk rock band La Femme released their sophomore album “Mystère.” Over the last months, the band has unveiled a series of self-directed clips (“Exociseur” and “Always In The Sun“) and with “Elle Ne T’Aime Pas,” they finally conclude their saga of tripped out noir productions. Recently spotted in Los Angeles, the collective established by keyboard player Marlon Magnée and guitarist Sacha Got might be working on their third album. Meanwhile, you can watch their new video and catch them on stage this summer (check the dates below).