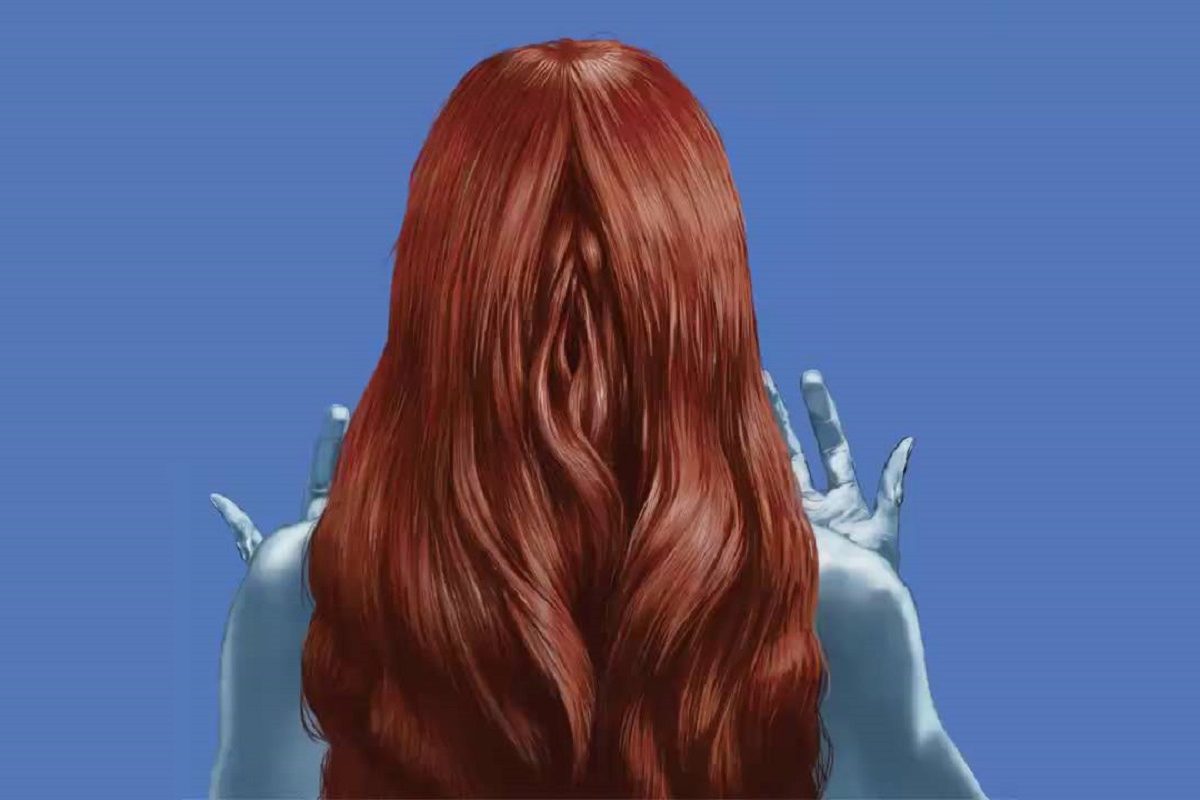 La Femme share spacy video for “Always in the Sun”, a bonus track off of their sophomore album “Mystère”.

Hailing from Biarritz in France, synth-psyche-pop collective La Femme have known a well-deserved international success with their 2016’s album “Mystère”. Yesterday, they unveiled a video for the bonus track of this album. The trippy video of “Always in the Sun”, which was co-directed by Grace Hartzel, was released on International Woman’s Day. Such a coincidence.