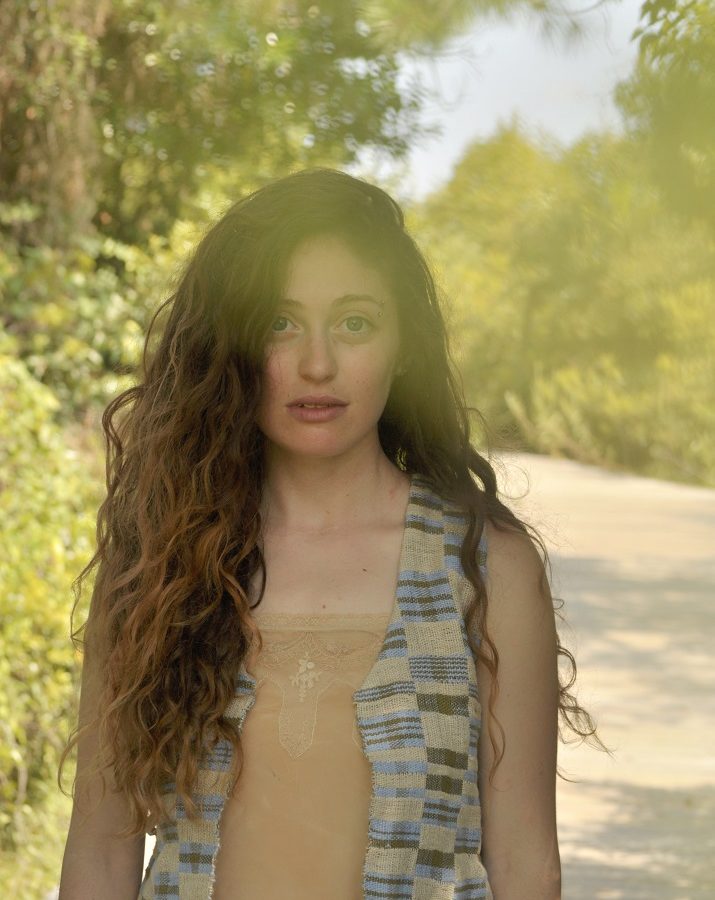 Lavender Blue’s debut album “Dusk” will be released in December of 2018.

With her debut album “Dusk” set for release in December 2018, we are premiering Lavender Blue‘s brand new single “Jellyfish”, a song that is among the best alternative rock music produced this year. Lavender Blue’s career path has been quite a particular one. Though she’s originally from Baltimore and she graduated in music at Berklee, Kayla Zuskin decided to cross the big pond and settle in Spain. Her music, though, sounds familiar, and in a good way.

From the Mazzy Star-esque intro to the almost shoegaze-y feel of her vocals, Zuskin is nothing but a careful student of the history of alternative pop and rock. “Jellyfish” is a perfect example of why a guitar-based hook can be as perfect as a vocal one. Once you’ve listened to the song, chances are you’ll remember that commendable interplay between the bass and the drums that Low and Red House Painters fans should love, or that you’ll be mesmerized by Zuskin‘s forlorn vocals. But the true earworm here is that guitar riff that keeps on being repeated over and over – all for the better, because it’s impossible to get sick of it. It’s probably unfair to single out one part of “Jellyfish”, though. The whole thing is simply beautiful, and it sounds so good that it’s hard to believe that you’re listening to a DIY artist. If the rest of Lavender Blue‘s debut album is half as good as this, it’d probably be a good idea for music outlets to delay their The Best of 2018 polls until December.