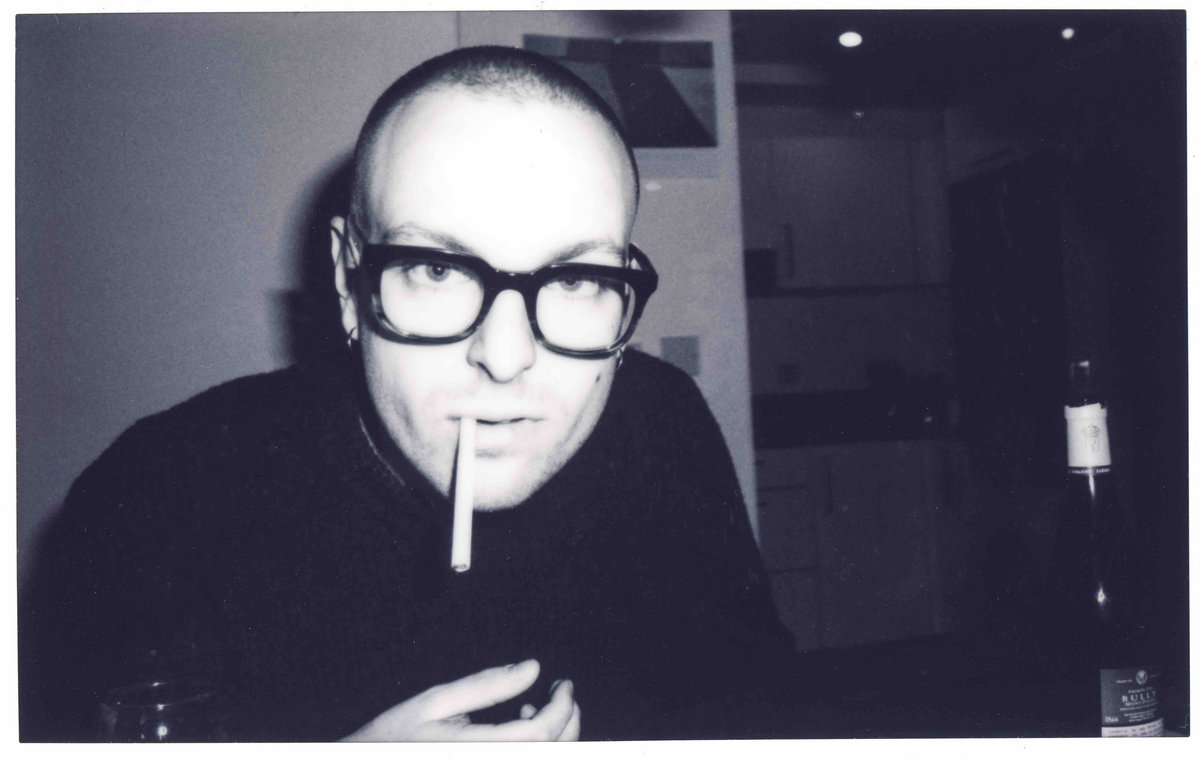 Photo of Leon Vynehall taken from his Bandcamp

British electronic producer Leon Vynehall has just announced the release of his new album, Rare, Forever, the second to be shared via Ninja Tune. Where his previous projects were rooted in the past and his family, this new project will depict different sides of his own persona and is described as more grounded in the present.

Along with the announcement, he has also unveiled two tracks off the record, including the opener “Ecce! Ego!”. “A fitting introduction to an album about my own psyche, I thought. It starts off where Nothing Is Still left off, but rapidly switches to something more fluid, perhaps even sinister. I kind of think of this song as ‘Envelopes (Chapter VI)’s fucked up cousin.”

The other track, “Mothra,” is described as “the euphoric unfurling of ‘something’. Muted notes fluttering free before returning to the cascade we arrived from, only now with purpose.” 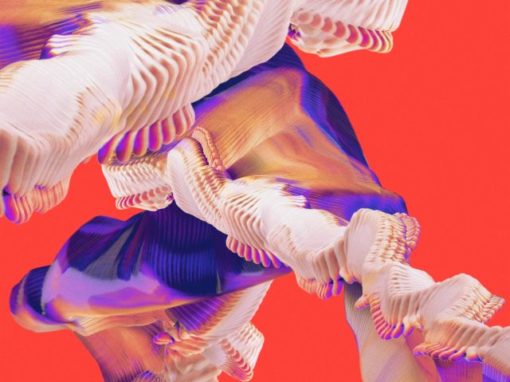 “Apricots” is taken from Bicep‘s upcoming album Isles, out January 22 on Ninja Tune. Hailing from Belfast and now based

END_OF_DOCUMENT_TOKEN_TO_BE_REPLACED 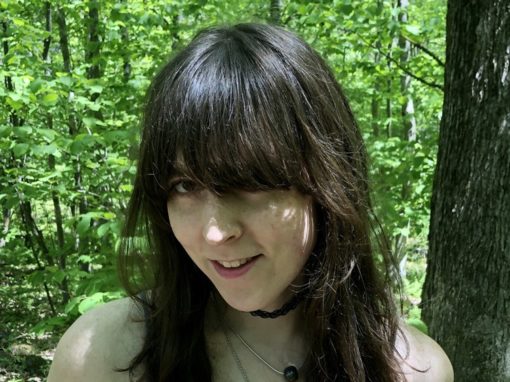