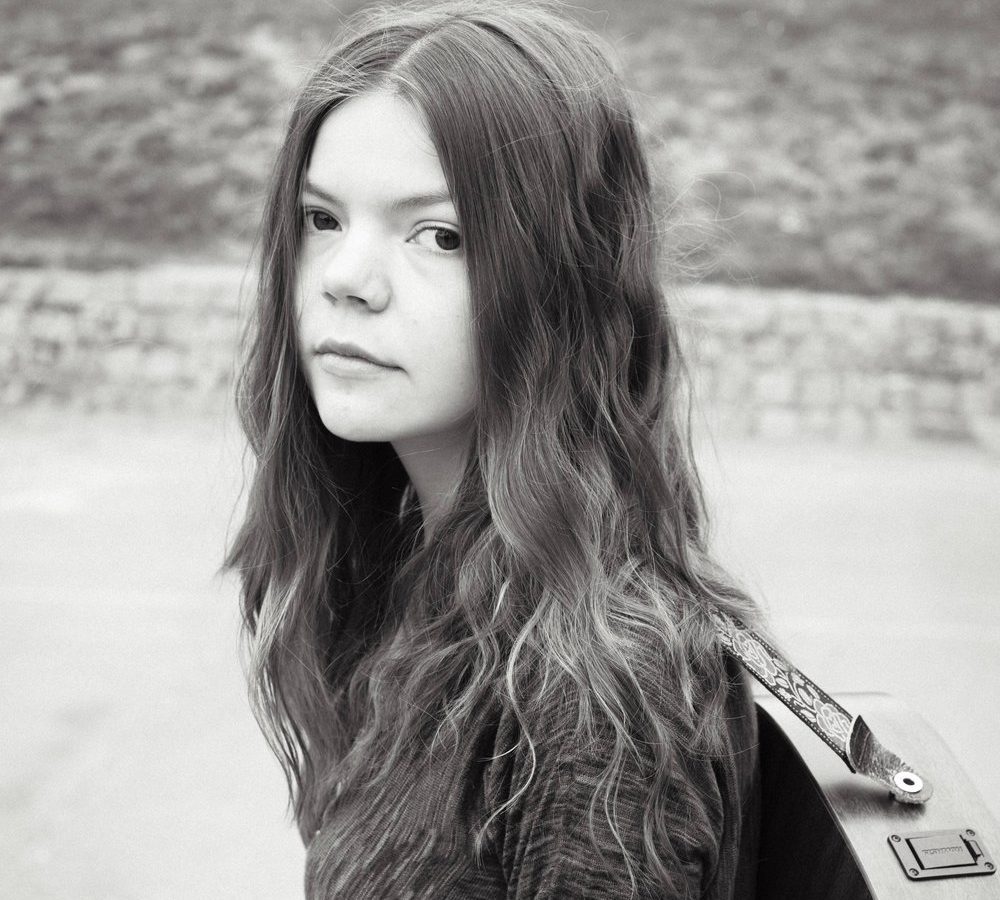 Belgian singer-songwriter Asia leans into sparseness and spirituality on “Church,” a superb track from her debut EP.

Out now on Lanewood Records, “Church” from singer-songwriter Asia is perhaps the saddest track of the season. Asia‘s music simulates crying in the rain by creating a soundgasm of melancholic vocals overlayed on top of swirling, slug-like guitars. The lack of bass or drums creates a vacuous sparseness that accurately sets the mood for Asia‘s devastating lyrics. She starts off, “I just want to go to church / So God can tell me what to do / But if I’m being honest / I’m too scared… to believe in anything.” As the song builds and transitions from depressing to disturbing, the track finds itself in an almost spooky place. The words reflect this shift, with Asia singing, “Light a candle for me / I’ll be playing in the graveyard / Burying my dreams / Deep down next to my dad’s.” As the track takes on a dissonant, screeching quality, the song takes a very welcome ghostly turn before Asia brings it back to earth.

Though she’s based in Belgium, Asia seems to draw inspiration from the American indie scene, with her music edging into Midwestern emo territory. Her sound bears a striking resemblance to the likes of former Pity Sex lead-singer Britty Drake, even tapping into the pensiveness of Big Thief‘s Adrianne Lenker and nearing the vocal depth of the late Dolores O’Riordan. Suffice to say: Her integrity as a singer goes without question, meaning that her vocals don’t need to hide behind fancy production tricks. Compared to a rising music community that seems to rely heavily on electronic embellishments and unnecessary synths, Asia‘s grounded approach is a welcome one.

While “Church” centers around “loneliness, death [and] even alcohol abuse,” the song never falls too far over into the abyss. The religious undertones and Asia‘s ability to make light of darkness reveals a portrait of a searching person, not a sulking one. More than youthful ennui, Asia is able to communicate a grasp of the severity of existing within the modern era with words that reach beyond her years. The repeated phrase of the chorus– “I’m so altered”– touches on the religious aspects throughout the song, playing with the homophone alter/altar. Is she under the influence of alcohol, or a higher power? No matter the answer, “Church” is certainly a spiritual experience– and a fantastic first showing from a burgeoning Belgian talent.