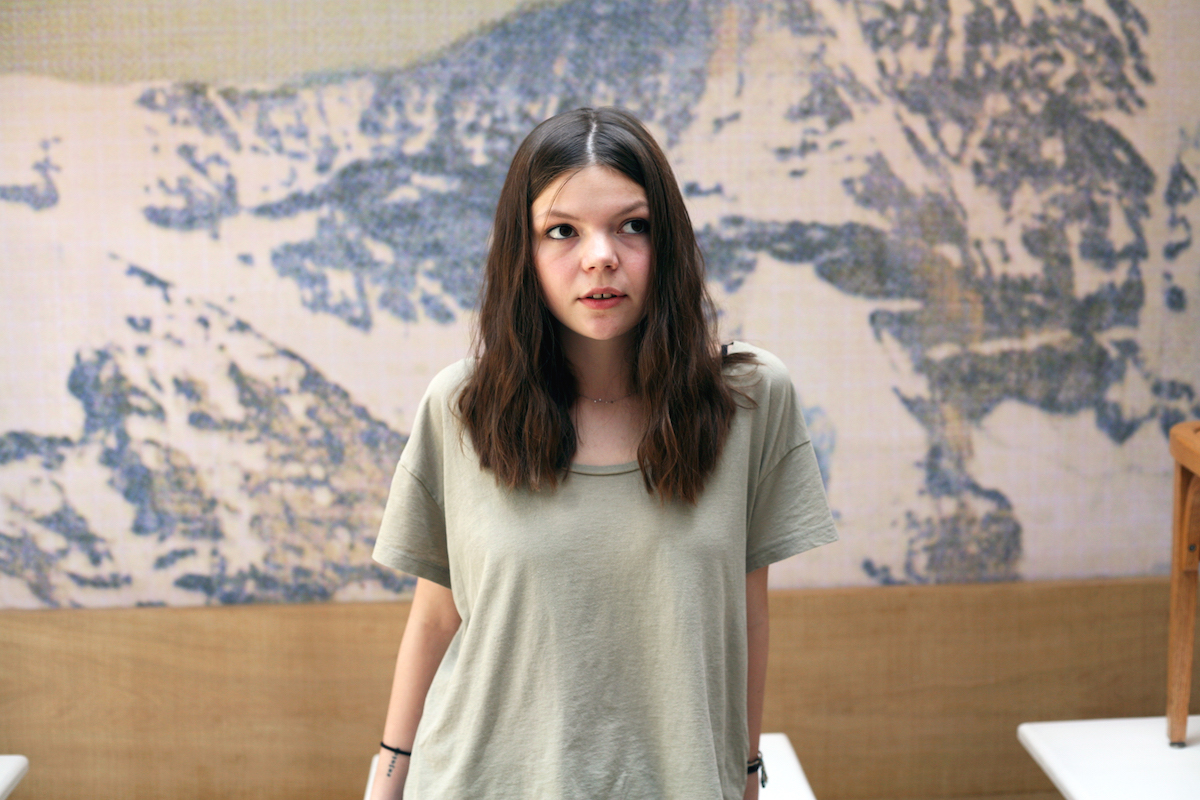 Photo of Asia by Pavel Tikhomirov for HighClouds (https://www.instagram.com/shade.bxl/)

Brussels-based emerging talent asia releases her latest single “Something to Do” via Lanewood Records.

Having first picked up the guitar at the tender age of 15, asia hasn’t put it down in the five years since. A couple of years after her four-track EP Choked Up, she is now readying the release of her debut album, which is set to be released in 2021.

asia’s debut single “Church” was an intimate look at spirituality and death. Since then, her songwriting has been reimagined. This is no coincidence, as her EP “concludes the end of an era. The end of childhood. The overwhelming finding that all stories are not entitled to their happy ending, and that it is difficult to escape your demons.” To open this new chapter, she recently unveiled “Cold Sweat,” a track that saw her explore new rhythms and structures, a theme that has carried over to her brand new single “Something to Do”. As she grows up, so too does her music and the themes that she addresses.

“Something to Do” is an emotive journey, one that chronicles a lost love. Through cracked vocals that echo with enticing fragility, asia takes us through the various stages of her grief that’s come at the hands of a broken relationship.

To a backdrop of swelling strings, solemnly plucked electric guitars and sparse drums, asia opens her broken heart. With poetic and cinematic lines such as “and one day you’ll call me up/and tell me that you’re getting married/in twenty years we’ll meet up/keep holding back the tears”, she outlines a feeling that’s common when having just experienced a breakup, one of pure loss and emptiness.

The combination of asia’s voice and the delicately expanding soundscape creates a real bittersweetness. Her voice is so soothing, yet the events she describes and the feelings she articulates are inherently heartbreaking. Frankly delivered yet full of soul and meaning, asia shows a wisdom beyond her 20 years and has created an introspective track that resonates universally. Listen to “Something to Do” and check our photoshoot with asia in one of her favourite places in Brussels below.

Lanewood Records · Something to do

END_OF_DOCUMENT_TOKEN_TO_BE_REPLACED 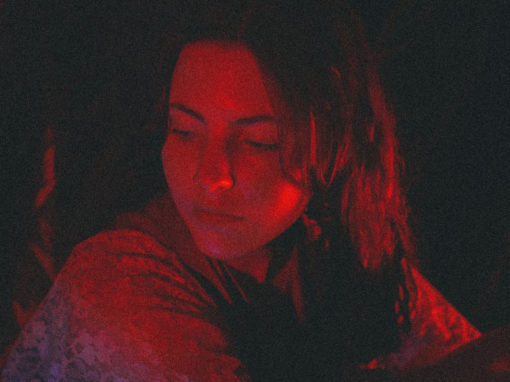