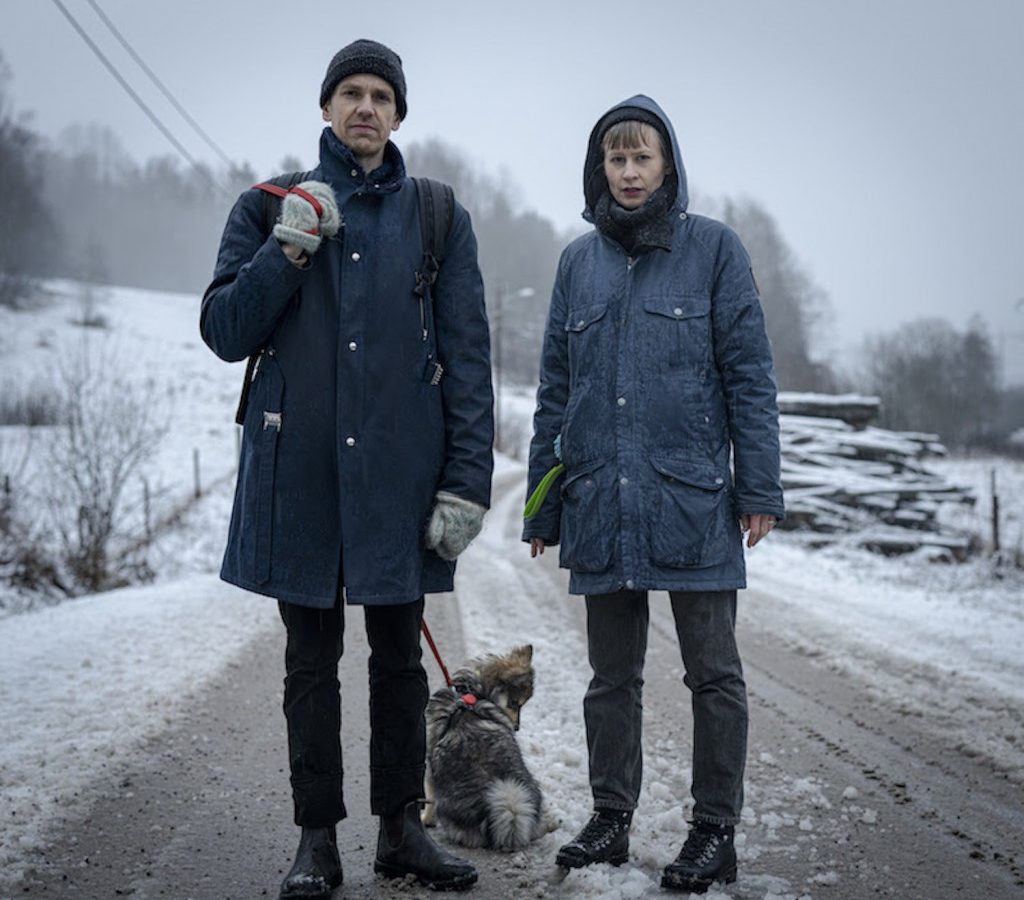 “Menneskekollektivet” is taken from Lost Girls‘s debut album, out March 26 via Smalltown Supersound.

If Lost Girls, the collaboration between multi-talented avant-garde artist Jenny Hval and multi-instrumentalist Håvard Volden, exists for more than a decade, they haven’t released their debut album yet. But things are about to change. Three years after their Feeling EP, the Norwegian pair are officially introducing their first full-length project with the opening and title track “Menneskekollektivet,” which means “human collective” in Norwegian. To conceive this record, they have also worked in the studio together for the first time ever.

About their sessions of improvisation in the studio, Hval stated:

“There are lots of late night ideas at work, begun as half-asleep, slack vocal takes on top of something really strange Håvard has sent me. We both record before we know what we’re actually doing.”

“The song started out with some synth chords Håvard played,” Hval added about the opening track. “I felt they sounded like the beginning of the world, or a world, so I wanted to improvise words to them that somehow expressed a beginning of a world. They don’t make sense like a written lyric should, but they are trying to make sense of something, a moment, a slow transition. On this track, the voice, and the music too, slowly makes its way from alone to together.”

Listen and pre-order Menneskekollektivet via Bandcamp below.

Jenny Hval‘s new album, The Practice Of Love, will be available on September 13 via Sacred Bones. In case you

END_OF_DOCUMENT_TOKEN_TO_BE_REPLACED 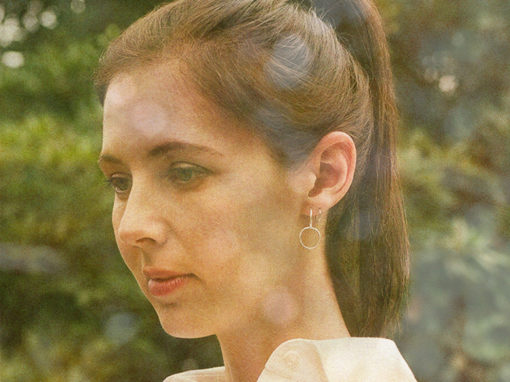 Carla Dal Forno‘s new album, Look Up Sharp, is due out October 4 on her own label Kallista Records. [Pre-order