Max Sokolinski and JFDR share hauntingly beautiful video “The Only One” 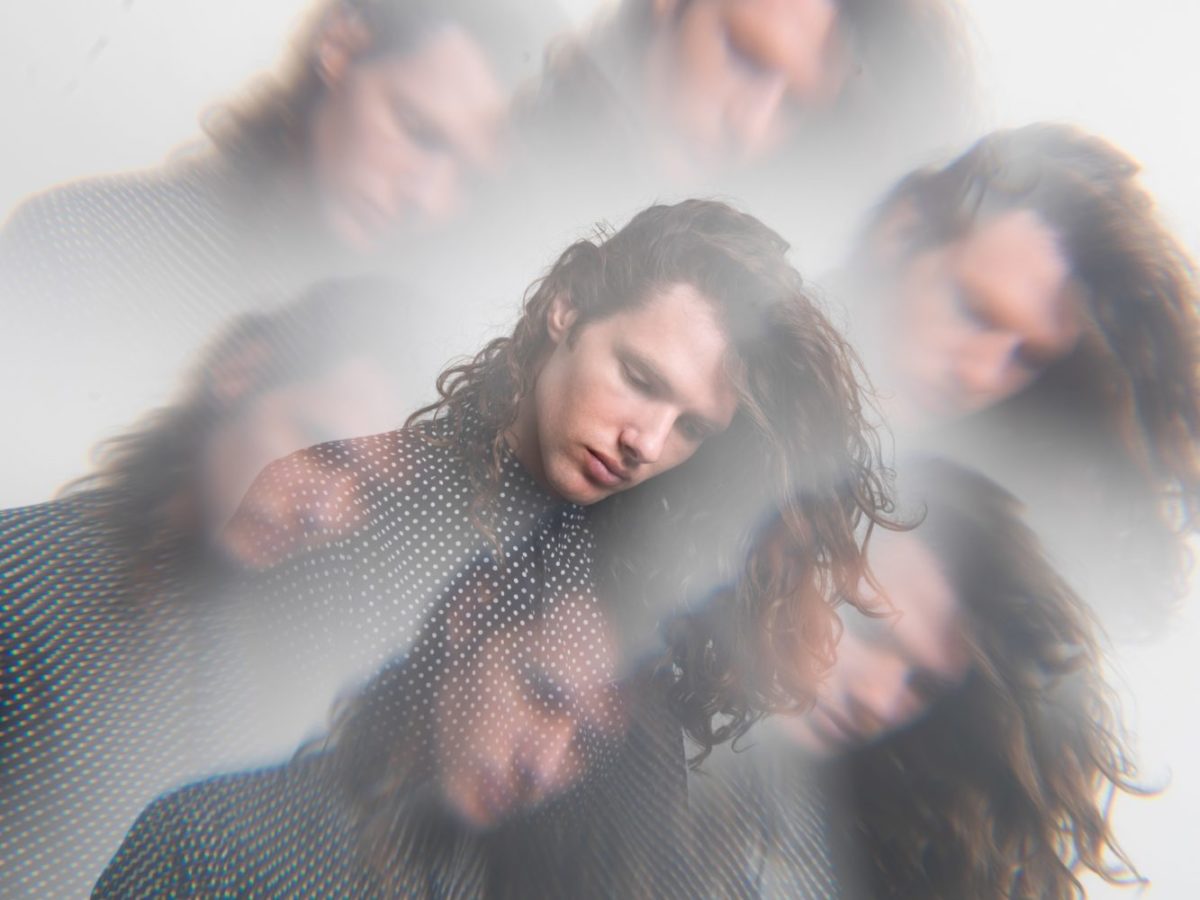 Max Sokolinski proves he’s more than just SoKo‘s little brother on “The Only One,” the first single taken from his upcoming debut LP Before The Rain Stops.

Paris-based musician and composer Max Sokolinski has released a new video for his new song “The Only One,” the first single off of his upcoming debut LP Before The Rain Stops. The track begins quietly, with serene slide guitars that create a country backbone for an otherwise straightforward indie-pop sound. Sokolinski reveals a capacity for deep, Sam Beam-like vocals as he sings. Supported by a breathtaking vocal accompaniment by JFDR (otherwise known as Jófríður Ákadóttir, the artist who is purportedly Björk‘s favorite Icelandic singer) the give and take between their low and high performances is legitimately spine-tingling.

The video itself is a beautifully campy, shot with a fuzzy lens and rife with close-ups of both artists as they hold one another. However, what at first appears to be a traditional love song quickly reveals itself to have far more nefarious undertones. As JFDR‘s vocals become more and more otherworldly and the video takes a turn for the ghostly, the song adopts an ominous theme. The juxtaposition between the saccharine lyrics and the spooky cinematography (executed fantastically by director Morgan Preluer) creates a tense but beautiful performance. Moreso, the song reveals itself to be about something deeper than your traditional love song by detailing the personal tension that comes with loving while dealing with self-doubt, the realization that you can do everything and still not be enough for someone.

For many, Max Sokolinski current claim to fame may be that he’s the brother of SoKo, the acclaimed singer, songwriter, and actress. On this release, Max does well to differentiate his sound without alienating any listeners who may be discovering him because of his family background. Anticipating the upcoming release of Before The Rain Stops, “The Only One” points towards a record that builds upon Sokolinski‘s composing background while remaining unafraid of leaning into modern-day trends. If this track is any indication, it should be a beautiful debut.